TOKYO — Japan is considering giving carmakers fiscal support including tax breaks to offset the impact from trade frictions with the United States and a sales-tax hike planned for next year, government sources told Reuters on Wednesday.

Going into a second round of trade talks with the United States on Sept. 21, Japan is hoping to avert steep tariffs on its car exports and fend off U.S. demands for a bilateral free trade agreement that could put it under pressure to open politically sensitive markets, like agriculture.

"If the trade talks pile pressure on Japan's car exports, we would need to consider measures to support the auto industry," a ruling party official said on condition of anonymity because of sensitivity of the matter.

The auto industry accounts for about 20 percent of Japan's overall output and around 60-70 percent of the country's trade surplus with the United States, making it vulnerable to U.S. action against Japanese exports.

Japan's biggest automakers and components suppliers fear they could take a significant hit if Washington follows through on proposals to hike tariffs on autos and auto parts to 25 percent.

Policymakers also worry that an increase in the sales tax from 8 percent to 10 percent planned for October 2019, could cause a slump in sales of big-ticket items such as cars and home.

Prime Minister Shinzo Abe has twice postponed the tax hike after the last increase from 5 percent in 2014 dealt a blow to private consumption, which accounts for about 60 percent of the economy.

To prevent a pullback in demand after the tax hike, the government may consider large fiscal spending later when it draws up its budget for next year, government sources said. 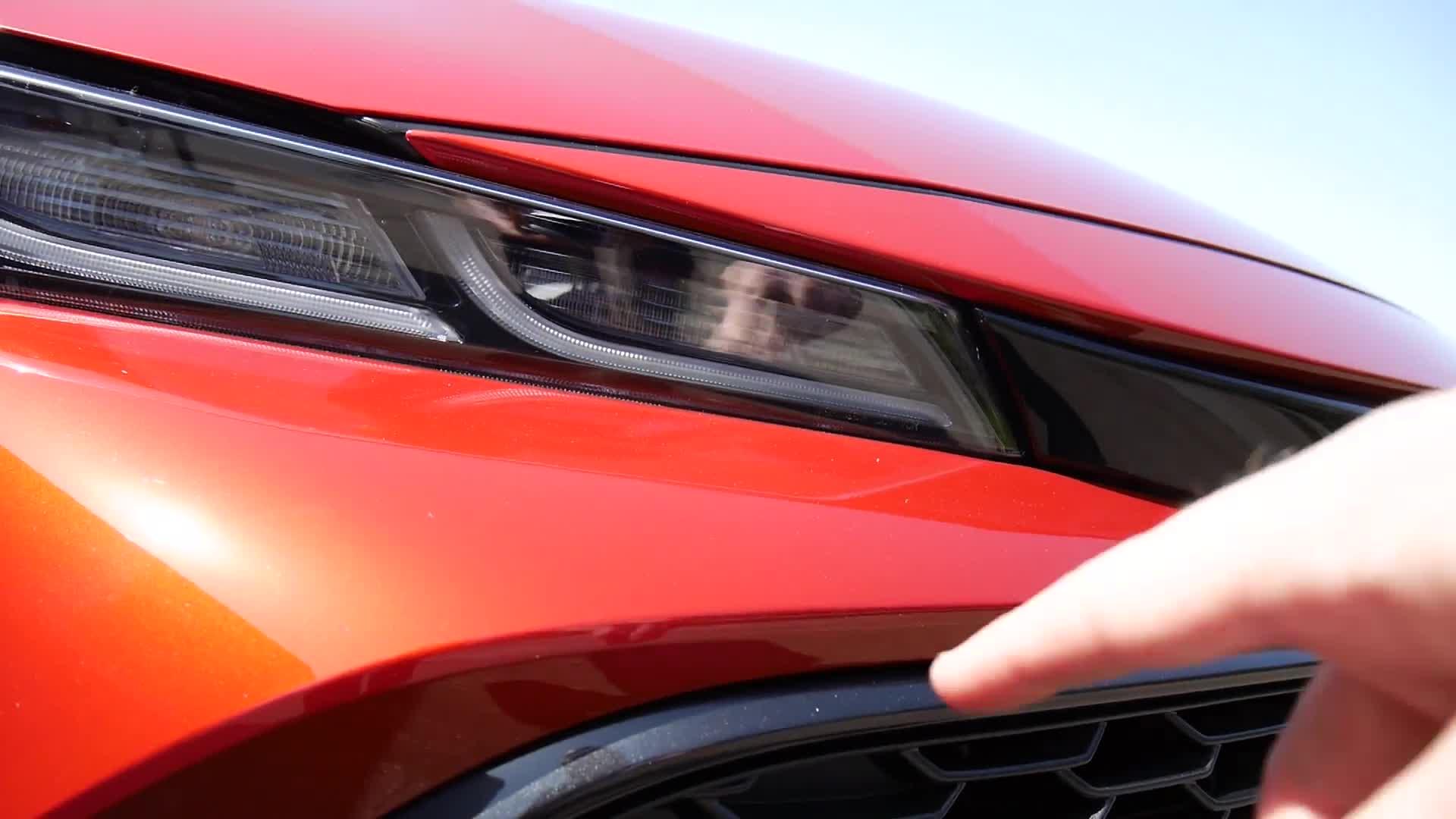