One in three U.S. teens admit to texting while driving

'The earlier teens start driving, the earlier they start texting while driving'

One in three teen drivers in the U.S. text while driving, new survey data suggests. And the number may be higher in states where teens start driving at younger ages.

Researchers surveyed 101,397 teens age 14 and up, from 35 states, who had driven a vehicle in the past 30 days. All but one of the states had banned text messaging for drivers under age 21. Still, 38 percent of the teens said they had texted while driving at least once.

The results make the case for stronger enforcement of laws on mobile phone use while driving but are also a warning to parents, Dr. Motao Zhu, the study's senior author, told Reuters Health by phone.

"We see a huge issue ... texting while driving is severely under-enforced so we don't see many tickets for texting drivers," said Zhu, who is Principal Investigator in the Center for Injury Research and Policy at Nationwide Children's Hospital in Columbus, Ohio.

Rates of texting while driving varied by state, from 26 percent in Maryland to 64 percent in South Dakota, Zhu's team reports in the Journal of Adolescent Health.

More than one in five students aged 14 or 15 reported driving before they were eligible for a learner's permit, and one in six of these drivers had texted while driving without a permit.

A separate study recently found that adolescents drive dangerously once their license allows them to hit the road without a grownup in the car, even if they are cautious while learning to drive.

"Study after study has shown that texting while driving remains an extremely common behavior in teens and other age groups despite all the attention and laws that have been implemented," said Dr. Kit Delgado, a trauma center emergency physician and an assistant professor of Emergency Medicine and Epidemiology at the University of Pennsylvania Perelman School of Medicine in Philadelphia.

Delgado, who was not involved in the new research, told Reuters Health by email that interventions are needed beyond the education drivers get prior to getting their license and the laws banning phone use.

Data for the study were drawn from the Youth Risk Behavior Survey System of the U.S. Centers for Disease Control and Prevention (CDC).

The association between age and texting while driving underscores the need for sustained attention to it throughout the adolescent years, the authors said. To help address the problem, they call for positive parental role modeling, clear communication of rules around in-vehicle cell-phone use and increased monitoring of newly licensed teen drivers.

New approaches are also needed, the researchers say. For example, they suggest, "Social marketing techniques aimed at correcting teens' misperceptions, such as the belief that their friends engage in distracted driving behaviors more often than they do," could be useful, as could "providing positive incentives for not engaging in texting while driving and in-vehicle cellphone blocking technologies."

Among the limitations of the study, the authors note, is that the survey specifically asked about texting and emailing and not about other ways in which teenagers use phones while driving. Reporting by Ankur Banerjee. 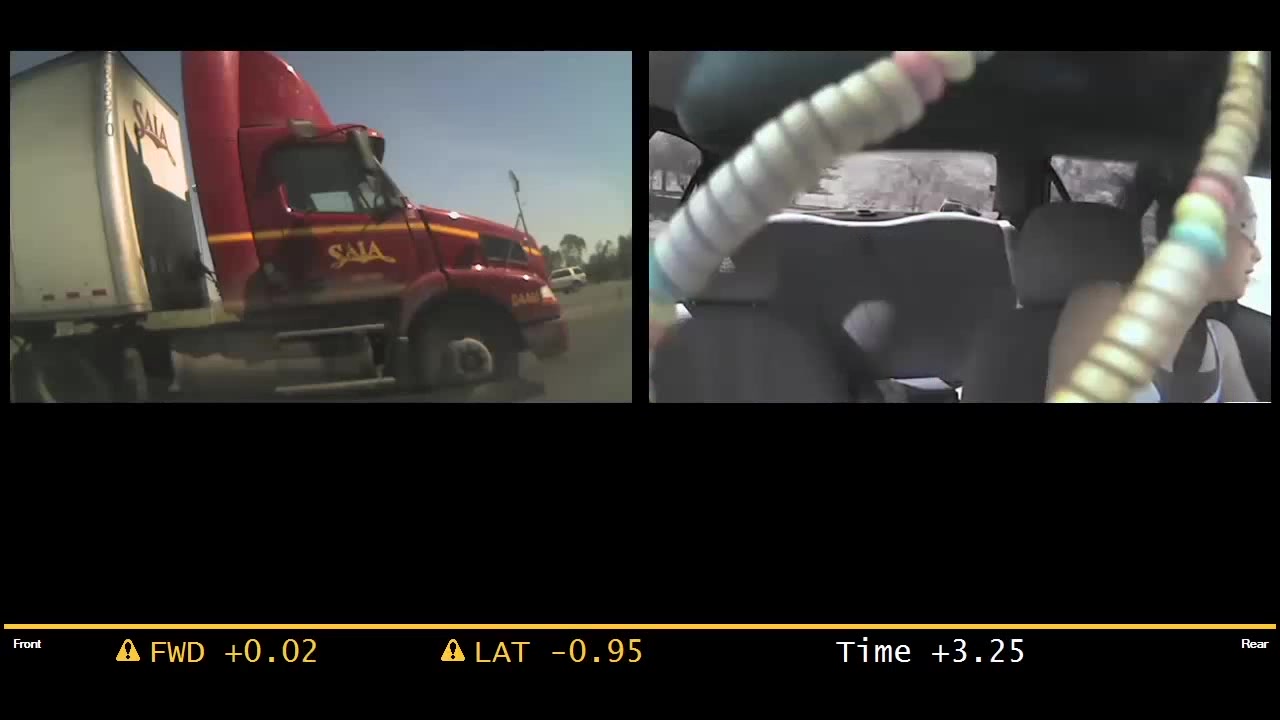 Ineos Grenadier has been revealed — the spirit of Defender reborn