Every panel has been massaged

The current Subaru Legacy has been roughly the same car since it was introduced for the 2015 model year, with just a very light restyle for 2018. As such, it makes sense that Subaru is preparing a much more comprehensive redesign. One of our spy photographers caught the next Subaru Legacy midsize family sedan with that very update hidden by a thin vinyl wrap.

From the looks of it, the new car will still be built off the existing platform. The entire greenhouse and glass area is practically identical to that of the current model. Aside from that, it every other panel has been massaged in some way. Up front, the grille looks a little shorter in height, but also stretched wider. The sides have more slant to them, too. The headlights have more of an upward sweep to them, as well. Overall, these changes give the Legacy more of a friendly smile as opposed to the blunt, chunky look of the current model. The lower grille and fascia have also been updated.

Along the sides, the deep creases of the current model have been softened. The shoulder line that rises up over the rear wheel also gets a little bit of a dip at the leading edge near the front wheel. While the glass area is pretty much the same, the fake window trim on the C-pillar has been elongated to match a slightly more drawn out roof line.

Finally at the back, the trunk lid looks more upright than that on the current model. The taillights have more molded shaping to them. Also noteworthy is the fact that this version has no exposed exhaust tips. The rear bumper is smooth all the way across.

Subaru has already revealed the 2019 Legacy and Outback, both of which are basically unchanged except some new feature content. As such, the soonest this car will be out will be for the 2020 model year. That seems fairly probable, too, considering how close this car looks to being production ready and the age of the current Legacy. 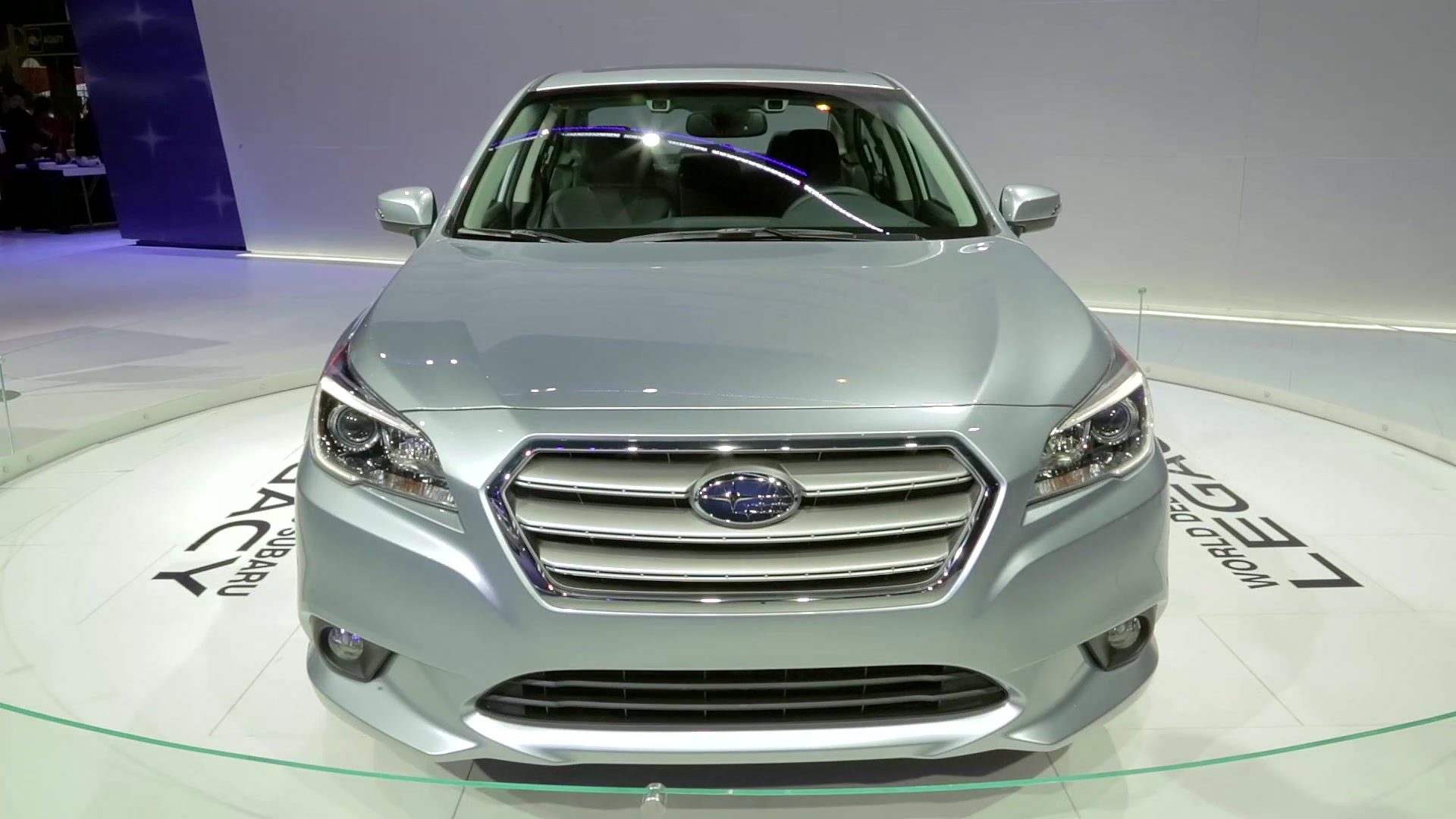