Hyundai is deep into development of the second-gen Veloster, the follow-up to the odd asymmetric hot hatch. The first car was good, but it wasn't quite great, missing the mark on a number of details. In the intervening years, Hyundai products have improved across the board and no longer require any hedging or justification as a value proposition. Hopefully the same is true with the new car.

The spy photos we have hear appear to show the Veloster N, the high performance version of the hatch. N is Hyundai's new in-house tuner. The group is working on a more powerful version of the i30, known in the US as the Elantra GT. Despite the camouflage, we can see that the Veloster in these photos has a number of upgrades that give away the N tuning. This includes large wheels, big brakes with red calipers, big exhaust outlets, and what appears to be a large Civic Type R-style wing.

There are few other details we can make out, but the most obvious and notable is the asymmetric door setup. The car will have two doors on the passenger side and just one on the driver's side, just like the first model. We don't know how much power the car will make, but expect somewhere close to 250 horsepower from a turbocharged four-cylinder. Look for a full reveal sometime in the next year. 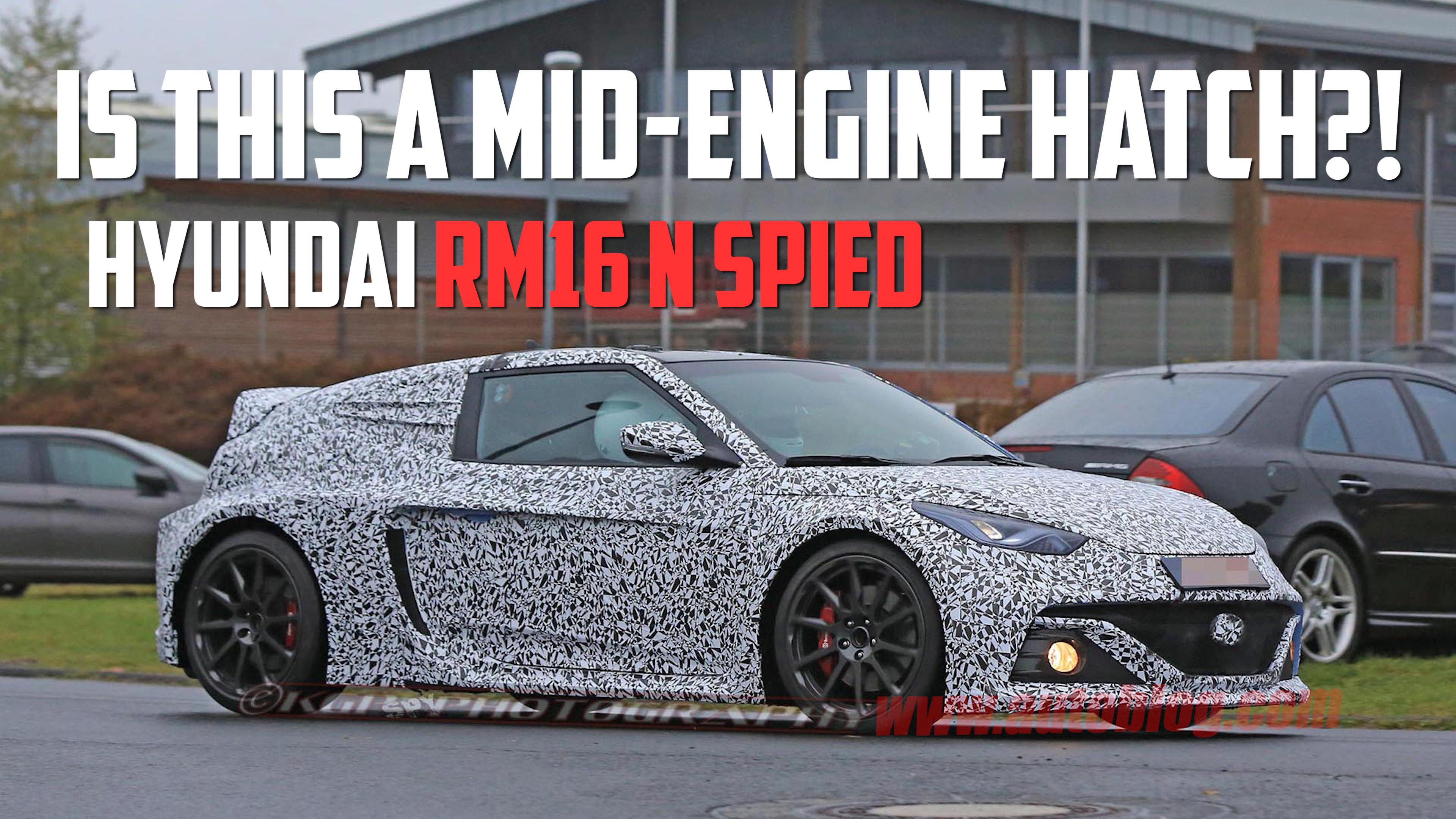