Nissan Qashqai headed to the US, to debut at the Detroit Auto Show

Say it with me: cash-kai.

Reese Counts
Rumors have persisted for more than a year that Nissan is preparing to bring the Qashqai crossover to the US, slotting in under the Rogue and fighting head to head with the Honda HR-V as well as the upcoming Ford EcoSport and Toyota C-HR. Sources tell The Truth About Cars that the Qashqai will make its US debut at the North American International Auto Show in Detroit in just over a week.

The move would make perfect sense for Nissan, especially given the rising popularity of the crossover segment. In fact, the Rogue was Nissan's best-selling model in the US in 2016, eclipsing both the Altima and Sentra sedans for the first time ever. Likewise, the Qashqai is Nissan's most popular model in Europe, meaning it could possibly cannibalize Rogue sales when it arrives, though Nissan would probably prefer that then a customer heading to a competitor.

From a distance, the Rogue and the Qashqai look remarkably similar, though the latter is a good bit smaller and isn't available with a third row. The two ride on a shared platform that also underpins a handful of other Nissans that aren't sold in the US. No word on what engines may make it over or if the Qashqai will keep its slightly perplexing name, but look for it to go on sale sometime in late 2017. 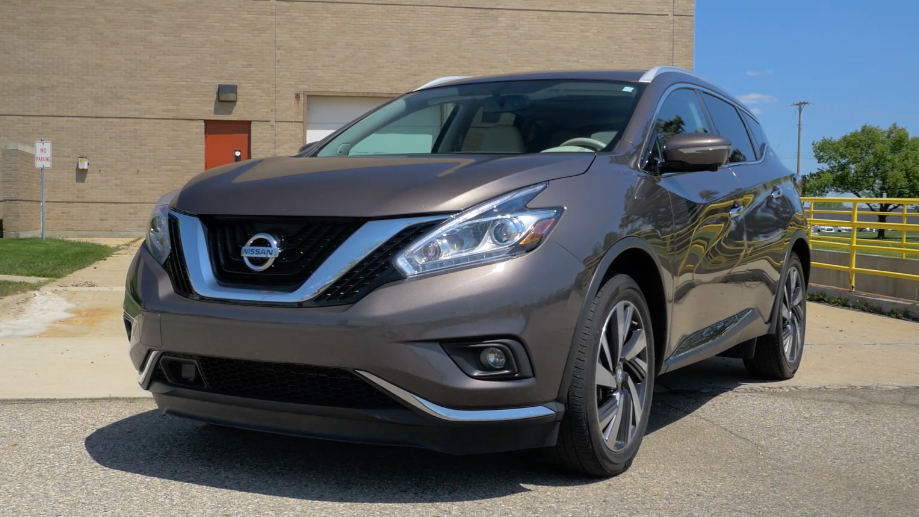