A few minutes at a time.


Does this sound like you? Well, you could take your car to the drag strip. That's one way to satisfy the need for speed. But you know what I like more than a quarter-mile run? Knowledge. And technical tracks.

Despite having 18 years of driving experience, I know I'm far from perfect, and would like to continue honing my skills. There's something satisfying about getting each shift just right and taking each corner perfectly. Race tracks allow for that in a controlled environment, but most of my "racing" has been done on the Xbox 360 via Forza Motorsport.

There is, however, a track not too far from where I live. It's the 1.5-mile North Circuit at Autobahn Country Club in Joliet, Illinois. It's a great track for beginners. It has a several good corners and a couple of straights.

Occasionally, a company like Xtreme Xperience will host an event there offering a few laps in a supercar. It typically costs anywhere from $150 to $300 for a mere 3 laps depending on which car you choose to drive and what deals are available at the time, so it's not exactly cheap. I struggled with whether or not I wanted to spend this much for such a short experience, but I decided that since I may never own a supercar, I would go ahead and splurge. The excitement and the memories made it worthwhile.

Of course, another option is to own & maintain your own track car and take it out to the track whenever you can. If you have the means, go for it. But these supercar events are excellent for those who just want a taste. Not only do you get to drive a high-performance vehicle, but you can stick around and watch other cars, not to mention listen to the symphony of some sweet engines. I think it's definitely a nice addition to any automotive enthusiast's bucket list. 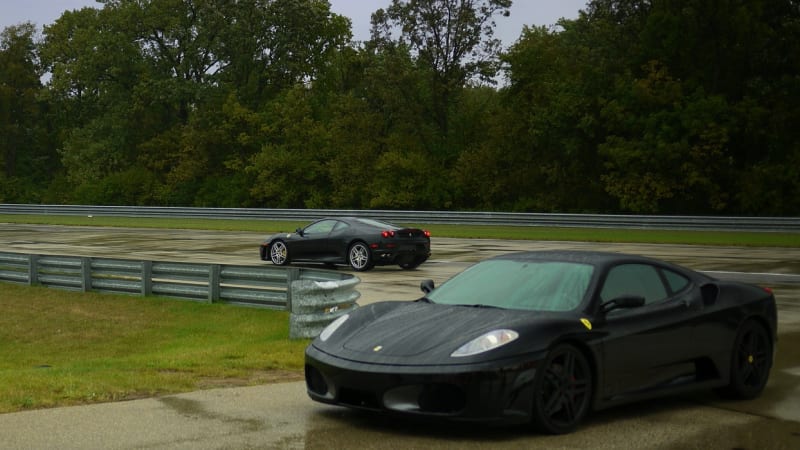 My very first track experience was with a race-prepped BMW Z4. It had a roll cage, safety harness, etc. I have to admit, I was nervous getting into the car. Plus, it had a manual transmission, which at the time I was not very good at. The instructor was very nice, though, and made the entire experience enjoyable and fulfilling. After getting into gear and up to speed, he guided me around the track and instructed me on the proper racing line in order to take each corner efficiently and maximize speed. I must have done a good 10 laps or so.

The next time I went, I drove a Lamborghini Gallardo LP560-4. This was the most exhilarating driving experience I've ever had. It wasn't just the power of the V10, but also the delivery. It was like riding a bull, appropriately enough. And the sound of that glorious engine was intoxicating. What's more, they had a bunch of cars on display outside the track, so it was fun to browse and take photos. A gentleman even let me sit inside his Tesla Roadster (and probably got a kick out of seeing me struggle to get in & out).

The following time, I drove a Ferrari F430. Beautiful car. Unfortunately it was raining that day, so we couldn't go very fast and therefore couldn't experience the car's potential. Shame, because I was looking forward to comparing a Ferrari with a Lambo. Neat steering wheel in the Ferrari, though.

Then, I drove a Nissan GT-R. That car was undeniably fast, but for some reason I didn't enjoy it that much. It didn't provide the adrenaline rush of the Gallardo, nor did it feel as visceral as the Corvette Z06 I drove at my most recent trip to the track. Perhaps a manual transmission would enhance the GT-R, but unlikely to happen considering the trend in the auto industry. The Z06 I drove had an automatic, but thankfully that car is still available with a manual. I really like the new Corvette. I've never driven a Porsche or McLaren, but would like to do so in the future. 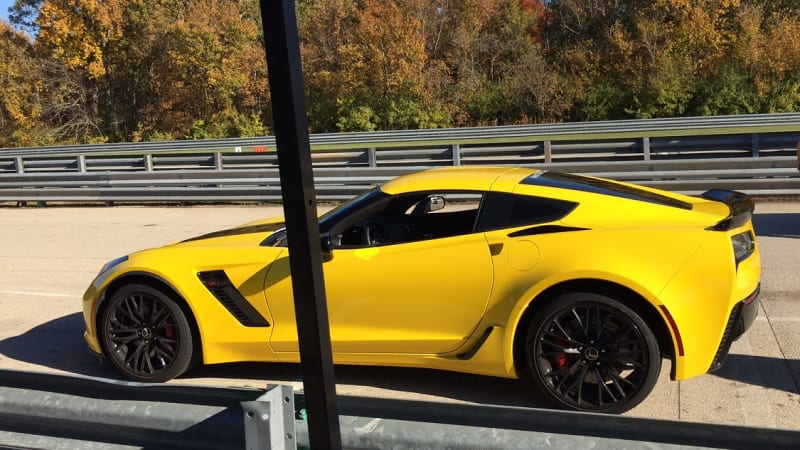 So, readers, have any of you driven on a track before? If so, what car(s)? If not, which car would you love to drive on a track? Please share below.
X