Cars that get the most tickets

It's not the color, it's the speed

According to Insurify.com, which examined insurance applications from 1.6 million drivers, a little over 11% of all drivers in the United States have at least one speeding ticket on their records. And while it's certainly true that drivers get speeding tickets, not cars, it's interesting to see that the drivers of certain vehicles are much more likely to get tickets than others.

As you'll see, some of the vehicles that seem to attract the attention of lead-footed drivers and radar-toting officers alike aren't what you'd consider traditionally sporty. Some, on the other hand, make perfect sense. Insurify notes that every vehicle on this list has a suggested starting price that's lower than the current national average, which is noteworthy because data from the Center of Disease Control indicates that younger drivers who would seemingly be looking for relatively inexpensive vehicles are more likely to speed than older motorists.

You may also notice that all of the vehicles we've chosen to put into this slideshow are red. In reality, there's no real data that indicates red cars are more likely to get tickets than any other color, but red cars surely do stand out and it's a known stereotype, so why not have a little fun with it?

Without further ado, click on the image above to get started.

Coming in at number 10 is the Hyundai Veloster, an oddball little three-door that has been on sale since the 2012 model year. Its relatively inexpensive price and its sporty demeanor are cited as reasons why its drivers may attract more tickets than average.

According to Insurify, the Veloster boasts the second-lowest retail price on the list. Nearly 15 percent of Veloster owners in their database have gotten at least one speeding ticket.

Next up is the Subaru Impreza, available as either a four-door sedan or hatchback. The Impreza's inclusion on this list seems a little strange since it's not overtly sporty, but it does foreshadow the model that sits at the top (or bottom, depending on your point of view).

Dodge sold this compact version of the Dart from 2012 through 2016. The little sedan was variously equipped with a range of four-cylinder engines, some of them turbocharged, that produced between 160 and 184 horsepower. With a starting price of $16,995 when new, Insurify says it's the least expensive vehicle on this list.

The Ram 2500 is an outlier on this list. It's the only pickup truck on the list of vehicles driven by owners with speeding tickets on their records, and it's the type of heavy duty machine you'd expect to see parked at a jobsite or hauling heavy loads on the highway.

The Jeep Wrangler Unlimited falls into fifth place. Like the Ram 2500 that we saw at number six, the Wrangler isn't a vehicle you'd traditionally expect on a list of vehicles that attract speeding tickets. Still, according to Insurify, 15% of four-door Jeep Wrangler drivers have speeding violations on their record.

The Hyundai Genesis Coupe has been out of production since the 2016 model year. Throughout the course of its existence, it was powered by either a 2.0-liter turbocharged four-cylinder or a more powerful 3.8-liter V6. Drivers of the Genesis Coupe are 25% more likely to have a speeding ticket on their records than average. 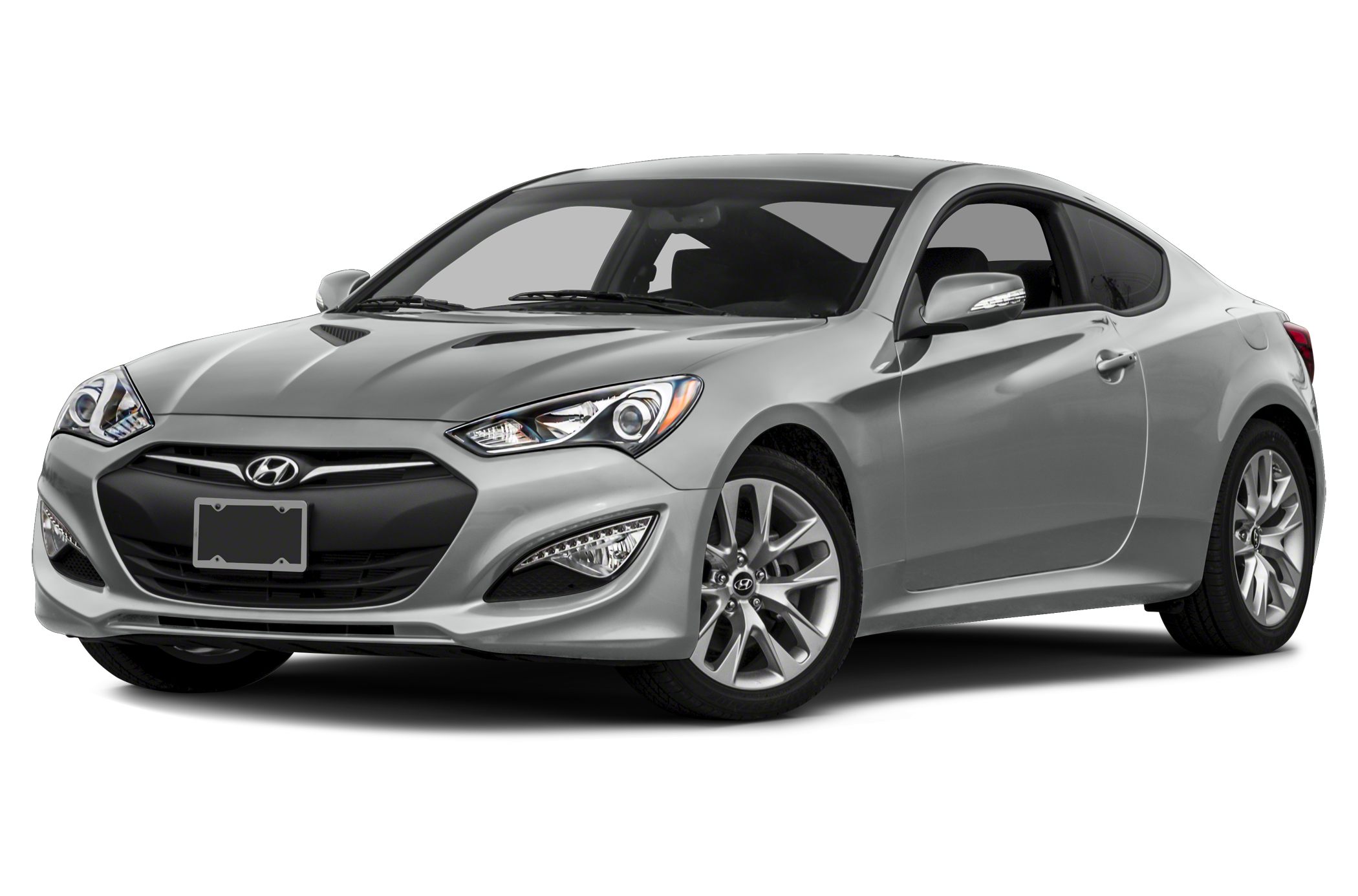 As the quintessential hot hatchback, we're not surprised to see the Volkswagen GTI on this list of vehicles owned by drivers with speeding tickets. The little German machine is quick, refined, popular and relatively affordable.

In second place (from the bottom) is the Scion FR-S. It was updated and rebranded in 2017 as the Toyota 86, and it's also sold with minor changes as the Subaru BRZ. Interestingly enough, it's the older Scion version that appears on this list of vehicles owned by drivers with speeding tickets, though we'd wager that the newer Toyota and similar Subaru versions probably aren't far behind. 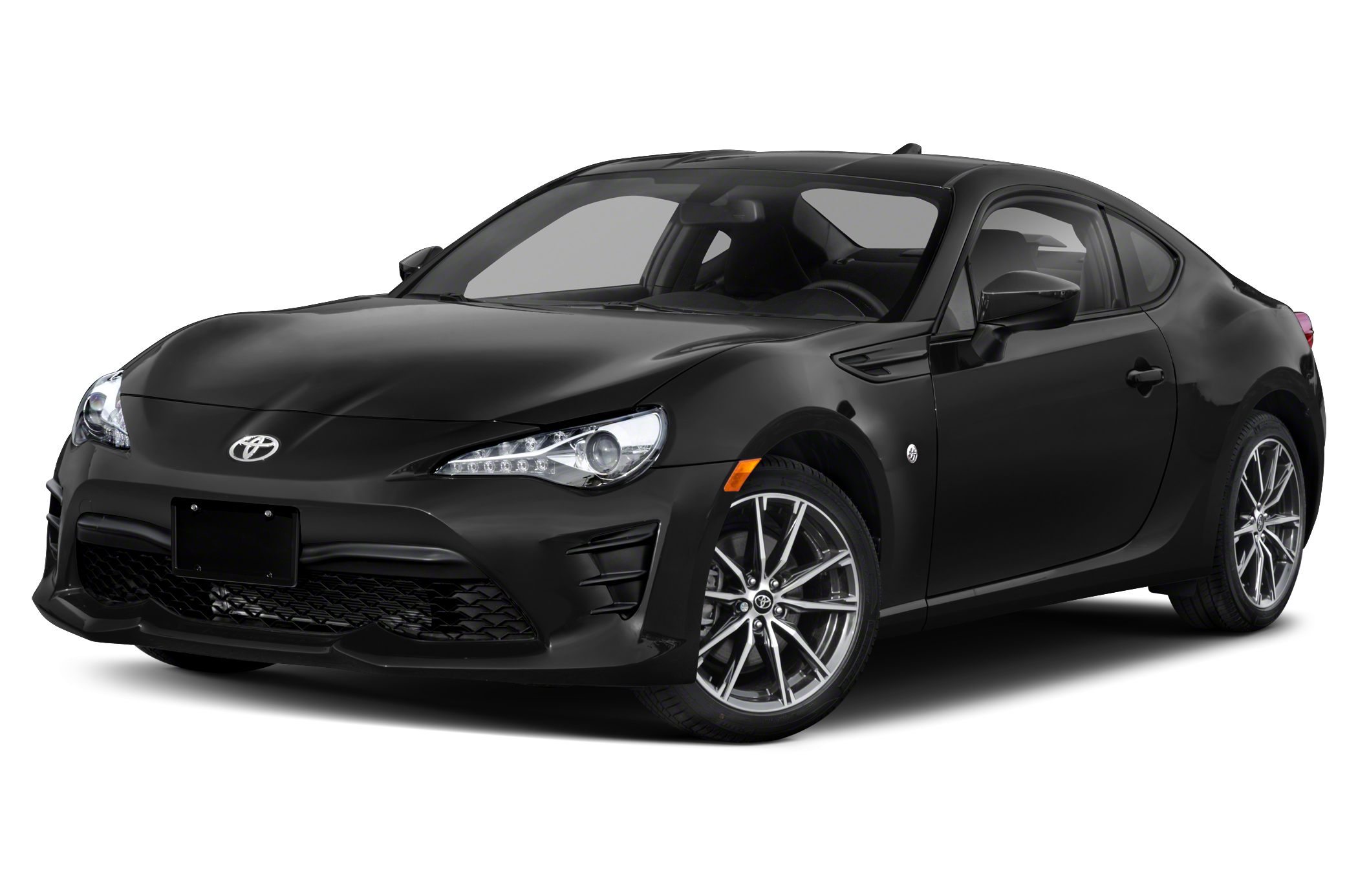 And the winner is ... the Subaru WRX. More than 20 percent of WRX owners have a speeding ticket on their records, which, as Insurify points out, is a 60% higher rate than average. An upgraded WRX STI with even more horsepower (310 versus 268) is also available, which probably helps boost its ticket-magnet status a few extra points.