What is a DCT or dual-clutch transmission?

Explaining what these automated manuals do and what difference they make

DCT stands for Dual Clutch Transmission, but that alone doesn’t fully explain it. A DCT is a type of Automated Manual Transmission (AMT) that has two clutches instead of just one. They are gaining favor because they offer better fuel economy and higher performance than a regular automatic.

Like a regular manual transmission, an AMT has gears arrayed on parallel shafts and a clutch (or clutches in the case of a DCT) that disengages the transmission from the engine while shifts to another pair of gears are carried out. However, gear changes are not accomplished by the driver operating a clutch pedal and an H-pattern shift lever. They are automated.

There is no clutch pedal, and gear shifting is carried out through actuators that can be triggered automatically in a D mode or manually in M mode when a driver tugs on a shift lever or flicks steering-mounted shift paddles. Also, these are sequential shifts, which means a straight up or down gear progression, like on a motorcycle. 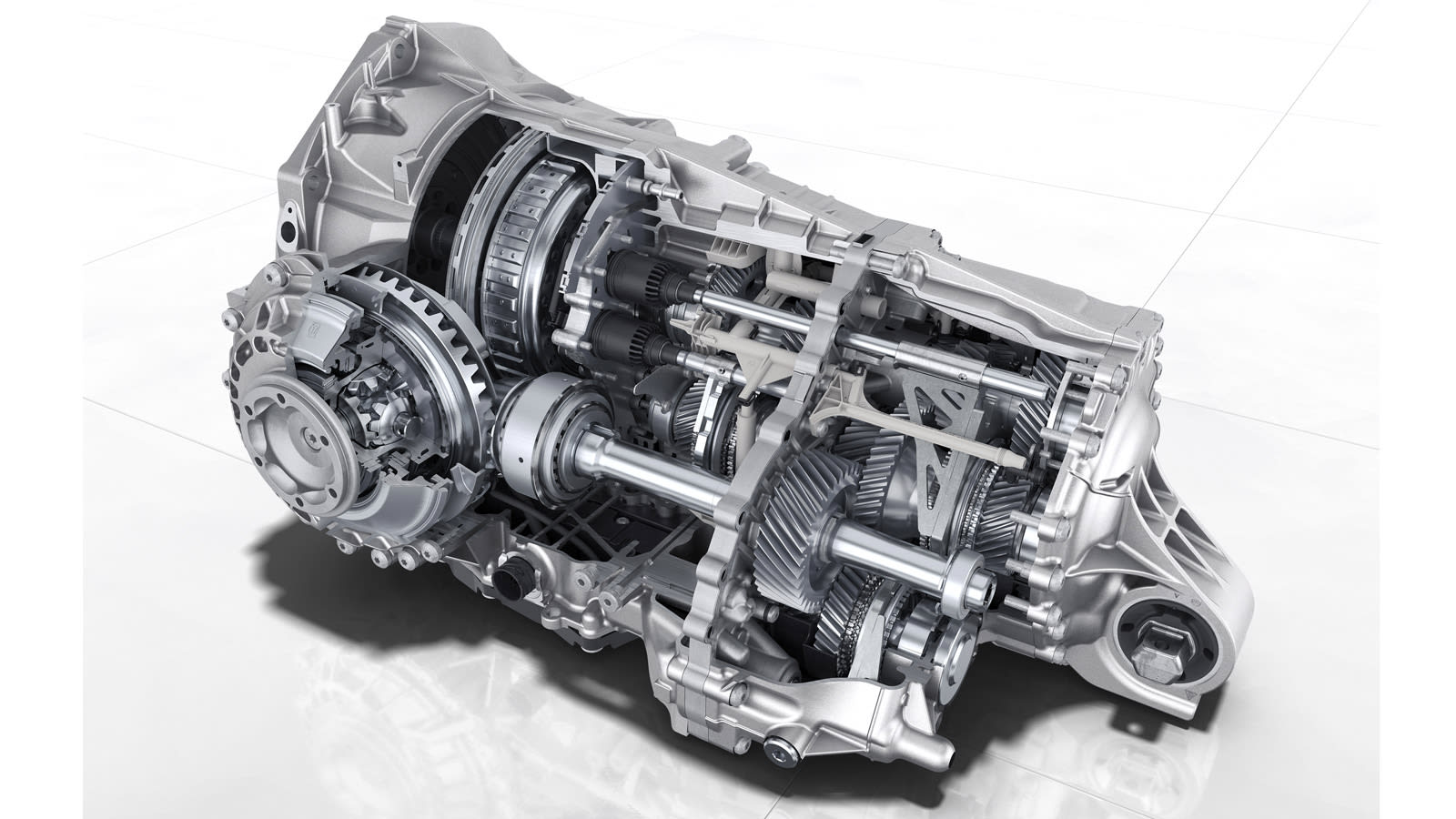 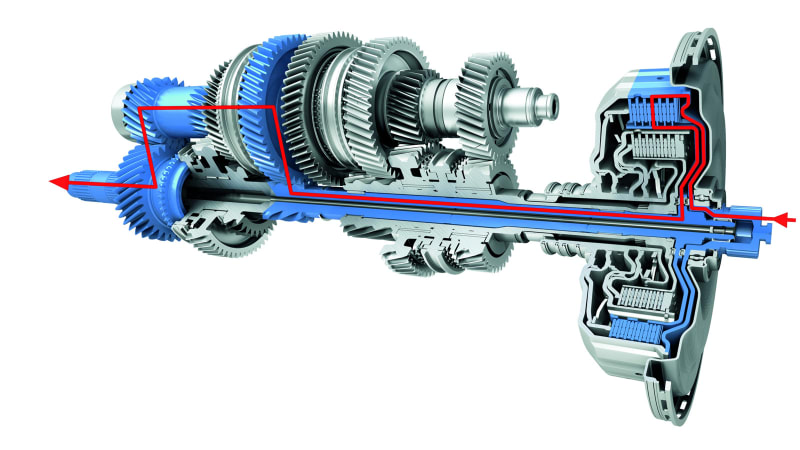 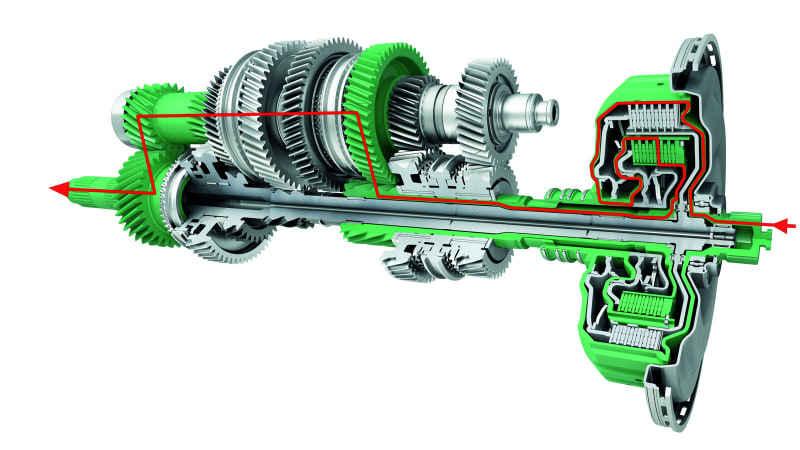 DCTs Are Not For Everyone

There can be drawbacks to DCTs, especially if such a transmission is fitted to a family car that has no sporting pretenses. DCTs tend to exhibit a lurching drivability character when motoring at low speeds in parking lots, especially when starting out in first or reverse. They don’t creep as smoothly as automatics in such situations because a clutch is being let out. Since you're not letting it out yourself, the pause is more noticeable and, likely, annoying.

These drivability issues have increasingly been smoothed out over the years to the point that you may not even notice the difference, or at least, care about it.

Yet, Ford is still dealing with the fallout from the "PowerShift" transmission fitted to the Fiesta and Focus and marketed as an automatic. This was in fact a DCT that lacked any sort of manual shift mode. DCTs are technically automatics — especially if they lack an M mode — but they’re not the usual buttery smooth-shifting and easy-creeping sort buyers in this segment expect. That might have been OK if being different was its only issue, but there were also significant mechanical problems. 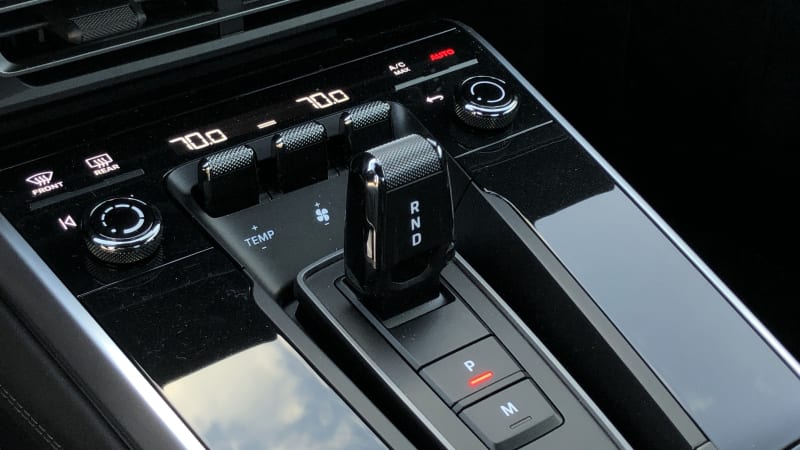 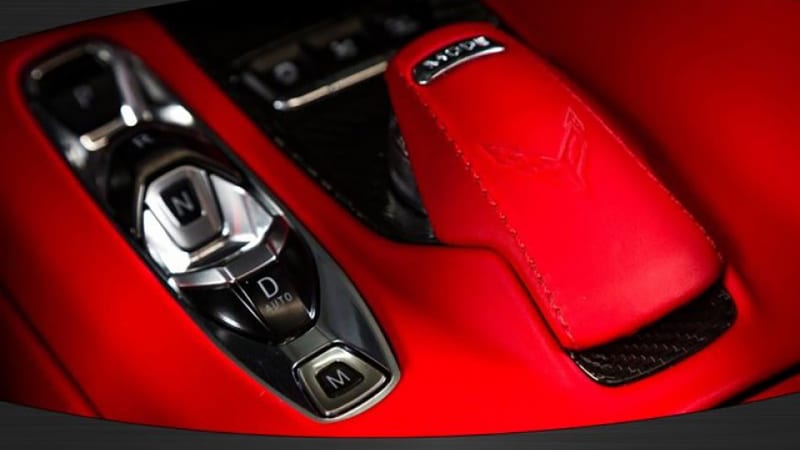 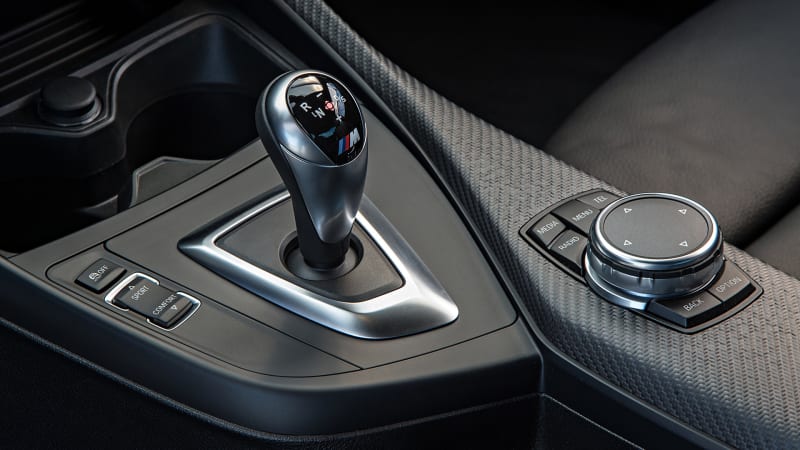 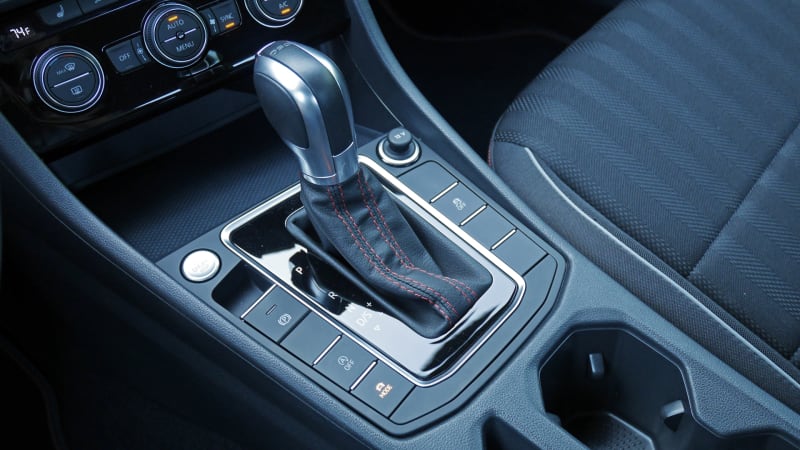 The type of shifter does not indicate what type of transmission a car has. All of these operate in different way, yet all control a dual-clutch transmission. Clockwise from top left: a 2020 Porsche 911, a 2020 Chevrolet Corvette, a 2019 Volkswagen GLI and a 2019 BMW M2.

Why two clutches are better than one

The first automated manual transmissions had a single clutch and mostly appeared as the automatic transmission option on high-powered sports cars (BMW's SMG, for instance, or Audi's R tronic). While they achieved their performance goals, the lurching drivability at low speeds was notorious, while gear changes could seem slow. The presence of a DCT’s dual clutches makes a massive difference because odd-numbered gears can be controlled via one clutch while even-numbered ones are handled by the other. This allows a DCT to pre-load the next gear to execute nearly instantaneous gear changes as one clutch disengages the current gear mere milliseconds before the other one engages the next gear. As you might imagine, a certain amount of powertrain monitoring must be devoted to predicting what the driver will do next so the system can properly prepare for an upchange or a downchange.

The number of clutches is not the only variation that exists within the AMT universe. There’s also the question of the clutch type: wet or dry, single plate or multiple plate. Wet clutches (immersed in oil) are better able to deal with heat than dry clutches, and multiple plates are better able to handle higher torque loads and repeated launch control starts. There are also DCTs that have a regular automatic’s torque converter, albeit a quite small one.