Mazda announced Tuesday that it will recall more than 35,000 examples of the 2016 CX-5 crossover to address an issue that may lead to deterioration or failure of its LED daytime running lights.

In affected models, the gasket used to seal the wiring harness to the LED module was not manufactured to Mazda's specification. As it degrades over time, it can release sulfur, which in turn can potentially corrode the LED control circuit, causing the LEDs themselves to flicker, illuminate poorly or even fail outright.

Per Mazda, there is no alert for this condition, so drivers can potentially lose daytime running light function without realizing it, leaving them tougher to spot in poor light.

The campaign will cover 36,761 CX-5s sold in the U.S. and U.S. territories. Mazda says no accidents or injuries related to the issue have so far been reported.

This new campaign has not yet been published in the National Highway Transportation Safety Administration (NHTSA) recall database, and Mazda's statement did not include details of the proper remedy for the issue or when customers can expect to be contacted to arrange for service.

We expect that all 2016 CX-5s with LED DRLs will receive new harness gaskets and that those showing signs of LED module corrosion will have those replaced as well.

The 2016 CX-5 has been the subject of four other recall campaigns — including one for an improperly torqued steering knuckle bolt and another for a defective fuel filler pipe — but this is the first  new campaign for that model year since 2016. 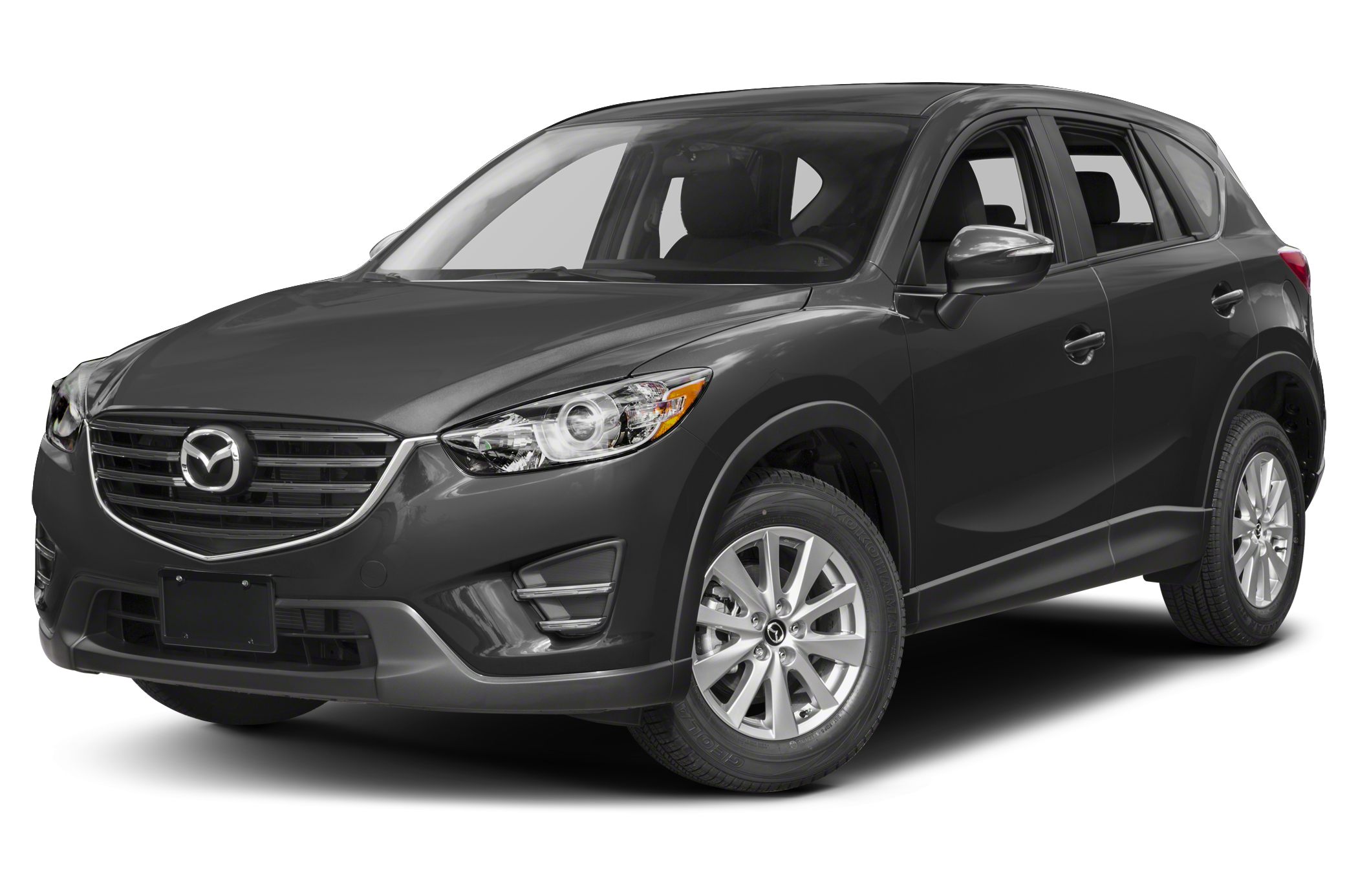