Honda reportedly will close car plant in UK with loss of 3,500 jobs

Brexit is said not to be a factor; plant builds Civic Hatchback, Type R

LONDON — Japanese carmaker Honda is set to announce the closure of its Swindon car plant with the loss of 3,500 jobs, Sky News reported on Monday.

Sky News said that the announcement by Honda could come on Tuesday, and that the plant was scheduled to close in 2022.

Spokesmen for Honda were not immediately available to comment on the report.

"That's speculation so we wouldn't comment on that," a spokeswoman for Britain's business ministry said.

Honda built just over 160,000 vehicles at its British factory last year, where it makes the Civic Hatchback and Type R, accounting for just over 10 percent of Britain's total output of 1.52 million cars. It ceased building the CR-V crossover there last year.

The firm said last month that it will shut its British operations for six days in April to help it counter any border disruption from the Britain's departure from the European Union.

It has also said it was preparing to front-load some production at its plant to ship overseas or build up inventories.

Factors other than Brexit are said to have contributed to Honda's decision, Sky News reported, but any such announcement would come just over two weeks after Nissan canceled plans to build its X-Trail sport utility vehicle in Britain.

The BBC also reported that Honda was due to announce the plant's closure. It quoted a tweet from a conservative member of Parliament, Justin Tomlinson, who said, "Honda are clear this is based on global trends and not Brexit, as all European market production will consolidate in Japan in 2021."

Japanese carmakers Nissan, Toyota and Honda build roughly half of Britain's cars and, along with the rest of the sector, have been proponents of free and unfettered trade after Brexit, calling on politicians to provide clarity as soon as possible.

U.S. carmaker Ford told British Prime Minister Theresa May last week that it may have to move some production out of Britain because of Brexit, according to a source on the call.

Honda has struggled in Europe and built increasing proportions of its cars for sale outside of the continent in recent years. For example, the Civic Type R's engine is built in Ohio and shipped to Swindon.

Honda said earlier this month that its production volumes at Swindon would be reduced to 570 cars per day and that it would make job cuts.

"This reduction in volume will not have any impact on our permanent resource levels, and is in line with our current production plans," the company said earlier this month. 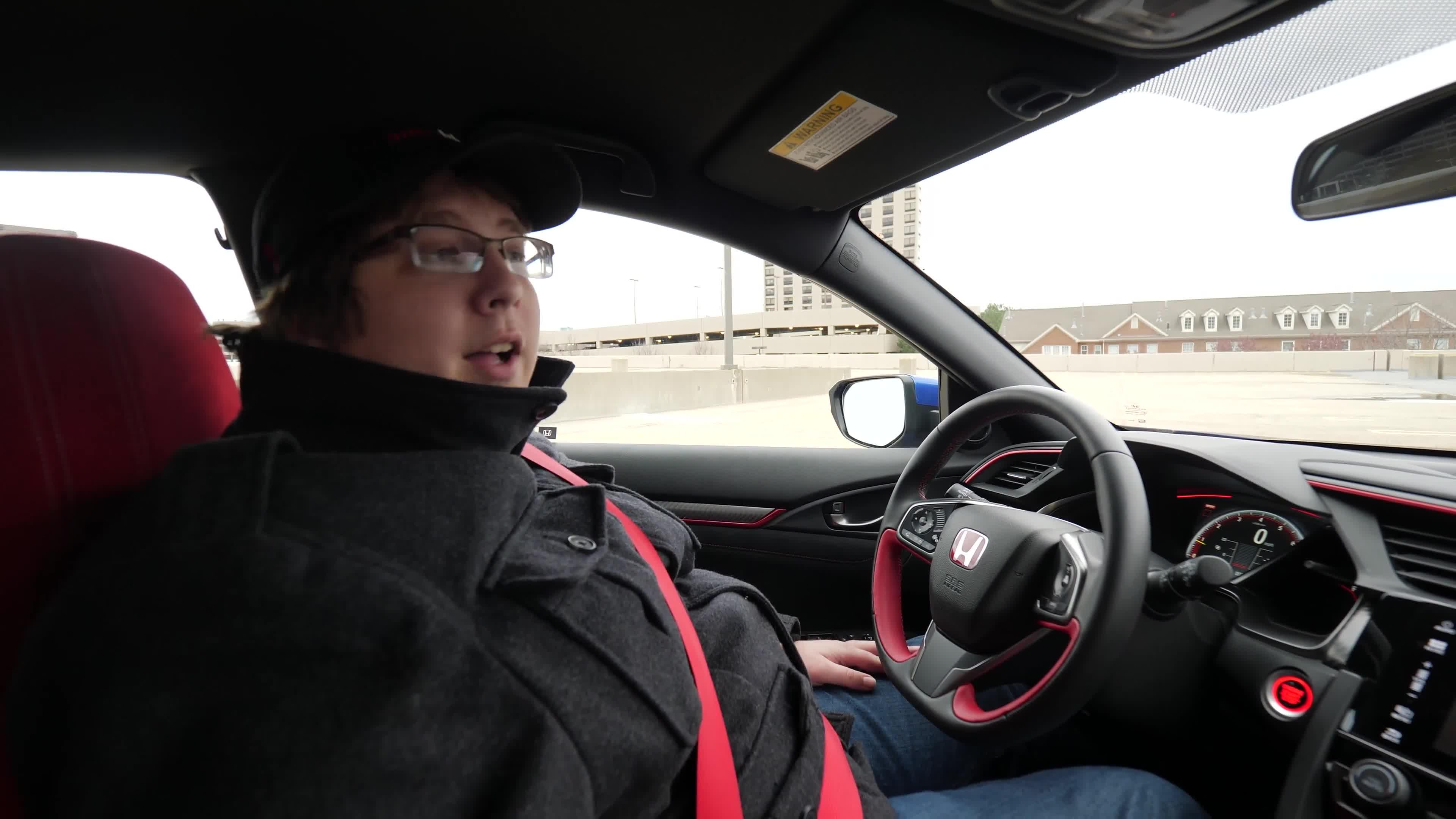 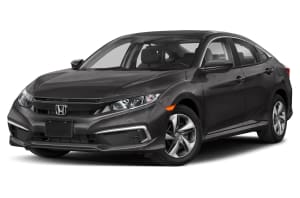