Though the Subaru Forester received a slight refresh last year, the crossover is due for a full redesign, since its bones date back to the 2014 model year. That redesign is coming soon though, as revealed by these spy shots. The crossover looks relatively similar to the current one, but it's completely new underneath.

As for the outside, it's definitely an evolutionary design. The boxy shape and signature grille clearly derive from the current model. But there are changes. The prow doesn't slope back as much as the current one. Instead, it's nearly upright, and the corners are pushed forward, too. It gives the Forester a more truck-like appearance. The headlights also look as though they sit higher and wrap around more. The lower vents that were integrated in bumper creases on the current one appear to have disappeared, as well, perhaps for a more conventional front bumper.

Moving to the side and the back, we can just make out some slightly more complicated surfaces on the flanks. They look a bit like the subtle creases found on the Impreza and the Crosstrek. The taillights also appear to be inspired by the new Impreza and Crosstrek. Rather than the small units in the body of the current Forester, the new lights extend into the rear hatch. Not only does this bring the crossover's styling in line with Subaru's other offerings, this may improve the size of the hatch opening, as Subaru says the Impreza's new lights did.

Underneath the modest redesign should be Subaru's global architecture, which currently underpins the Impreza and Crosstrek. Our experience with both of those cars showed that the platform has yielded agile handling and solid ride quality. And if the Forester continues to offer a turbocharged engine, it should rectify the power (or rather, lack thereof) in the Impreza pair. The platform will also underpin the upcoming three-row Ascent SUV, which is expected to be released next year. With that in mind, and the near production-ready body, we'd say we'll see the new Forester revealed either at the end of this year, or early next year. 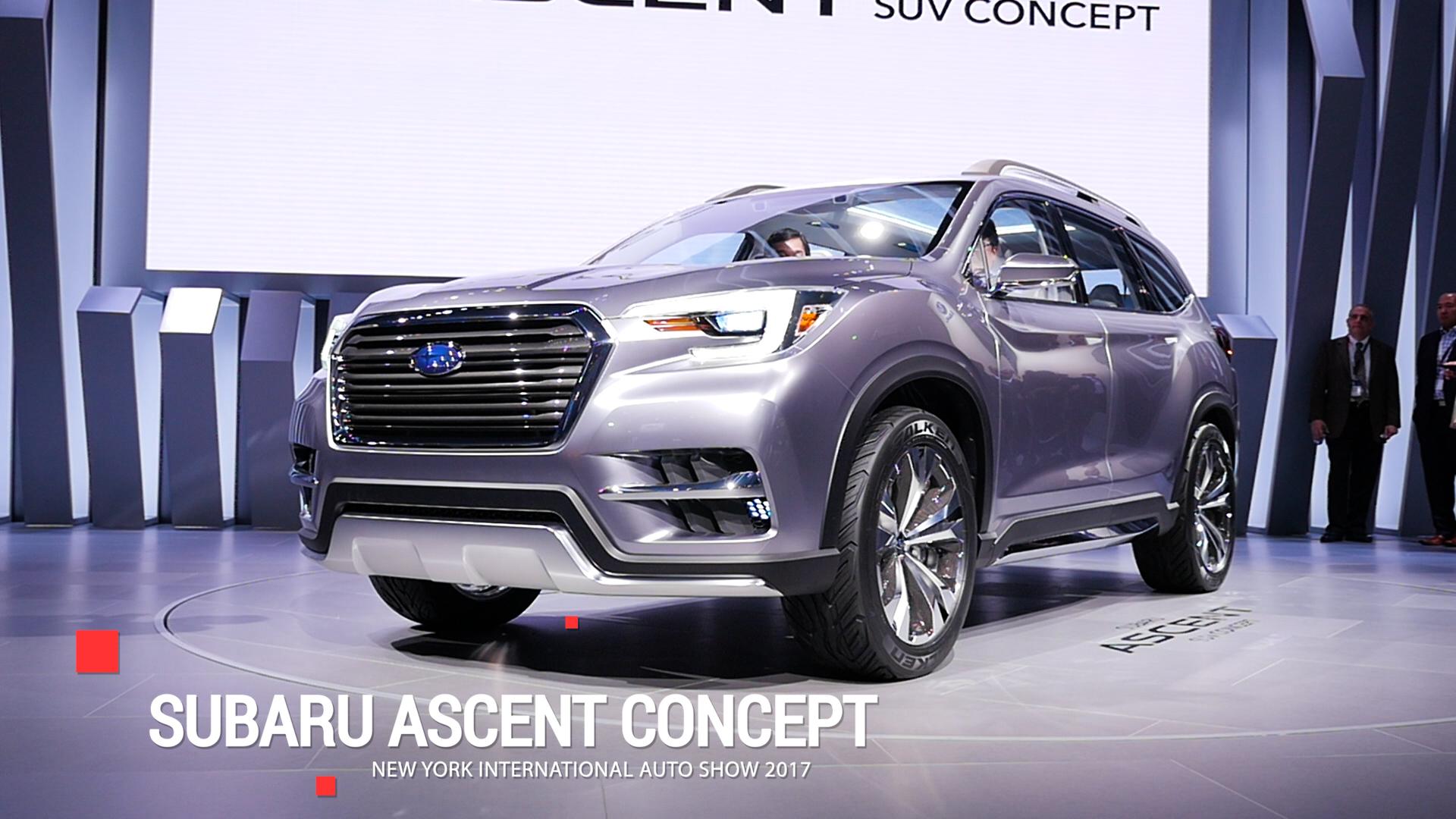