Just over a year ago, Acura debuted the NSX GT3, the FIA GT3-spec racecar based on the automaker's latest and greatest. While it took years for the road car to hit the streets, the NSX GT3 was developed in a relatively short amount of time. This year, the car competed in several races under the factory banner, racking up 50,000 miles and two race victories. Today, Honda and Acura announced the NSX GT3 will go on sale for private teams.

Think of the NSX GT3 as a stripped out version of the standard NSX sans hybrid system. The 3.5-liter twin-turbo remains, but, since there are no electric motors up front, all the power is sent to the rear wheels through a XTRAC semi-automatic 6-speed sequential transmission. The chassis is built in Ohio right alongside the regular NSX. The same goes for the engines. The block, heads, valve train, crankshaft, pistons, and dry-sump lubrication system are the same specification as the production car. Final assembly is completed in Italy.

This past year, the NSX GT3 competed under the Acura banner in the WeatherTech SportsCar Championship GTD class and the Pirelli World Challenge GT category. In addition to those series, the car is built to compete in the Blancpain GT Series and 24 Hours Nurburgring in Europe, the Super GT GT300 class in Japan, as well as other GT3-spec race series. Different divisions of Honda will be handling global sales, with HPD responsible for the North American market. US pricing hasn't been announced, but converting the European models start at about $545,000. Now we just want to see a lightened, non-hybrid version of the NSX on the street. 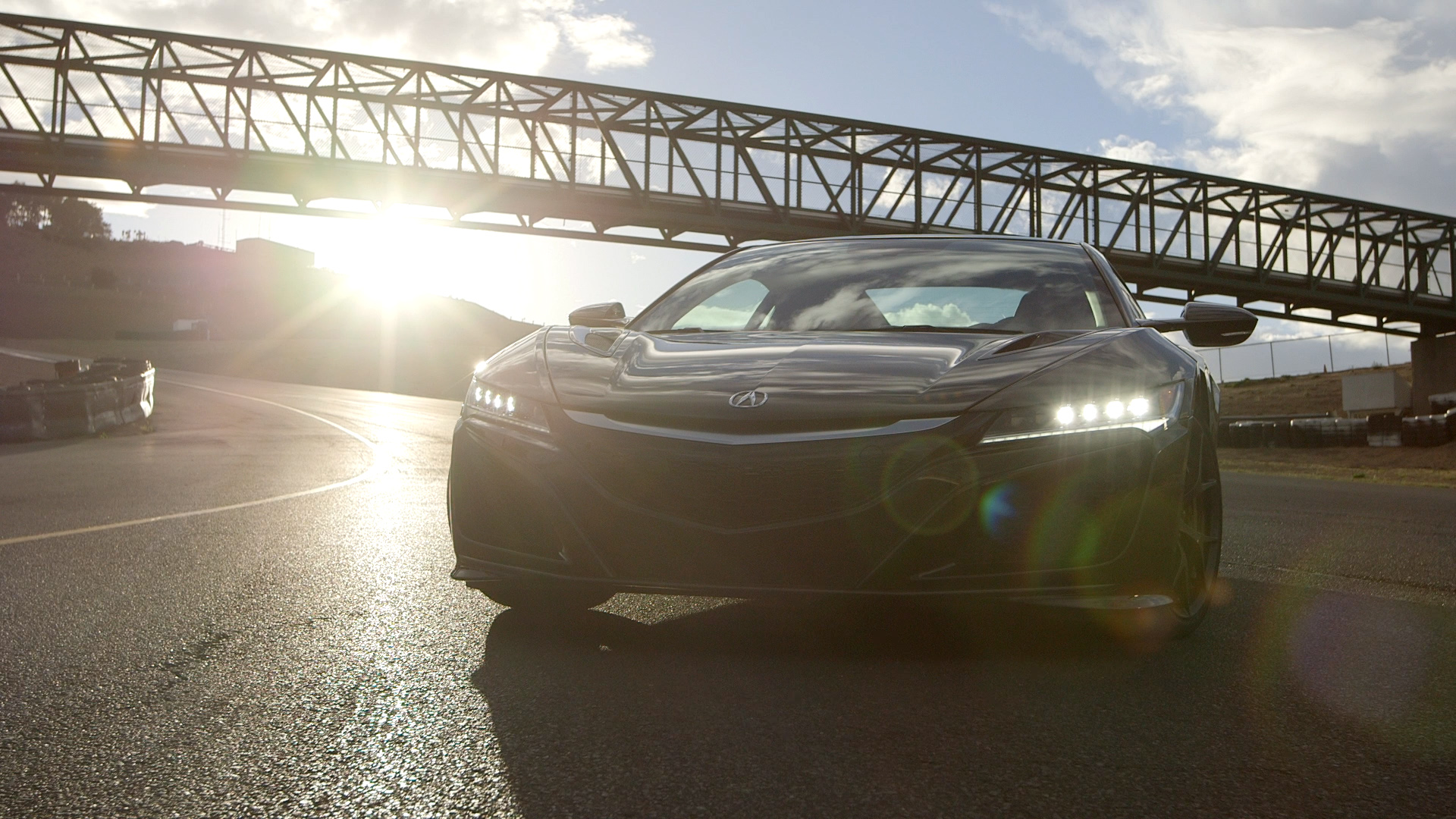