Ford Motor Company on Tuesday announced a $1.2 billion investment in three Detroit-area automotive facilities, including the addition of 130 jobs.

Ford said it will spend $850 million on a planned upgrade of its plant in Wayne, Michigan, for the Ford Bronco SUV and Ford Ranger small pickup.

The company will also invest $150 million at an engine plant in Romeo, Michigan, which is where the 130 jobs will be added.

Ford also announced a $200 million investment in a data center in Flat Rock to support vehicle connectivity and autonomous vehicles. This is in addition to a previous announcement of a $700 million investment into and 700 new jobs for the Flat Rock plant, which will build hybrid Mustangs, a small EV crossover, and Ford's first fully autonomous vehicle, among other products.

President Trump was quick to take credit on Ford's announcement even before it was made, tweeting "JOBS! JOBS! JOBS!" But Ford said the plan is "consistent with what we announced previously," Joe Hinrichs, Ford's President of the Americas, told NBC News. He said all three projects were planned well before Trump took office

Trump has previously promoted job announcements that had already been planned or announced. Last week he did something similar regarding an investment by Charter Communications that had been announced before he was elected. ​​​​In January, Ford scrapped a planned $1.6 billion factory in Mexico and instead added 700 jobs in Michigan following Trump's criticisms.

Big announcement by Ford today. Major investment to be made in three Michigan plants. Car companies coming back to U.S. JOBS! JOBS! JOBS!

"We're optimistic that we'll continue to see good economic growth for the US in the near term," Joe Hinrichs, Ford's president of the Americas, told Reuters. "We feel very confident about our plan and our products and about investing in Michigan and the US."

Ford said last week it expected higher investments, as well as other spending, to cut into its 2017 earnings. 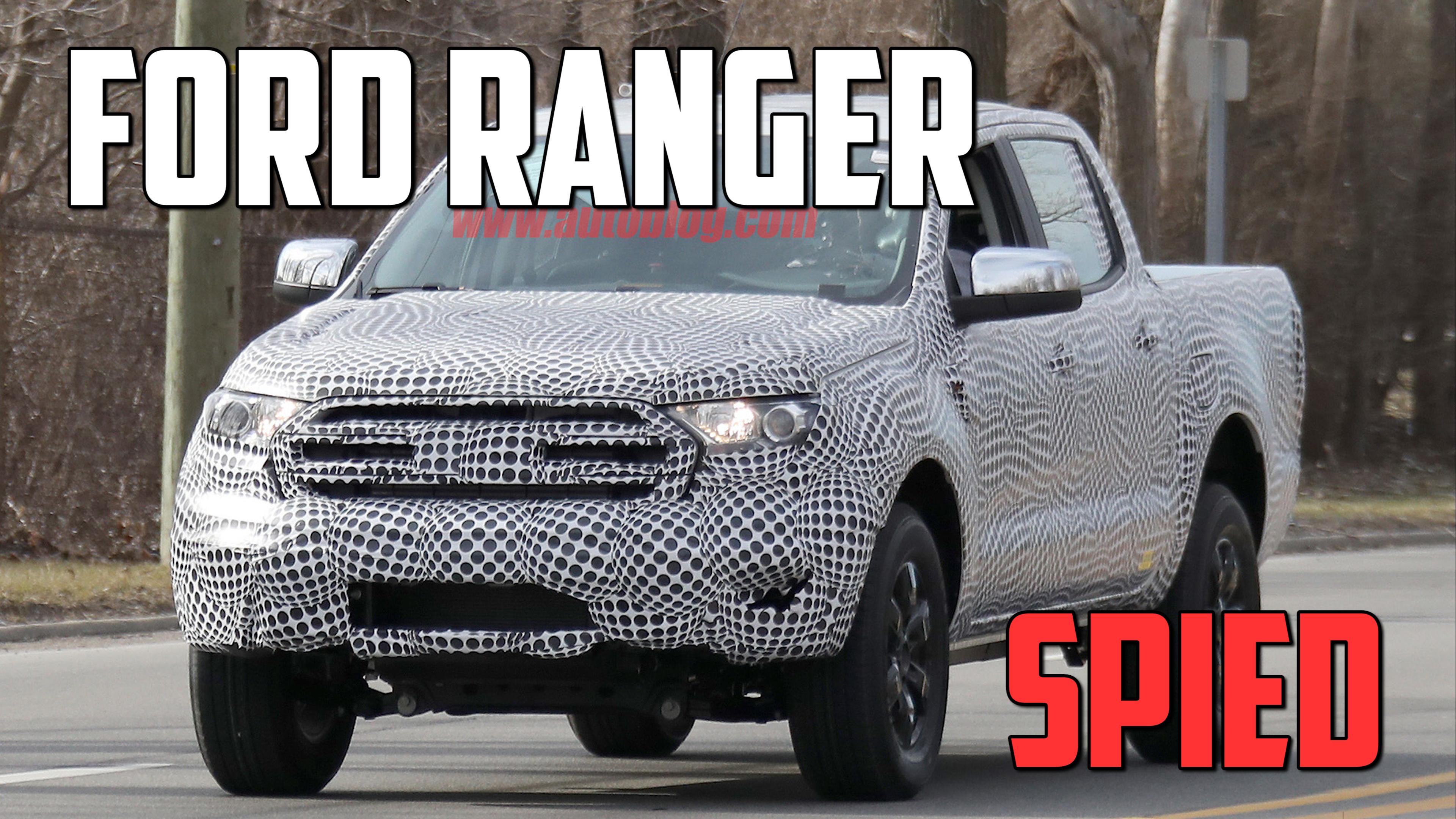