Nissan should kill the Quest and bring the Mitsubishi Delica D:5 to America

Agree? Agree to disagree? Make your voice heard in our poll. Enthusiasts don't have much reason to get excited about minivans. But if there were something cool to revitalize interest in the segment, I think American consumers would take notice. A quick browse through Mitsubishi's current catalog of global offerings turned up something interesting, and, now that Nissan has brought the diamond-star into its multi-headed global alliance, the Japanese automaker has a unique opportunity to throw caution to the wind and give America something fun.

First, let's acknowledge that the Nissan Quest is a completely reasonable and current minivan entry. But it's not exactly a hot seller. The Quest was the seventh-best-selling minivan in the United States last month. The people-hauler's 209 sales in September of 2016 represent a 68-percent decline over the previous year. Granted, the Quest was trending upward for the year prior to last month's drop, but even the Quest's best full year of sales would just manage to match the number of Toyota Siennas or Chrysler Pacificas sold in a decent month.

Put simply, the American market wouldn't miss the Nissan Quest if it were to disappear from dealership lots altogether. I don't think the Nissan Quest is a bad vehicle. The problem is that it's just like every other minivan sold in America. Nothing about the Quest stands out against its competitors, which basically makes it a redundant vehicle with no solid reason to exist. What Nissan really needs, in my humble opinion, is a minivan that stands out from the crowd.

I offer the following solution: Bring the Mitsubishi Delica D:5 to the United States. Badge it as a Nissan to take advantage of that brand's larger dealer network; even call it the Quest Q:5 if you must. But don't change much else. I have a feeling Americans would show some interest in an eight-passenger, all-wheel-drive, multi-purpose vehicle like the Delica that's about the same overall length as the Nissan Rogue. 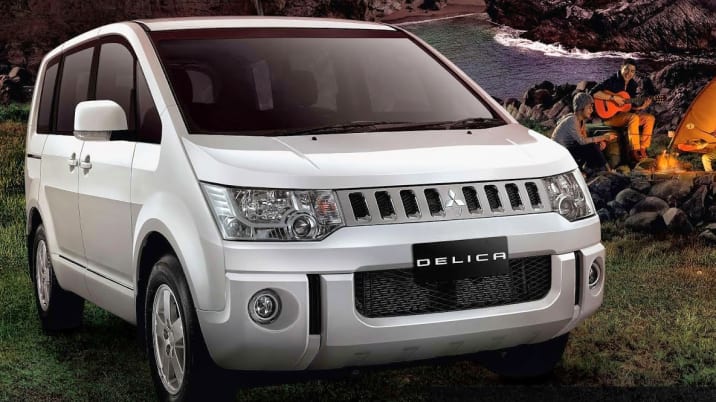 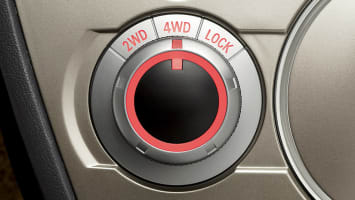 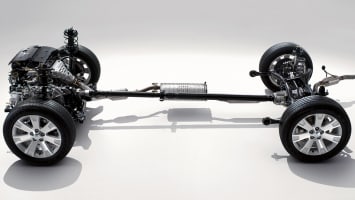 As an added incentive to capture as many buyers as possible, offer both the 2.4-liter gasoline engine and the 2.2-liter four-cylinder turbodiesel that are available in other markets. Since the Delica D:5 is based on the same GS platform as the Dodge Journey, it could probably accommodate a Pentastar V6, too, but that doesn't really seem necessary. Instead of being a powerhouse, the Delica should be about fun and efficiency, with an adventurous off-road streak.

Let's get one thing out of the way: the new Nissan/Mitsubishi alliance wouldn't sell as many Delicas as Chrysler sells Pacificas. But at least there would be a little diversity in an otherwise stagnant minivan segment, and the Delica could be positioned as a multi-purpose crossover. And if you haven't been paying attention, crossovers are so hot right now. Sure, we fickle Americans may question the off-road chops of anything with sliding doors, but an online marketing campaign crafted around the Delica's use in the Dakar Rally would help take care of that issue.

And with that, we leave the question with you. Should Nissan kill the Quest and bring over the Delica? Let us know what you think in the completely unscientific poll below.