Meeting the US's 2025 fuel-efficiency mandate may be difficult without electrification. Is Skyactiv the limit for Mazda? The Japanese automaker has ridden its gas-powered engine technology platform to the upper end of fleetwide fuel economy among automakers in the US. But the company's lack of electrification, either hybrids of plug-in vehicles, combined with increasing sales of crossovers, may limit future fuel-efficiency gains, Automotive News reports.

Mazda has no plans to add battery-electric variants across its product line, the publication says, citing comments from Mazda North America CEO Masahiro Moro. So far, the dependence on Skyactiv has worked well, as Mazda was the second automaker - after electric-vehicle maker Tesla Motors – to meet the US fuel-economy mandate of 34.1 miles per gallon for 2016.

Additionally, Mazda plans to unveil the second-generation version of Skyactiv next year. Using a technology called "homogenous-charge compression ignition" (HCCI), Mazda's gas-powered engines will approximate the compression in diesel engines, boosting fuel economy accordingly. Because of that development, Mazda's Moro is "very confident" that the company will meet the US Corporate Average Fuel Economy (CAFE) mandate for 2021. With no plans for US plug-ins or hybrids (Mazda's only hybrid, a variant of the Mazda3, is sold in Japan), Moro is not so sure about meeting the 2025 CAFE mandate of 54.5 mpg (which equates to a "real world" fuel economy of about 40 mpg). Additionally, Mazda's "biggest regulatory headache" will be meeting California's mandate that 15 percent of the state's new-vehicle sales be zero-emissions within the next decade.

In 2011, Mazda laid out its strategy of leaning on its Skyactiv technology instead of moving to drivetrain electrification as a way to boost fleetwide fuel economy, saying at the time that "you can't out-Toyota Toyota and you can't out-Honda Honda." The company also took a strong stance against even the idea of electrification in vehicles. 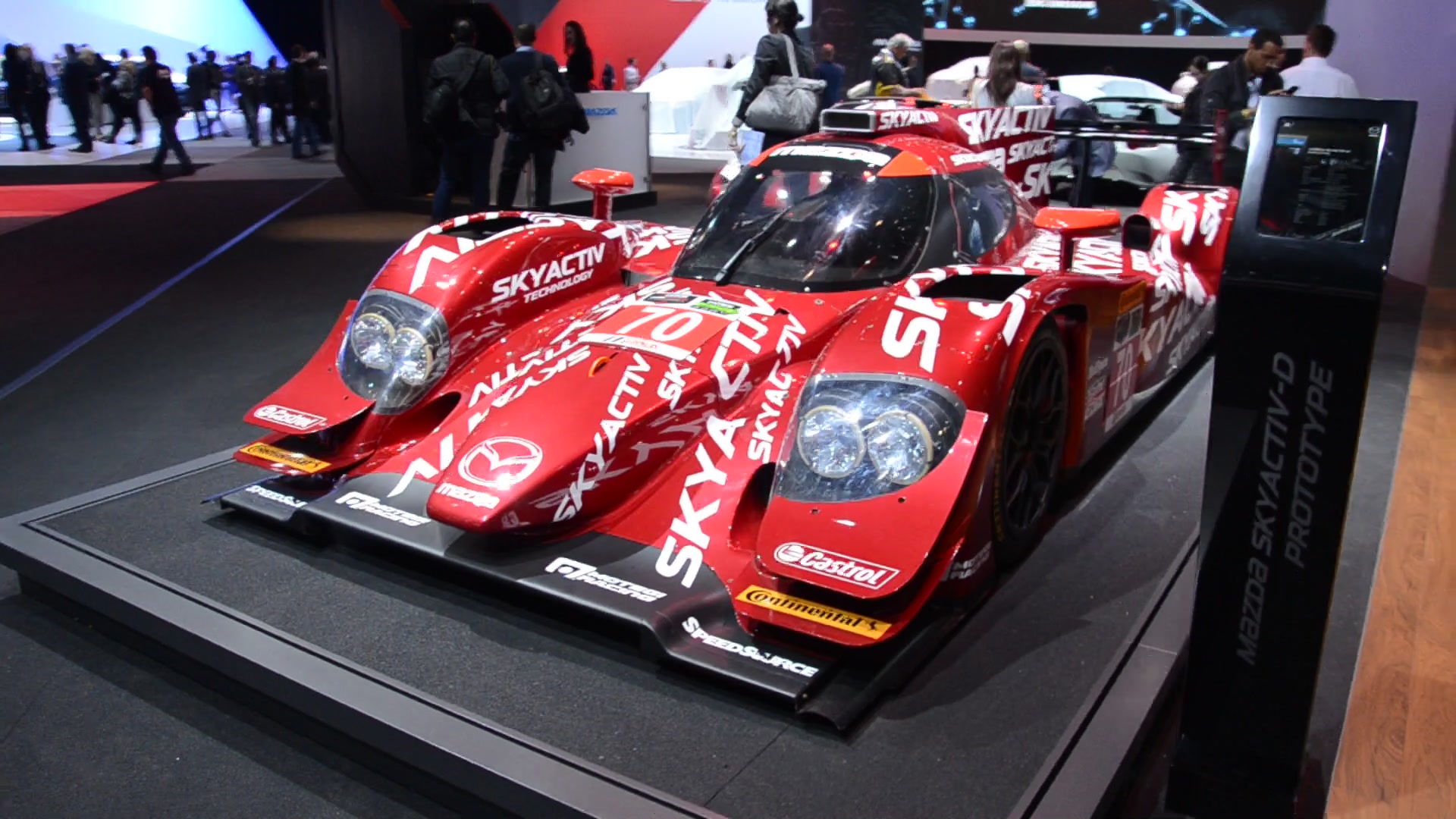