Danny King
We all know they really wanted to hit that 50 mile per gallon mark, but 49.9 mpg will have to do. That's what Frank Zauft, the most fuel-efficient driver, achieved in the first-ever "Think Blue. World Championship" competition (yes, the period's supposed to be there) that Volkswagen has conducted in the US with the Jetta Hybrid.

The 402-mile rally wound from San Francisco to Santa Monica, covering both city streets and highways. Europe's biggest automaker is pushing its "Think Blue" series of events as a way to increase eco-awareness by promoting everything from more fuel-efficient cars to more energy-efficient factories.

VW first showed off the Jetta Hybrid at the Detroit Auto Show in January and said the car would get a combined 45 miles per gallon while being able to go from 0 to 60 miles per hour in 9.0 seconds. Volkswagen said in October that the model would go on sale in the US at the end of the year with a sticker price of $24,995. We've put VW's press release on the Think Blue competition below.
Show full PR text
THE WORLD CHAMPIONSHIP IN FUEL-EFFICIENT DRIVING: FRANK ZAUFT ACHIEVED 49.9 MPG ON NEW JETTA HYBRID

The winners from the 2012 national championships from all over the world competed in a one-of-a-kind rally: driving from San Francisco to Santa Monica, their goal was to achieve the lowest fuel consumption and also demonstrate their knowledge of ecological sustainability.

On the 402-mile course through California, the participants experienced the new Jetta Hybrid and its different driving modes: from city streets to the curvy Pacific Coast Highway and freeways. The difficult course challenged everyone's knowledge about fuel-efficient driving, while getting the most out of hybrid technology that combines electric and gas power.

At the L.A. Auto Show, starting Wednesday, November 28th, the winner, Frank Zauft from Germany, will be officially honored and the new Jetta Hybrid will be introduced to the U.S. market.

"This international competition in fuel-efficient driving showed that eco-conscious driving behavior can be really fun," said Marketing Director Jürgen Stackmann. "It conveys perfectly the spirit of 'Think Blue.,' inspiring and enabling everyone to join us in changing everyday driving behavior in a way that is easy and fun."

During the event, the drivers also had to master several tasks relating to ecological sustainability and "Think Blue.". For example, board games challenged the participants to find the most ecological and economical approach to use renewable energy at a factory – just like the concept of the "Think Blue. Factory.", Volkswagen's approach to reduce factory emissions by 25 percent by 2018.

The "Think Blue. World Championship." is an integral part of "Think Blue.", the attitude of Volkswagen towards ecological sustainability. For this Championship, a Carbon Footprint was calculated in co-operation with Climate Partner in order to make the event climate neutral.

The Carbon footprint includes all relevant emission sources, most notably travel, accommodation, catering, logistics and mobility, as well as the greenhouse gas emissions that result from the competition itself. Through explicit selection of sustainable catering and accommodation options, Volkswagen managed to reduce carbon emissions already prior to the event. Volkswagen decided to offset the associated greenhouse gas emissions together with Climate Partner through a Gold Standard certified carbon offset project located in Ceará, Brazil.

About "Think Blue."
With "Think Blue.", Volkswagen is taking on the challenge of reconciling individual mobility and ecologically sustainable behavior. This includes technologies like the eco-efficient models and electric mobility, but also new forms of mobility like car-sharing or the program for a resource-conserving production "Think Blue. Factory.".

Furthermore, "Think Blue." involves customers and everyone being interested with creative ideas in order to achieve a common mind shift towards an ecologically sustainable mobility. "Think Blue." also cooperates with numerous environmental and conservation organizations all around the world. 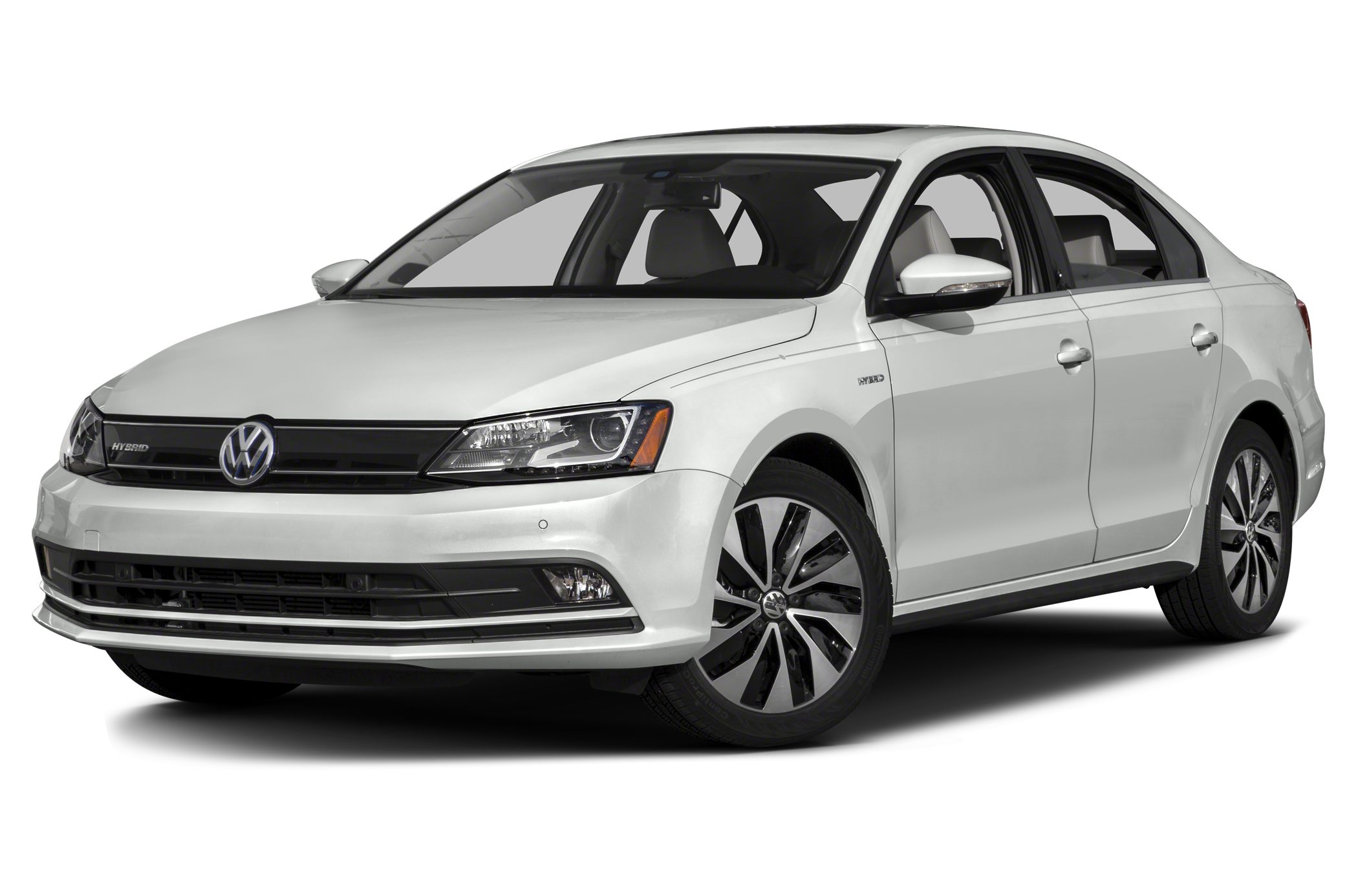