Ford is recalling 16,330 of its trusty Transit Connect work vans due to faulty windshield wiper arms. All of the affected models are from the 2011 and 2012 model years.

According to the National Highway Traffic Safety Administration, the wiper arms on these Transit Connect models may not have been properly riveted, resulting in "incomplete or inconsistent clearing of the windshield and possible detachment of the wiper arm." NHTSA points out that if the wiper becomes detached, a driver's visibility can be reduced, which can of course lead to a crash.

Ford Motor Company is recalling certain model year 2011-2012 Transit Connect vehicles. The wiper arms may not be adequately riveted resulting in incomplete or inconsistent clearing of the windshield and possible detachment of the wiper arm.

If the wiper arm detaches, the windshield wiper will fail and the driver's visibility may be reduced, increasing the risk of a crash.

Ford will notify owners, and dealers will replace the driver and passenger side wiper arm and blade assemblies, free of charge. The safety recall is expected to begin on, or before, August 13, 2012. Owners may contact Ford at 1-866-436-7332. 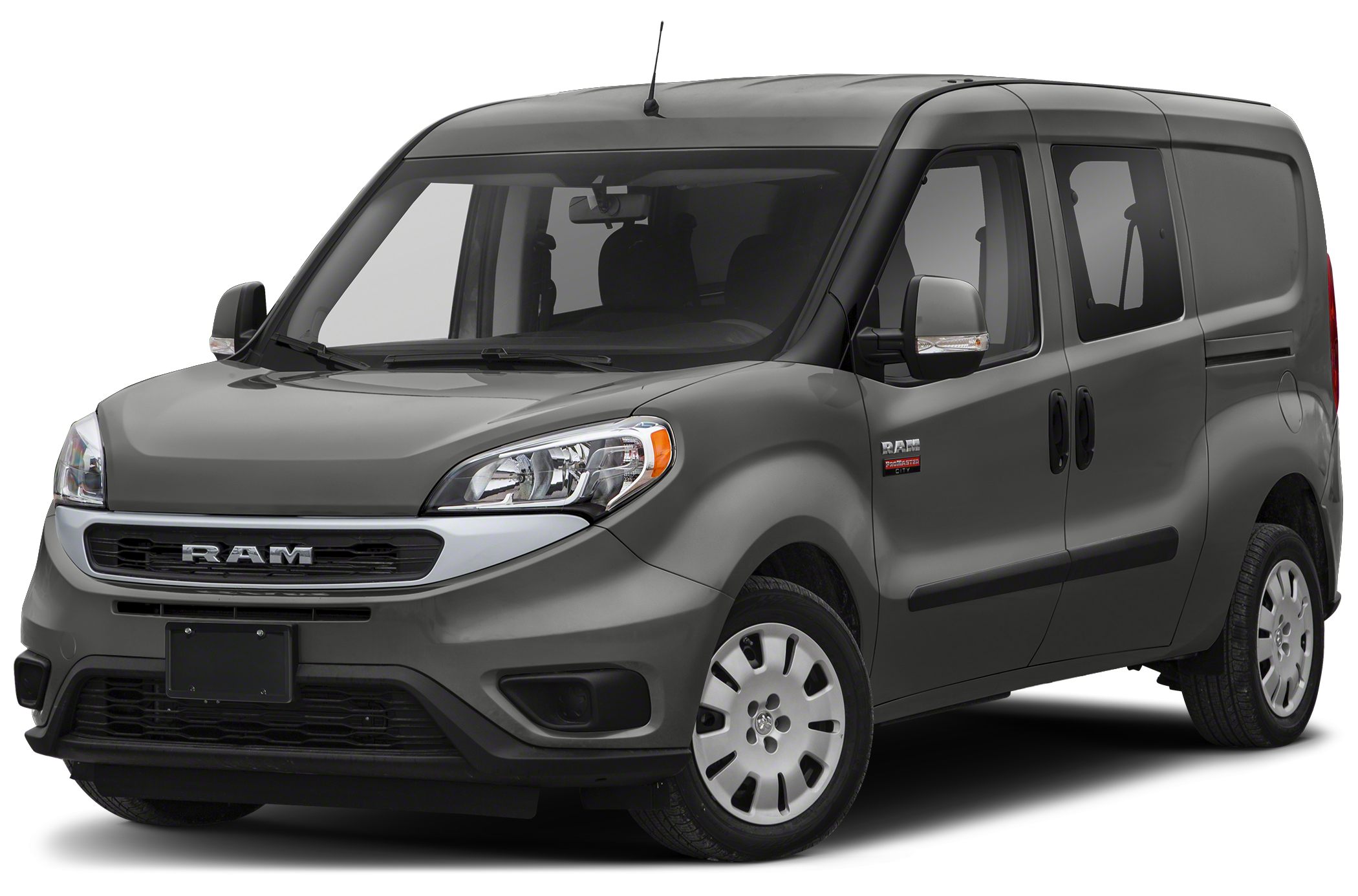 $1,748 - $2,568 Nat'l avg. savings off MSRP
See Local Pricing
I'm not in the market for a vehicle at this time. Please move this suggestion to the side for 30 days.
Huge Savings