Chris Shunk
With early returns showing that truck buyers are really into boosted V6 engines, it appears that Ford hit the ball out of the park when it comes to the F-150 packing an EcoBoost V6. Truck buyers seem to like the fact that the V6 is as powerful as most V8 engines, and the improved fuel economy is the real deal maker.

The EcoBoost V6 boasts 22 miles-per-gallon on the highway, and 16 mpg in the city. Ford's 5.0-liter V6, which is down on torque versus the turbo six, can only muster 21 mpg highway and 15 mpg city. That's all well and good, but what happens in real-life driving conditions?

Consumer Reports put rubber to the road to find out, and the consumer advocacy institution found that the fuel economy numbers were about the same for both engines, though one certainly has a bit more punch than the other.

CR pitted a pair of otherwise identical 2011 F-150 XLT 4x4 Supercrew models against each other in towing and non-towing tests. The non-towing test returned identical fuel economy numbers of 15 mpg, but the EcoBoost Model was a bit faster at passing speeds of 45 mph to 65 mph. CR then put 7,500 pounds on the hitch of each truck, and again both models returned an identical 10 mpg. The EcoBoost was quite a bit more sprightly with a load in tow, taking 1.6 fewer seconds to hit 60 mph, and 1.2 fewer seconds to travel from 45 mph to 65 mph.

So what does this little test tell us? CR says that the 5.0-liter engine is likely a simpler engine than the EcoBoost mill, and it costs $750 less. But if towing is in your future, we're thinking the EcoBoost engine is still the way to go. Plus, we can say that our experience behind the wheel of both engines was rather pleasant. Hit the jump to watch the video review from Consumer Reports. 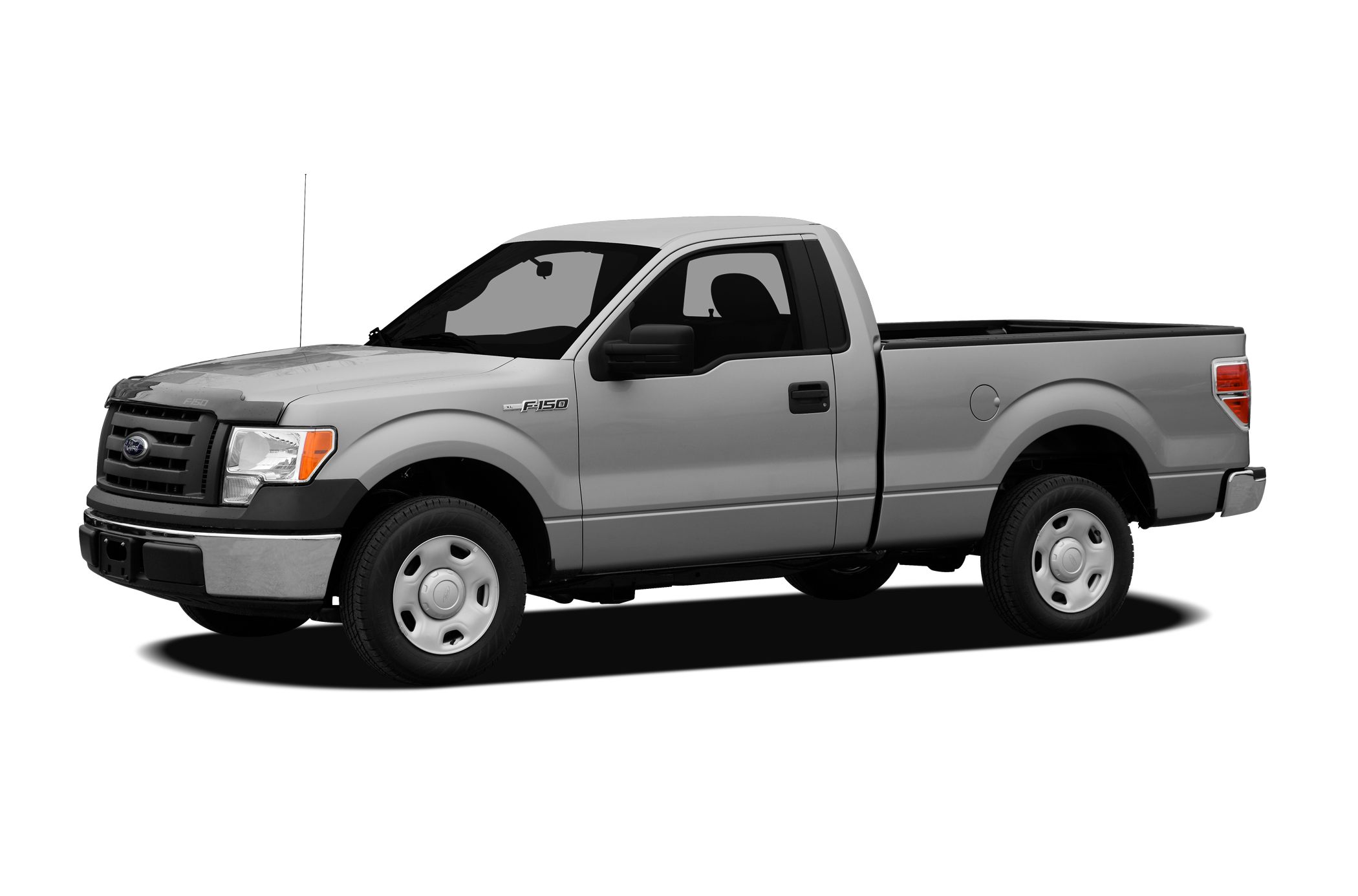