The coming new TLX takes over as flagship sedan

Only Acura knows why its flagship RLX sedan is still on sale; every year that we had occasion to remember the RLX — which wasn't every year — seemed like a good year to let the car die peacefully. Automotive News reports the deed is finally done, or rather, will be at the end of 2020, when Acura discontinues the model that started with the RL in 1996. Honda told U.S. dealers yesterday that in other markets like Japan, the four-door will continue to sell as the Honda Legend. Honda's comment to AN included, "With SUVs leading the luxury market, the highly successful RDX and MDX now serve as volume leaders of the Acura brand," and, "We will further strengthen our sports sedans, consistent with the performance-focused direction we have been taking Acura over the past four years."

Speaking of the devil, the RL and RLX — and Acura as a brand — never got out from under the weight of the Legend sedan, that ancestor being the second of Acura's three albatrosses after the original NSX and the Integra. The RL never equaled the Legend's worst year of U.S. sales. The RLX, a combination of arousing performance under anodyne styling costing premium German money, might have performed the same feat viz the RL, but the RL sold less than 5,000 units here for the last five years of its life. The RLX has only exceeded 5,000 sales once, in 2013. Last year, 1,019 units found buyers.

Acura's focus now is the NSX halo and the continuing overhaul of the volume lineup. The new RDX is going great guns, the new MDX crossover is due this year. The slightly larger and Type S concept-inspired TLX sedan is expected to be another gift to 2020, followed by the return of a bona fide Type S next year, after which the ILX compact sedan gets its turn. Last year was the first time in five years the TLX dipped below 30,000 sales in the U.S., impressively steady going for a segment with shocking attrition. Although the demise of the RLX gives up on the aspiration for a big luxury flagship, the coming TLX should help us forget what the RLX represented. If we hadn't already. 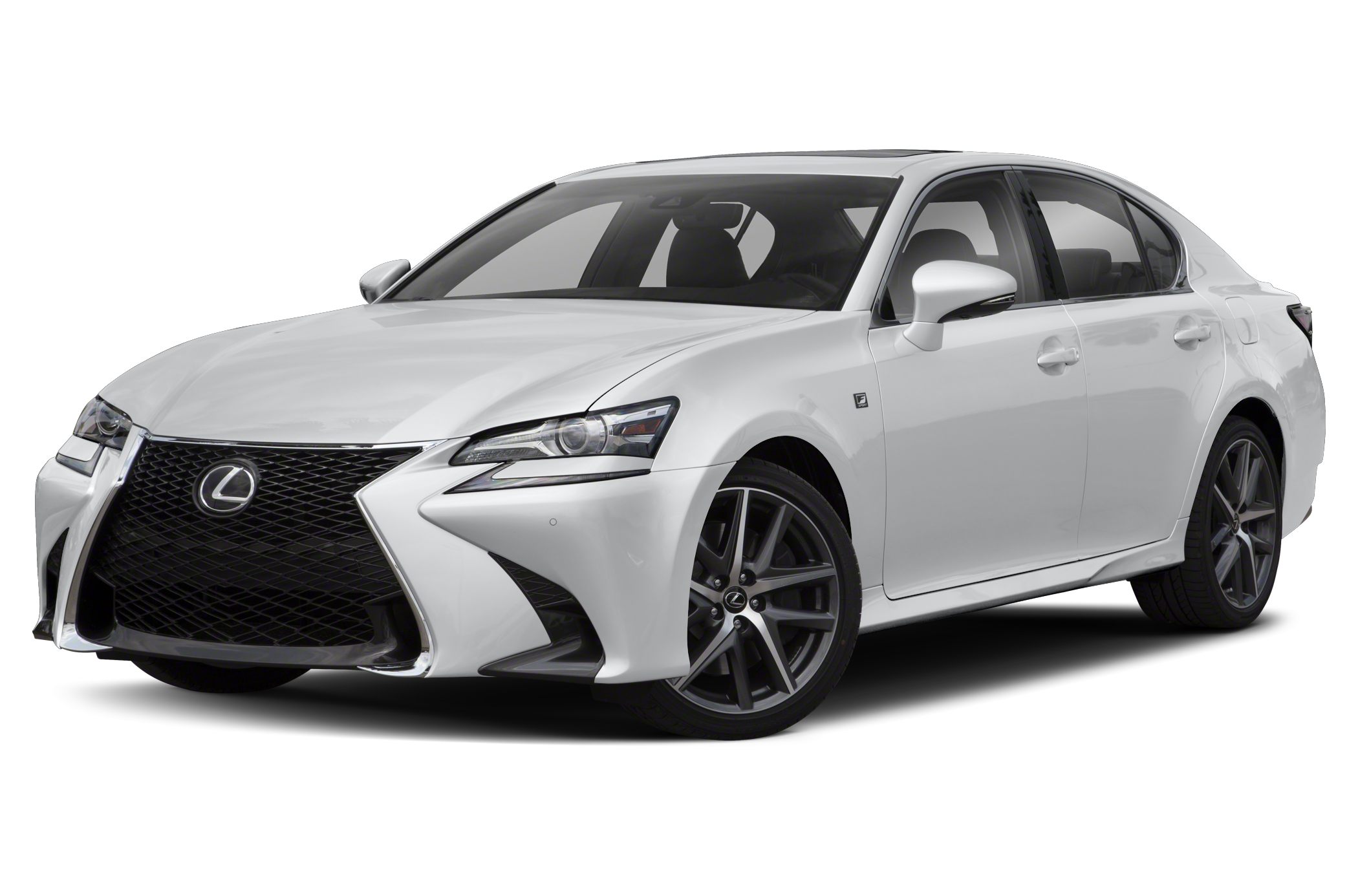