Yes, it still exists. It also gets some subtle exterior tweaks

Admit it, you forgot the Kia Cadenza existed. You might've even thought it was something you put in the living room somewhere between the hutch and the chesterfield. But the 2020 Kia Cadenza is a thing, still, and the full-size sedan's even been given a nip, tuck and extra features for this new model year.

To the surprise of no one, this revised Cadenza is identical to the Korean-market K7 we showed you last June. We even included some of those images in the above gallery since Kia only provided a pair of pics for the Chicago Auto Show reveal.

However, as it seems likely you'll need side-by-side images to tell the difference between the 2019 and 2020 Cadenzas, here you go. There. As you can now tell, the 2020 Cadenza has an enlarged concave grille that nevertheless maintains Kia's signature "tiger nose" shape. The headlights are now all-LED and fit within a sleeker slit-like housing. The bumper portion has also been redone with the old quad pod of LED lights in each corner giving way to an architectural metallic trim piece that spans its width. The rear bumper and taillights have also been given a re-think.

The interior gets more noteworthy changes, however. The dash has been redone to accommodate the standard 12-inch panoramic touchscreen that migrates from the Telluride and other higher-end vehicles in the Hyundai empire. The air vents are now below the screen rather than on either side of it, and the screen itself fits just forward of the concave dash surrounding it. The design achieves the purpose of reducing visual bulk without resorting to the iPad-glued-to-the-dash look. The climate and secondary infotainment controls were also lowered and rearranged into a waterfall panel that now meets up with the center console. 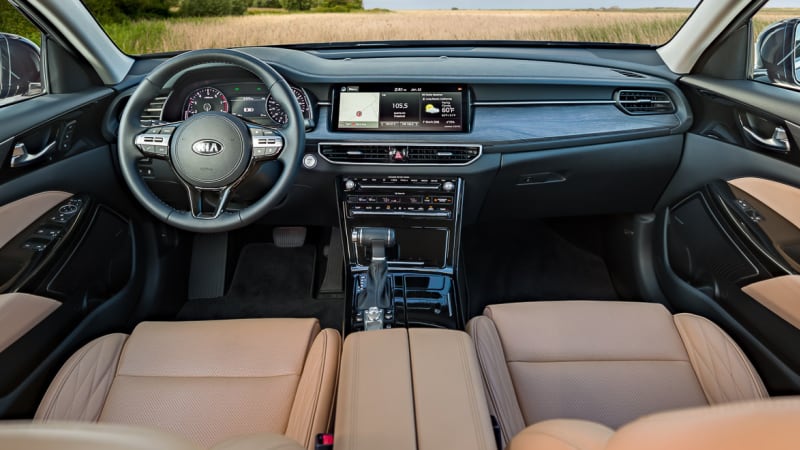 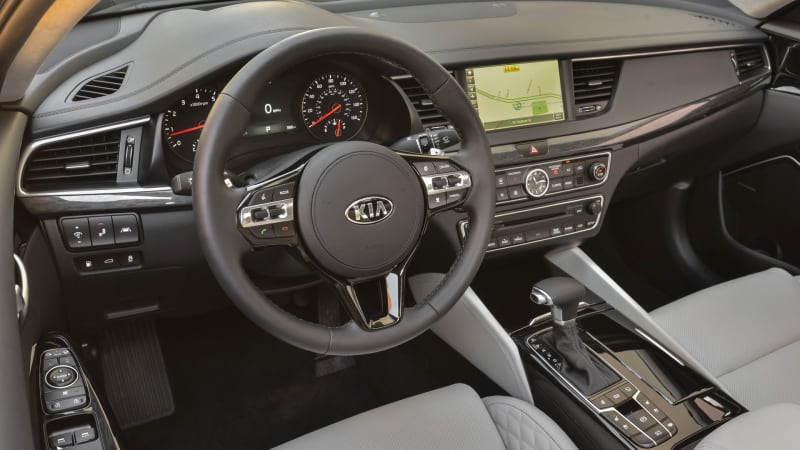 Interior feature content is largely the same apart from three extra USB ports (one more up front, two in the rear) and an enhanced 10-watt wireless charging pad. It's the safety tech roster that really gets bolstered, however, as Kia's Drive Wise suite of driver assistance features now comes standard. This includes the extensive blind-spot monitoring system that won Autoblog's Technology of the Year award, as well as forward collision warning with pedestrian/cyclist detection and automatic emergency braking, lane-keeping assist, adaptive cruise control with steering assist and navigation-system input, and the Safe Exit Assist feature that warns passengers when traffic is detected from the rear.

Mechanically, the 2020 Cadenza is the same apart from efforts made to improve NVH. Rear sub-frame cross members were reinforced, noise-reducing wheels were added and the shock valves were redesigned to reduce vibration. Larger rear dampers also improve suspension rebound over rough surfaces, which is good, because big Kias have been known to get a bit nautical over big bumps.

Although it's already 2020, pricing was not announced for the 2020 Kia Cadenza, but we would expect it'll be very soon. 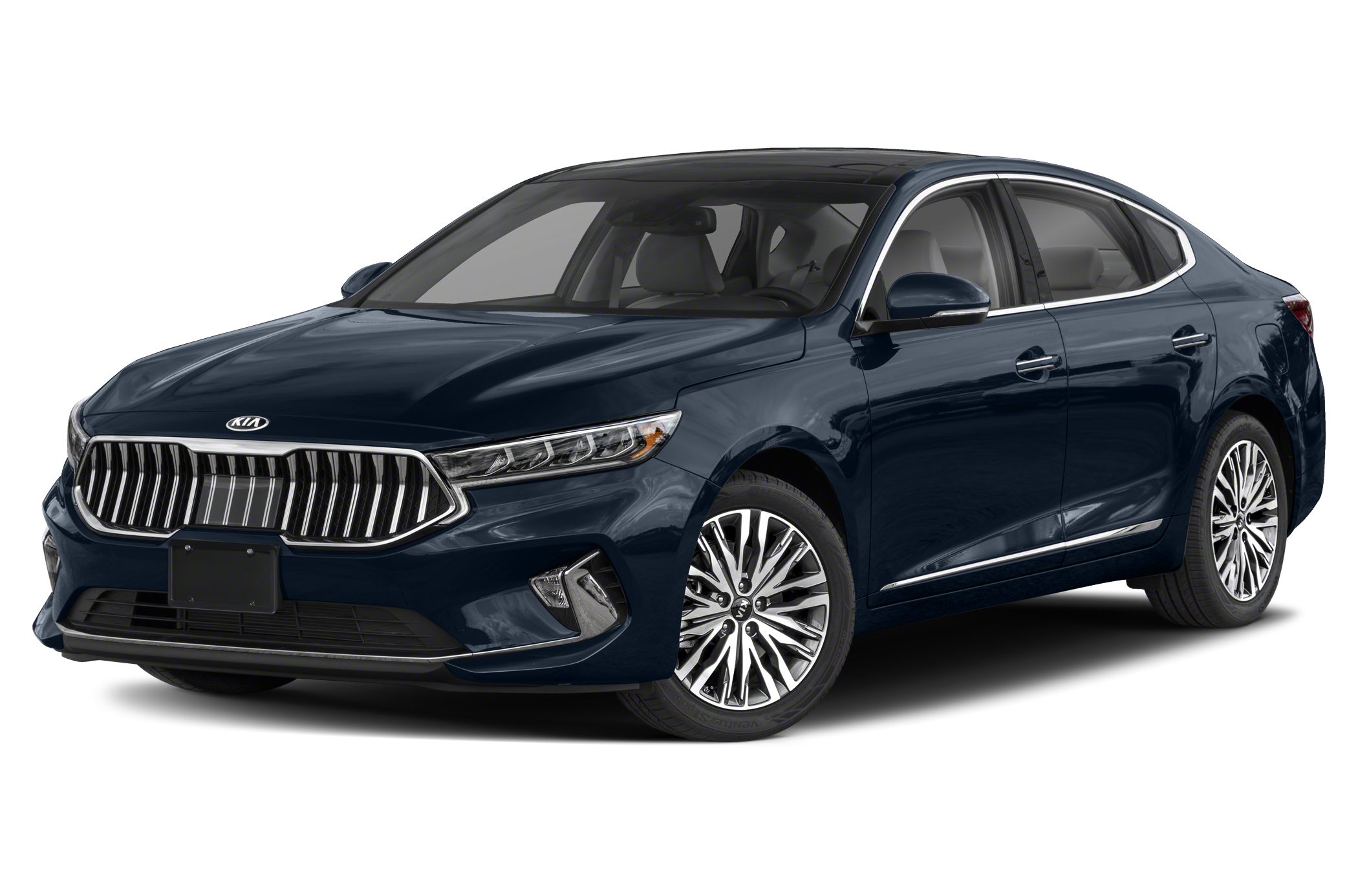