It's turbocharged and electrified

In the AMG hierarchy, the twin-turbo 4.0-liter V8 is the king, but it's not the only good engine to appear in AMG-branded cars. One of our favorite powerplants to receive attention from AMG is the turbocharged 3.0-liter inline-6 with 48-volt mild-hybrid assist found in the 2019 Mercedes-AMG E 53, among others. It makes a solid 429 horsepower and 384 pound-feet of torque, but that's only part of what we love about it.

Other great aspects include the starter/generator combo that allows the engine to start and stop seamlessly, and even coast occasionally. It's an incredibly smooth powerplant. The electrical system powers an electric turbo that provides additional boost separate from the exhaust-driven unit, which means it's incredibly responsive. These mild-hybrid features led to the engine becoming a finalist in last year's Autoblog Tech of the Year competition.

And that leads us into the part we're highlighting, here: the sound. It sounds clean and crisp under acceleration in the loud exhaust mode. And on downshifts, it snaps and crackles like it's full of firecrackers. Check it out in the video above. 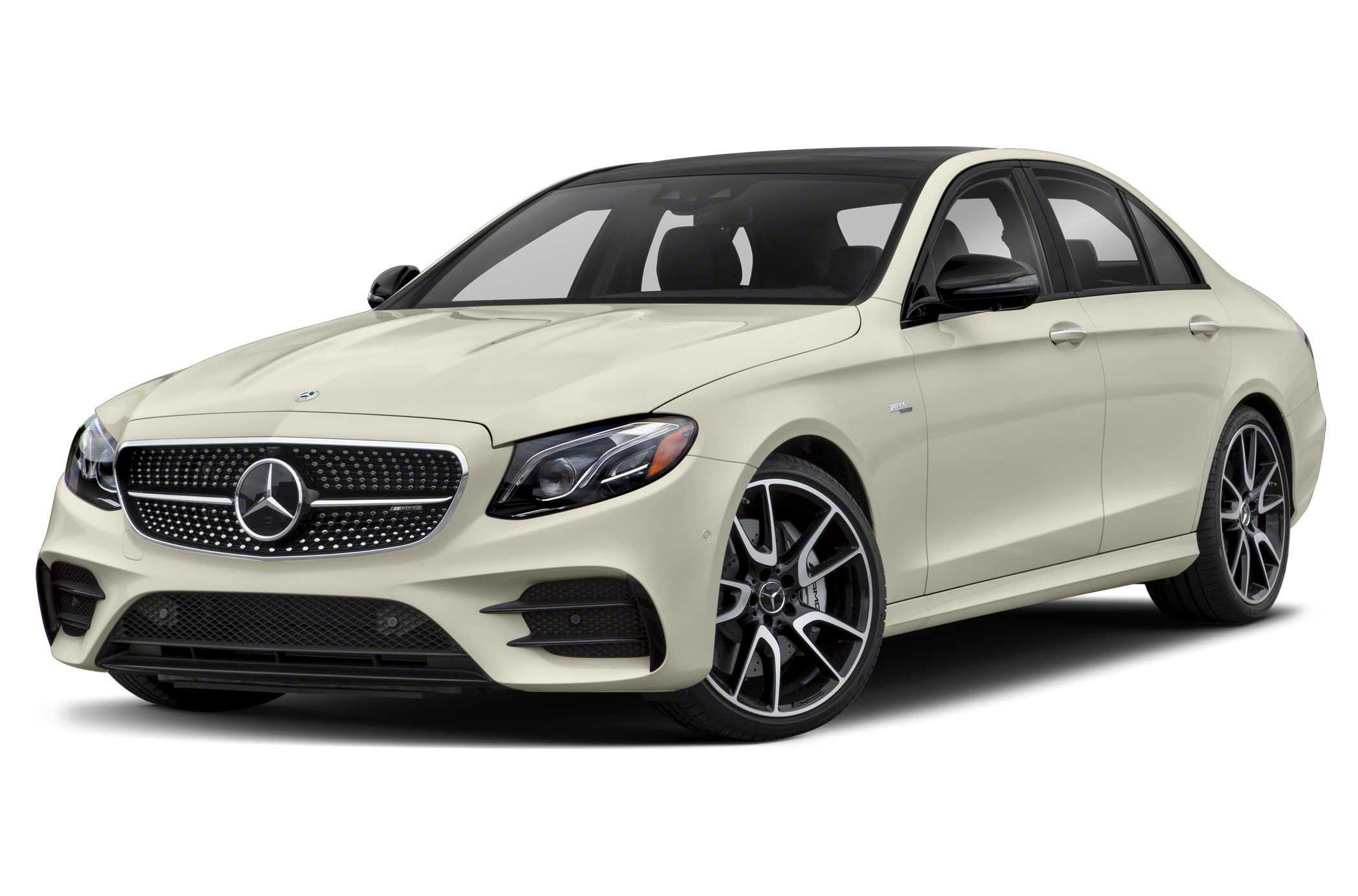