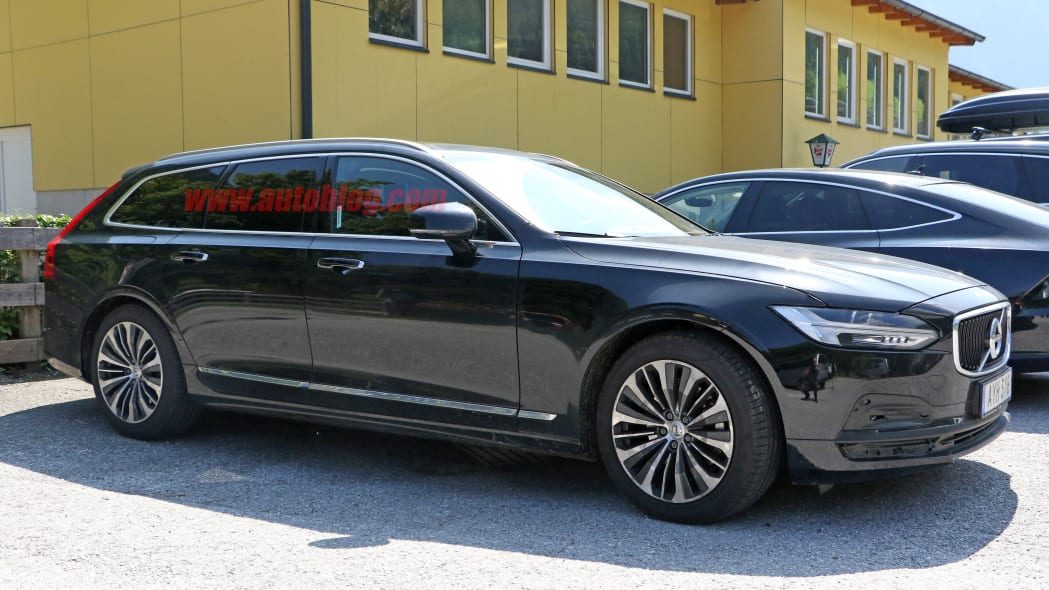 The Volvo V90 has been on sale here since 2017, and today we get to see the first photos of a light refresh scheduled to hit the wagon soon. Unsurprisingly, the Swedish wagon is rocking a Sweden license plate for its public testing in Europe where our spy shooters caught the long-roof.

Seeing this gorgeous wagon out testing got us wondering about how it’s performing in the U.S. We almost wish we hadn't looked. Sales still haven’t passed the 1,000-vehicle mark, sitting at 935 total cars through July 2019, according to carsalesbase.com. Those numbers are not good. In fact, we’d venture to say they’re pretty abysmal. There are reasons, of course. But we’ll start by giving you some perspective. The V90 Cross Country, the traditional V90’s jacked-up, tall sibling with plastic cladding, has sold nearly 5,000 cars. Things look even less rosy for the plain V90 wagon if we bring the XC90 into the discussion. Volvo has sold over 60,000 of those large crossovers since the V90 has been available in 2017. There’s your snapshot of wagons versus crossovers in America.

As we foreshadowed, the V90’s relative lack of sales success isn’t without reason. To begin, Volvo sells it as an order-only vehicle. This means there won’t be 10-plus V90s sitting on the dealer lot for you to choose from like many other Volvo models. Our Consumer Editor Jeremy Korzeniewski pointed out that this is a chicken/egg situation: They don’t sell many because they aren’t on the lot, and they aren’t on the lot because they don’t sell many. The Cross Country gets to be in stock on dealer lots because Americans have shown a propensity for buying tall station wagons (Subaru Outback, Audi Allroad). Also, profit margins are likely higher on the Cross Country — its price starts $3,100 higher than the V90, which starts at $53,090 for 2020.

The sales story is different in Europe. Thousands of V90s roll out of dealers every year there. Volvo reports sales of the S90 and V90 together in Europe, but combined, the numbers tower over 100,000 sales from 2017 to now. That’s impressive, and assures us that the V90 wagon isn’t going to be discontinued anytime soon. However, its American sales figures aren’t anywhere near as assuring for its future on this side of the pond.

That said, if an order-only vehicle is the only way Volvo can justify its presence, so be it. We think it’s an absolutely superb vehicle. The Mercedes-AMG E 63 S Wagon is the same way, and the new Audi RS6 Avant coming here is going to fall right in line.

We can hope that this refresh comes our way. With it will likely be minor exterior revisions, updated interior tech and maybe some form of electrification to the powertrain. Volvo surely knew sales would be low here for this model, but not hitting the four-digit mark after two full years of sales can’t be a good sign. 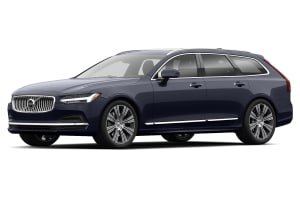 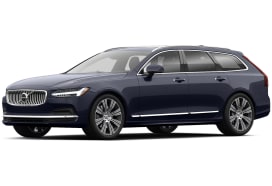 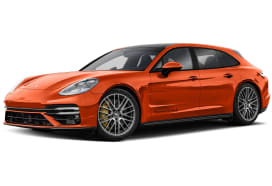 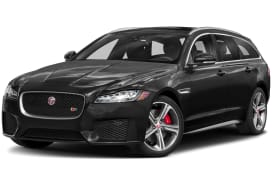