A distant third no more: Ram's fourth-quarter sales are tied with Silverado

DETROIT — The battle for profits from sales of large pickup trucks is intensifying among the Detroit Three automakers as sales of small cars in the United States shrivel.

For decades Ford has had the single best-selling truck brand in its F-Series trucks. General Motors' Chevrolet brand was a solid No. 2, and Fiat Chrysler Automobiles' Ram was a distant third.

Now, that hierarchy may be in flux. Sales figures for December and the fourth quarter released on Thursday show Ram tied with GM's Chevy for the No. 2 spot, as sales of the redesigned Ram pickup surged, fueled in part by demand for an optional 12-inch (30.48 cm) dashboard screen.

Chevy not long ago held second place to Ford by a wide margin. GM executives said on Thursday they are bullish on their new GMC and Chevy trucks for 2019.

"There's no doubt this segment (pickup trucks) is one of the epicenters of the auto wars," said Sandor Piszar, director of marketing for Chevrolet at GM. "It's been that way forever, and we wouldn't have it any other way."

On Wall Street, investors give electric car leader Tesla a higher valuation than any of the Detroit automakers. But in the nation's heartland, big pickups remain far more popular and profitable than any electric car — and most other consumer vehicles of any kind.

Large pickups generate at least $17,000 a vehicle in pretax profit for GM, the company has indicated in disclosures to investors. By contrast, many Detroit Three sedans are so unprofitable, their manufacturers have decided not to build them anymore.

Sustaining sales and pricing in the large-pickup segment will be critical in a year when most forecasters expect overall U.S. car and light truck sales to fall.

Ford's U.S. sales chief, Mark LaNeve, on Thursday called the F Series "the backbone of our franchise" during a conference call, and added the "segment will continue to be strong, but hotly contested" in 2019.

Automakers are banking on pickup truck sales to stay strong even if U.S. interest rates continue to rise. Rising interest rates translate into higher monthly car payments and are expected to deter some buyers in 2019.

GM has said 27 percent of Chevrolet and GMC trucks — which can haul trailers by day and substitute for a luxury sedan by night — sell for more than $55,000.

The new Silverado was engineered with a focus on slashing weight and trimming production costs to compete with market leader Ford. However, the truck has received unflattering reviews for its utilitarian interior.

GM's Piszar brushed aside the critics. "We're not concerned at all," he said. "As people see this new truck, they're blown away."

He said the automaker has adopted a "very disciplined, very gradual" approach to ramping up production of its new truck. All versions of the new Silverado will be in dealerships in January, and sales moving forward will reflect that reality, he said.

Ram on the rise

The transformation of large pickups from work vehicles to substitutes for luxury sedans is most evident in the new Ram. FCA designers stuffed the new Ram 1500 with features including a 12-inch touchscreen, betting customers would pay more for a fully loaded truck.

"These are all the things that customers who are paying that kind of money have come to expect," said Jim Morrison, head of the Ram brand for North America. "It's amazing to be able to have your cake and eat it too."

FCA Chief Executive Mike Manley told Reuters that with the new Ram trucks and additional production capacity, the brand should be the No. 2 seller in the segment.

In the fourth quarter, FCA's Ram brand tied the Silverado at around 161,000 trucks sold.

The Detroit automakers on Thursday renewed their jostling over which among them is really the leader in truck sales.

But collectively across its Chevrolet and GMC brands — counting the smaller, midsize Chevrolet Colorado and GMC Canyon — GM sold more pickups in 2018 with 973,469 vehicles sold, an increase of 2.6 percent over 2017.

Ford will start selling its midsize Ranger pickup truck this month to compete with the Colorado.

Also in the pipeline for FCA is the 2020 Jeep Gladiator pickup.

FCA was the only one of the three that reported an increase in full-size pickup sales in the fourth quarter. 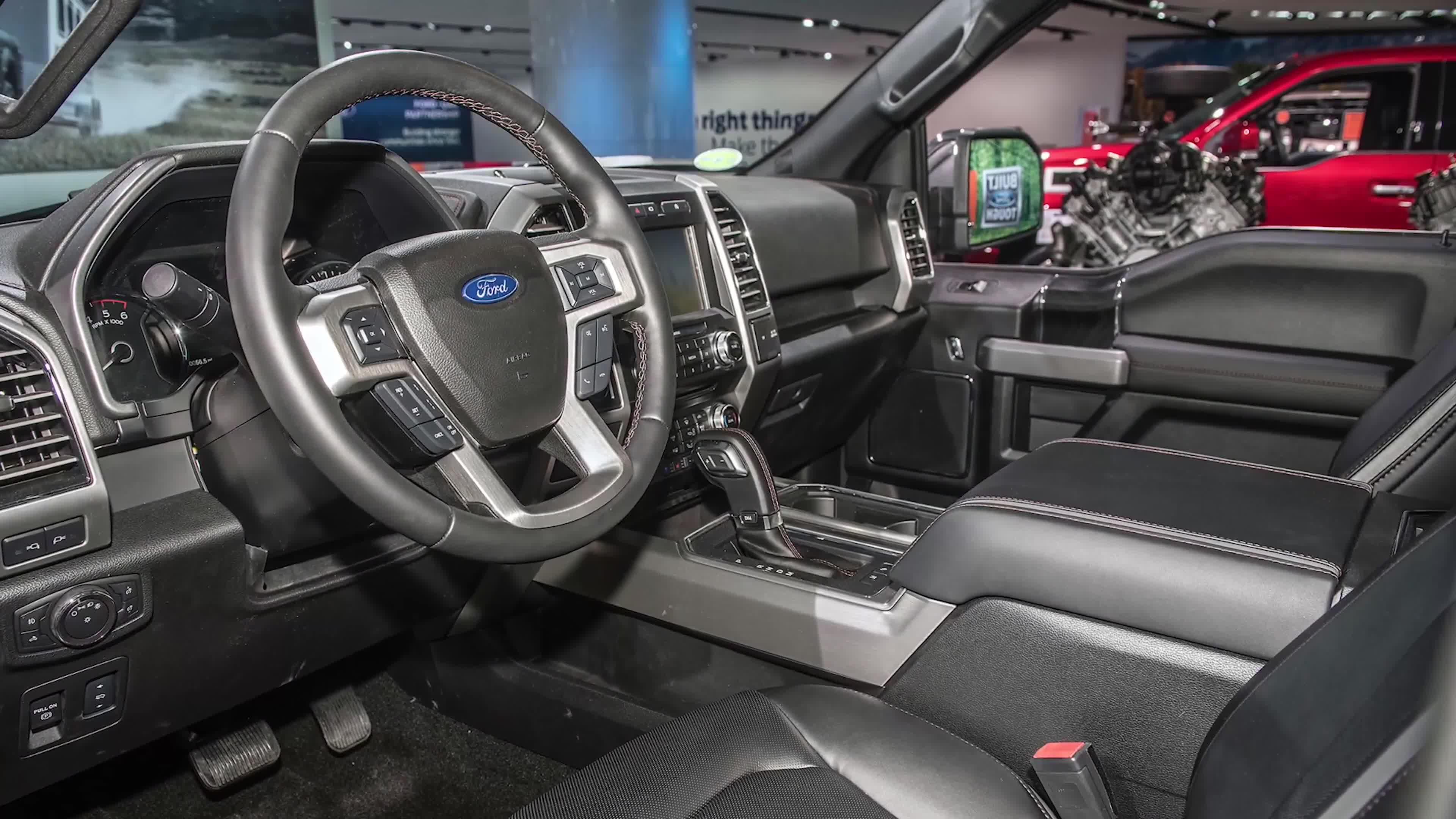