It may not be the sportiest crossover, but it sure nails down luxury

View All Specs
Add a Review
It's been a few years since we've been behind the wheel of the 2018 Audi SQ5. The car made its debut back in 2016, slotting right into the middle of Audi's ever-expanding crossover lineup. Direct competitors include the BMW X3, Mercedes-Benz GLE-Class and Lexus RX. Even though the second-generation model is only a couple of years old, the Q5 is quickly becoming one of the oldest models in the class. Expect a mid-cycle refresh sometime in the next few years.

In the standard Q5 we drove this time, power is supplied by Volkswagen's ubiquitous turbocharged 2.0-liter inline four. In the Q5, the engine makes 252 horsepower and 273 pound-feet of torque. For those who want a little more jazz in their daily commutes, Audi offers the SQ5 with a 354-horsepower turbocharged V6. Features on our test car include Audi Virtual Cockpit, a Bang & Olufsen sound system, adaptive cruise control with traffic jam assist, active lane assist and a heads-up display.

Editor-in-Chief Greg Migliore: The Audi Q5 feels like the athlete of this class. It handles spritely, has light yet engaging steering, and the turbo four-cylinder offers plenty of juice. The cabin is quiet, nicely appointed — ours came with the $9,300 Prestige Package — and intuitive. The latest generation of the Q5 dresses more dramatically than before, with prominent creases and a sharply cut beltline. It's the opposite of where Mercedes is going, but I think it works for Audi. This segment is cutthroat. The Q5 goes up against its traditional German rivals, Volvo, Jeep and many others, but I think Audi manages to carve out its own position of strength.

My take on the 2018 @Audi Q5 interior on a snowy morning. @therealautoblog https://t.co/ZVghaJ4H24


Assistant Editor Zac Palmer: Driving the Audi Q5 didn't exactly set my world on fire, but this crossover wasn't ever intended to awe enthusiasts. There's an SQ5 for that. However, I still dug driving the Q5. It's comfortable and quiet as any luxury car should be. Audi absolutely killed it on the interior styling, too. I love everything about it except for the infotainment screen. Its placement close to the driver makes you think it's a touchscreen ... but it's not. The digital instrument cluster — Audi Virtual Cockpit — is top notch. All the shapes and lines flow smoothly in a natural way — nothing feels forced or like a luxury car gimmick. Big props to Audi on this one.

Handling and body control around corners wasn't particularly inspiring, but it tracks nicely and doesn't feel plodding or unresponsive to your inputs ever. Nailing the throttle lets a hint of the turbocharged engine eke into the cabin, but it still won't disturb your Sunday chit-chat at full throttle. Keeping up with traffic is never an issue, especially with the plentiful amount of torque available down low. I just never felt rewarded with any kind of fun after running it through the gears. Audi's decision to go with a seven-speed dual-clutch auto was a bit of a head scratcher for me, but it doesn't behave any worse than your standard torque converter transmission. Gear changes came quick when I used the paddle shifters. However, the ZF eight-speed would have felt just as satisfying and might have been even smoother.

I like that the Q5 doesn't pretend about who it's for. You want a crossover that's going to tote you and your small family around while ensconced in leather, but don't care about acceleration times or skid pad ratings? This is the luxury crossover for you. It wouldn't be my first selection, since I care about those things, but it's the right choice for a lot of people. 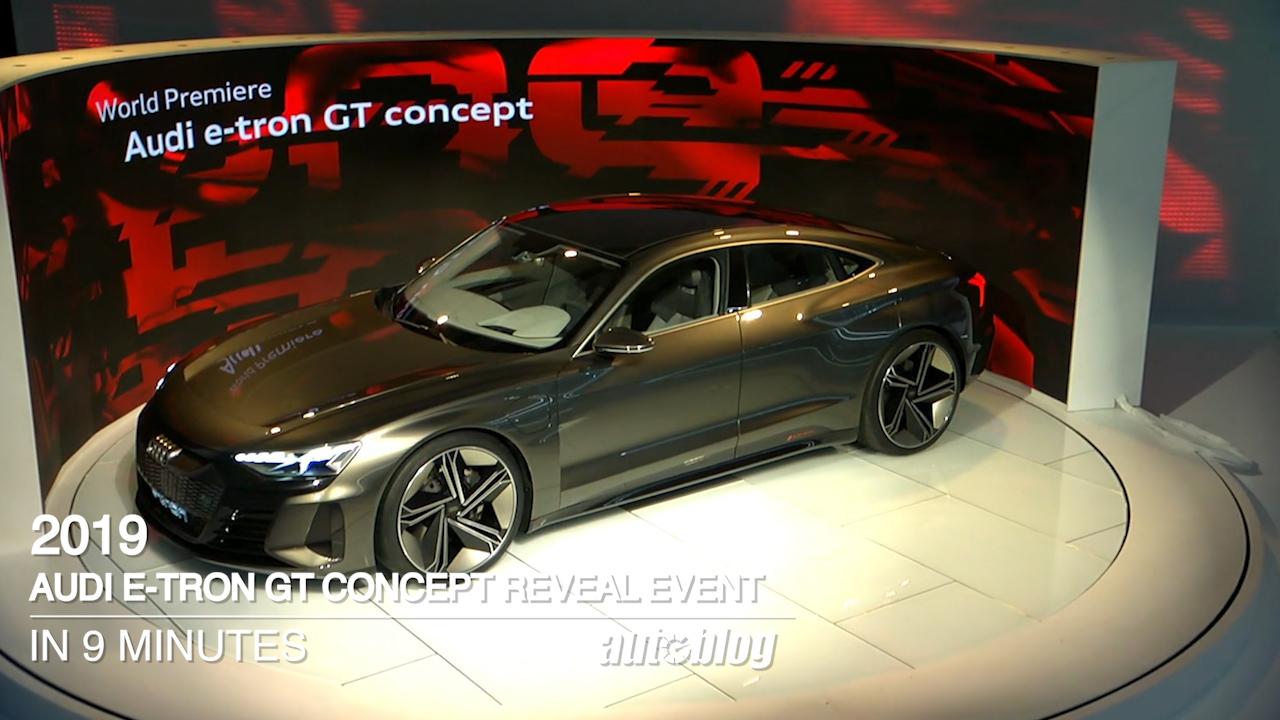 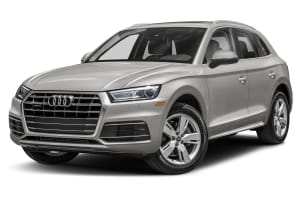