What is a subprime loan?

Are they a bad idea and who qualifies for them?

Tony Markovich
This is part of a series breaking down all the terms you need to know if you're buying a new or used car from a dealership. Check out the rest of the series at our Car Buyer's Glossary.

To understand what a subprime loan is, it is first important to understand the details of a prime loan. A prime loan, also known as a conventional loan, is offered by lending institutions to borrowers they see as ideal, less risky candidates. These preferred borrowers are typically in good financial standing and have good credit. Essentially, lenders like to make deals with these people because they believe them to be more capable of eventually paying back the loan.

You don't have to be a linguist to know that "sub" means under, below, or in some cases, less than. Thus, a subprime loan is a tier below a prime loan. In the case of auto loans, they are worse for the borrower but more widely available to people who do not qualify for prime loans.

How are they worse?


The major difference between a prime and subprime loan is the interest rate. Subprime loans have higher interest rates than prime loans. Lenders looking to take advantage of people who only qualify for subprime loans might also charge higher fees or put higher penalties in place should the borrower default on the loan.

Who are subprime loans offered to?


Subprime loans are offered to borrowers the lenders deem to have a higher risk of missing payments. Every case is different, so it is still possible some lenders could offer risky borrowers a prime loan rate, but that is unlikely. When evaluating a borrower, lenders look at numerous factors, with credit score being the biggest. Estimates vary, depending on who you ask, but it is generally thought that borrowers with credit scores closer to 600 than 700 will be forced into a subprime loan. Other factors include high debt-to-income ratios, a history of previously missing payments on other assets, or recent major life difficulties such as loss of income, foreclosure, bankruptcy or divorce.

Is it OK to take on a subprime loan?


If possible, avoid a subprime loan. Hold off on the major purchase, or settle for a purchase of lower value, and try to build your credit until you qualify for a prime loan with a lower interest rate. If that is not possible (many people need the transportation to get to work), a subprime loan is likely the only option. As a borrower, try to avoid a situation in which much of your income goes toward paying the loan, leaving little wiggle room in event of crisis. This could create a cycle of debt that is dangerous for anybody. Of course, that is much easier said than done. 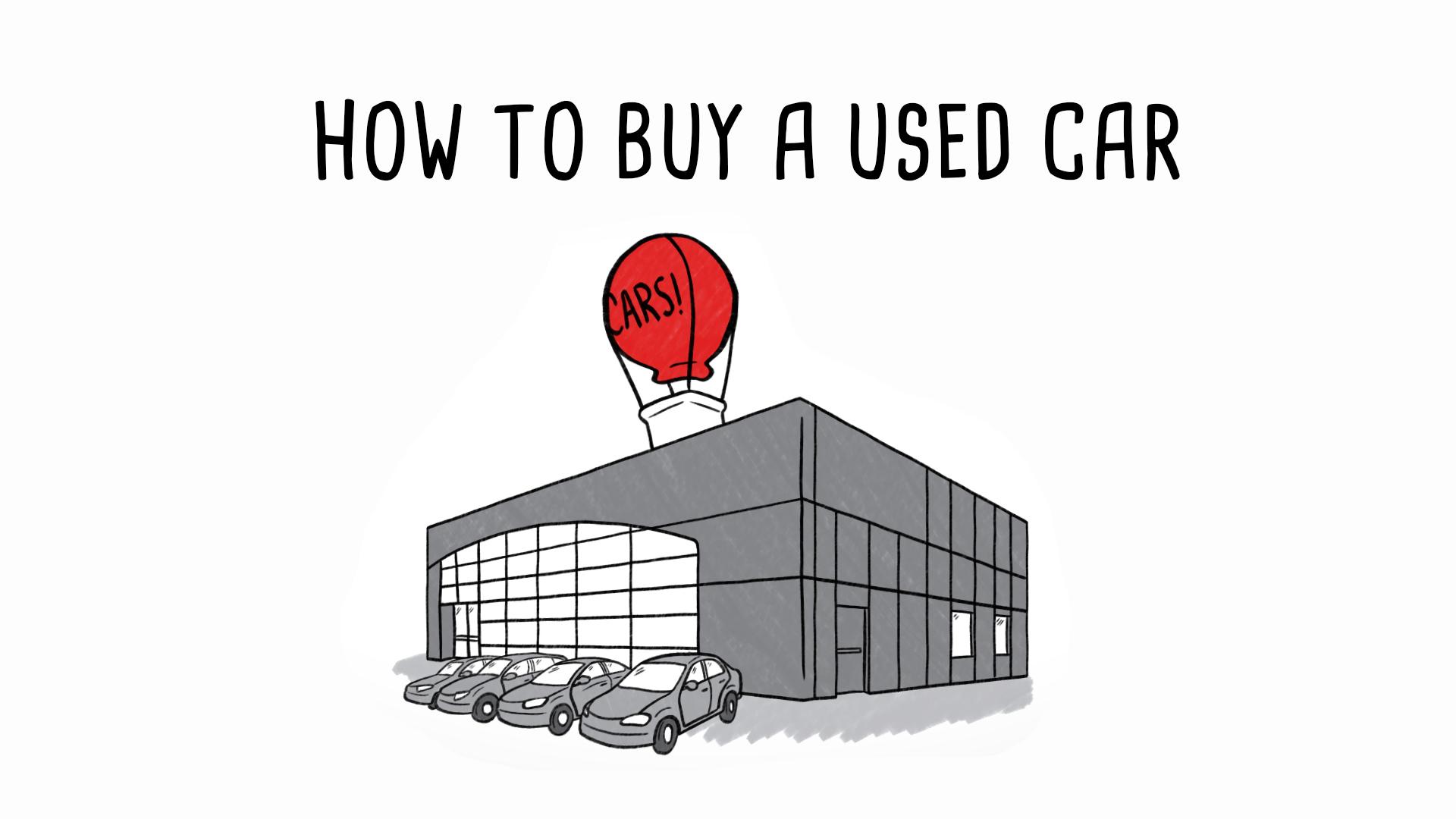