Get a warrantied, fast and furious Mustang GT for $49,000

Jonathon Ramsey
Remember Lebanon Ford, the southwest Ohio dealer known for building super-powered Ford Mustangs in-house and selling them at super-sweet prices? Two years ago they broke out of the corral with a 727-hp supercharged Mustang for $40,000, a year later came a twin-turbo GT with 600-hp at the wheels for $45,500. Charlie Watson, the marketing manager who dreamed up the program at Lebanon Ford, transferred 35 miles down the road to Beechmont Ford and took his shenanigans with him. That's how we get the arrive-and-drive Beechmont Ford Performance (BFP) Drag Pak, a nitrous-charged Mustang straight from the dealer with a claimed ten-second run potential and a partial warranty.

Starting with a 2018 Mustang GT with the 10-speed auto, the only internal engine mods BFP makes to the 5.0-liter Coyote V8 are a billet oil pump gear and crank sprocket. The showcase mod is in the trunk, where the spare tire used to be: a Nitrous Outlet system with a Winmax window switch. The juice turns the 460 stock horsepower into 800 hp. A Nitrous Outlet switch panel in the sunglass cubby offers easy driver control.

To manage all that power at the strip, BFP installed Viking Warrior double-adjustable shocks in back with Steeda drag springs and a Steeda Ultimate Stop-the-Hop kit, plus DSS half-shafts rated to 800 hp. Instead of the 18-inch rims that come with the Mustang's 300A build, BFP swapped out for 17-inch Race Star Dark Star wheels on Mickey Thompson Street SS rubber sized 305/45 in back.

Watson told The Drive, "We often see supercharged cars or other builds rolling out and have to add this disclaimer that 'you're only a few suspension mods and a tire away from the 10's'. The BFP Drag Pak is designed to have the ability to be driven from our parking lot to the strip and run 10's. No tire change, no suspension change, no fuel upgrades. It's ready." All a buyer needs to do is refill the bottle.

There's a warranty, but "not to the extent [of] Beechmont's supercharged offerings." Watson explained the variance with, "Nitrous is a very efficient and very misunderstood power adder. It's not more dangerous than a supercharger or a turbo, it's just easier to abuse." In case it allays any fears, Terry "Beefcake" Reeves is one of the top salesmen at Beechmont Ford. Reeves runs the drag outfit Team Beefcake Racing, a thrice-winning National Mustang Racer's Association Superbowl Champion, and should know what it takes to build a streetable Mustang that won't spill its guts after a few runs. Based on the pic in the video, it looks like Beefcake provided the oil pump gear and crank sprocket.

BFP will install the Drag Pak on any Mustang GT trim a buyer wants, with either transmission, for $49,000. That includes the price of the Mustang. To make it all official, and get rid of that "claimed" tag, though, all we need is some video of that 10-second run. Whenever you're ready, BFP. ... 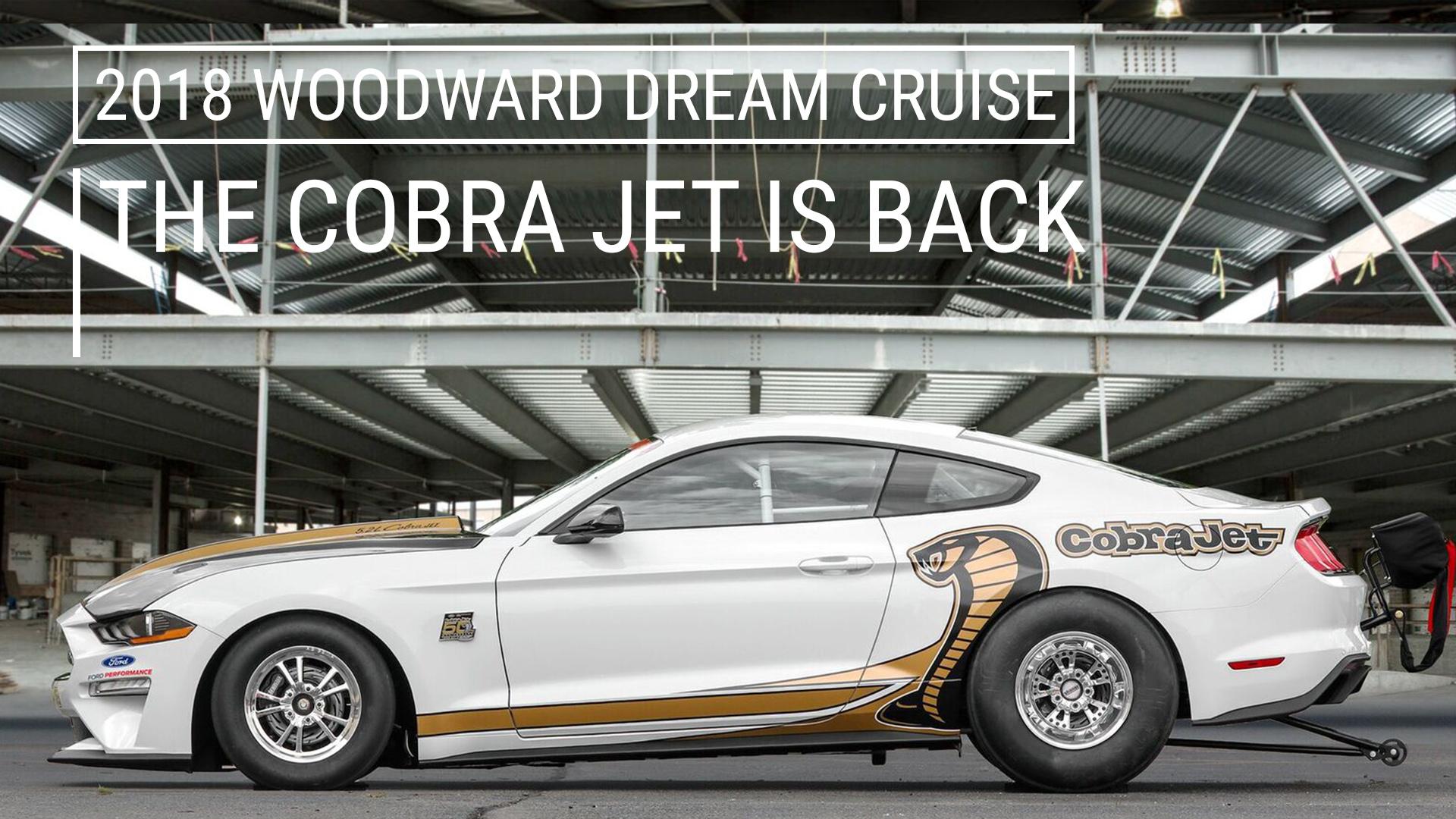