Dealers mobilize to protect their margins from automaker subscription services

Jonathon Ramsey
Six individual auto brands — Lincoln, Cadillac, Porsche, Mercedes, BMW and Volvo — have established or are trialing a vehicle subscription service in the U.S. Three third-party companies — Flexdrive, Clutch and Carma — run brand-agnostic subscription services. And three automakers — Mercedes-Benz, BMW, and General Motors — have also launched short-term rental services. Dealers, afraid of how these trends might affect their margins, are building political and lawmaking campaigns to protect their revenue streams. So far, three states are investigating automaker subscriptions, and Indiana has banned any such service until next year.

It's certain that those three states are the first fronts in a long political and legal battle. Powerful dealer franchise laws mandate the existence of dealers and restrict how automakers are allowed to interact with customers to sell a vehicle. On top of that, Bob Reisner, CEO of Nassau Business Funding & Services, said, "Dealers and their associations are among the strongest political operators in many states. They as a group are difficult for state politicians to vote against."

In California earlier this year, the state Assembly debated a bill with wide-ranging provisions to protect against what the California New Car Dealers Association called "inappropriate treatment of dealers by manufacturers." One of those provisions stipulated that subscription services need to go through dealers, but that item got stripped out when dealers and manufacturers agreed to discuss the matter further. In Indiana, Gov. Eric Holcomb signed a moratorium on all subscription programs by dealers or manufacturers until May 1, 2019, to give legislators more time to investigate. Dealers in New Jersey have taken their campaign to the state capitol, asking that the cars in subscription programs get a different classification for registration purposes.

Automakers run the current subscription services and own the vehicles. Sign-ups and financial transactions happen online or through apps, leaving dealers to do little more than act as fulfillment centers to various degrees, with little legal recourse as to compensation amounts when they're called on to deliver or service a car. That's a bad base to build on for business owners who've sunk millions of dollars into their operations. The CEO of the country's seventh-largest auto retailer by sales summed it up to Automotive News with, "It's so much in its infancy going on, it's so easy to fear the dealer supply chain is going to be left out." Using Care by Volvo as an example, a Volvo dealer said he wanted Volvo to shut down its corporate call center, and he wanted to help a customer choose a subscription car at the dealership.

Despite platitudes about how important the dealer body is, automakers want to find a way forward that doesn't involve more laws nor leash them to dealerships. The issue is likely to occupy U.S. courts and state houses for the next few years. 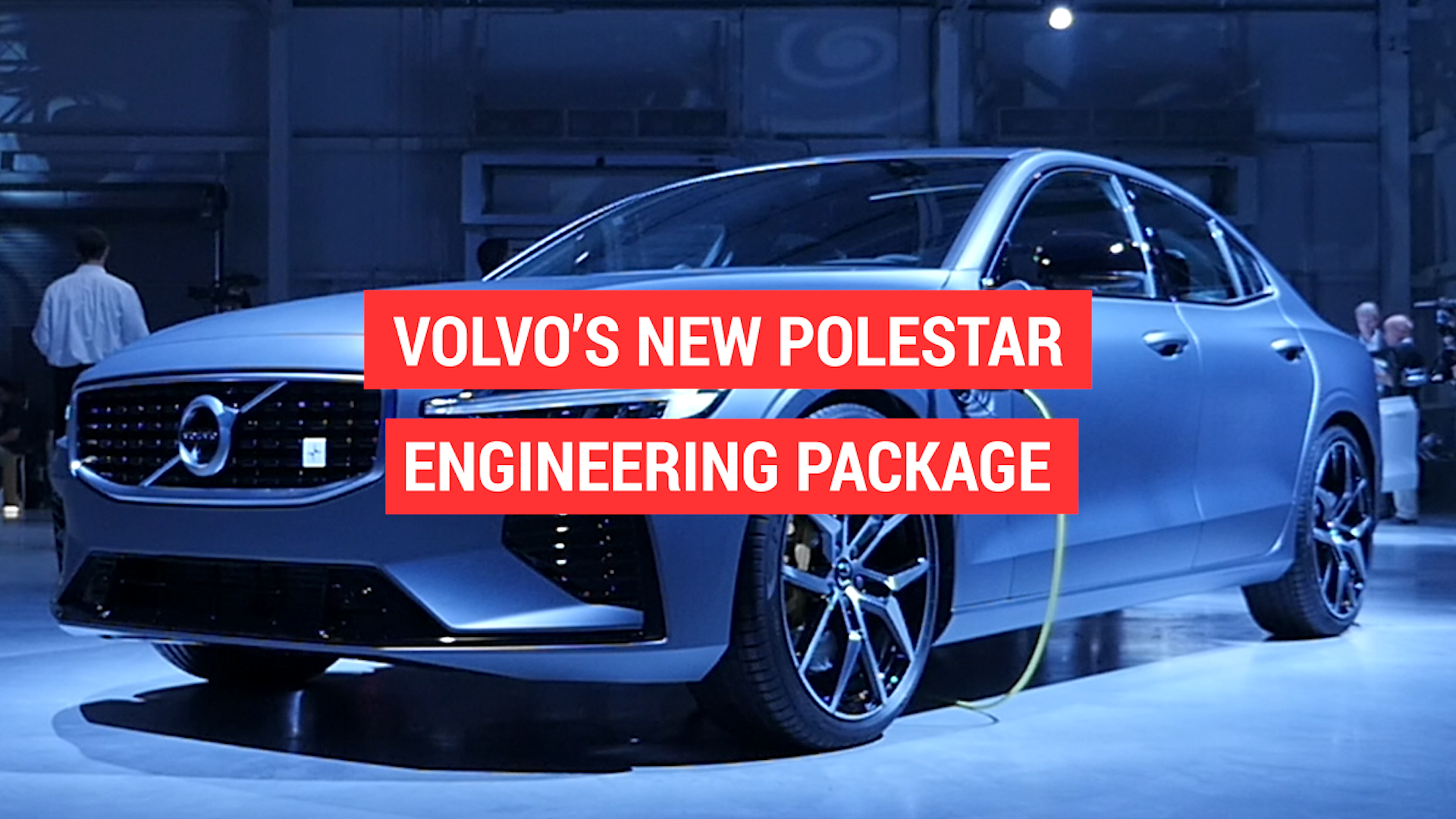