Dodge to resurrect the Viper a second time (UPDATED)

Jonathon Ramsey
UPDATE: According to Automobile Magazine's Todd Lassa, FCA chief Sergio Marchionne shot down the idea of a reborn Viper, saying "it's not in the plan." Marchionne was referring to Fiat Chrysler's five-year plan, which we've been covering in bits and pieces as the news filters out. But it's not out of the realm of possibility, apparently, as Marchionne reportedly said he'd be happy to see the reptilian supercar back in production.

And it's not all bad news, anyway. A reborn Alfa Romeo 8C will get a carbon-fiber chassis holding a mid-mounted twin-turbo V6. With more than 700 horsepower, including an electrically-driven front axle, the car should hit 62 mph in fewer than 3 seconds. Also, three versions of a Maserati Alfieri will be produced, including a convertible. An electrified all-wheel-drive powertrain is planned. So, performance is coming from FCA, it just may not be from Dodge. 
First came the mourning for the Dodge Viper, which ended production last year. Then came the Viper's continued sales run as a "Zombie Car;" we just wrote about how the Viper has racked up 11 sales so far this year, two of them in April. Now Car and Driver reports that the two-seater snake will return shorty for its second encore after being discontinued in 2009. The mag isn't equivocal about it, either, writing, "trust us: A new Viper is happening." It won't, however, be the same Viper that brought ten-cylinder brass knuckles to shake down other coupes for their wallets and jewelry.

CD says we should expect the same front-mid-engine layout and rear-wheel drive tucked into a new spaceframe. That engine will lose two cylinders, with Chrysler's next-gen, aluminum-block V8 Hemi slotting into the engine bay. The previous Viper's V10 had grown to 8.4 liters and 640 horsepower by the time it drove into the sunset. CD guesses the coming Viper will start with a naturally-aspirated version of the Hemi V8 working up around 550 horsepower. Healthy doses of aluminum and carbon fiber would restrain the car's weight, on top of the weight loss from swapping an iron V10 for an aluminum V8.

SRT could tart up the horsepower with a few performance trims, before a supercharged V8 with 700-plus horsepower arrives at some point after launch. The mag also suspects the initial offering will be a convertible, the hardtop appearing "a few years after launch," which could coincide with the more powerful engine. A row-your-own shifter will sit between the seats.

Now that the Connor Avenue Assembly Plant's been repurposed as a display center, CD guesses Dodge might tap an outside supplier to build the Viper. A likely candidate would be Michigan-based Prefix Corp, which built a fifth-gen Viper Targa and Medusa Viper convertible. The mag's best potential timeline toys with some kind of Viper tribute at the 2019 Detroit Auto Show to celebrate the original 1989 concept, and a production version at the end of 2020 as a 2021 model.

The goss over at Allpar forums presents a slightly different picture, first and foremost that the new vehicle won't be called "Viper;" one poster refers to it as the "Not-A-Viper." The Dodge, according Allpar posters, will be a platform twin with both the Maserati Gran Turismo replacement — likely the Alfieri — and a new Alfa Romeo 6C/8C sports car. The Dodge-Alfa connection is like stepping back in time: when Fiat Chrysler CEO Sergio Marchionne previewed the fifth-generation Viper in 2010, dealers said the Viper looked like an Alfa Romeo 8C Competizione with a Viper face.

Allpar agrees with the V8 intentions, specifying "an as yet unknown GenIV Hemi" for heavy lifting. The forums at 5thGenRam say there are new 6.2-liter Hellcat and 7.0-liter Banshee V8s in development for two coming Ram Rebel trucks. The NA 7.0-liter could make around 520 hp, and the supercharged 6.2-liter is expected to make 707 hp, the 700-plus-hp, "second-gen Hellcat engine" that CD mentions. That brand sharing would be an unintentional nod to the past, the original Viper getting an 8.0-liter V10 that was originally developed for Ram trucks.

Allpar also predicts a different timeline than CD. The Maserati and Alfa Romeo will come first, the Dodge not to bow until 2022 or 2023. 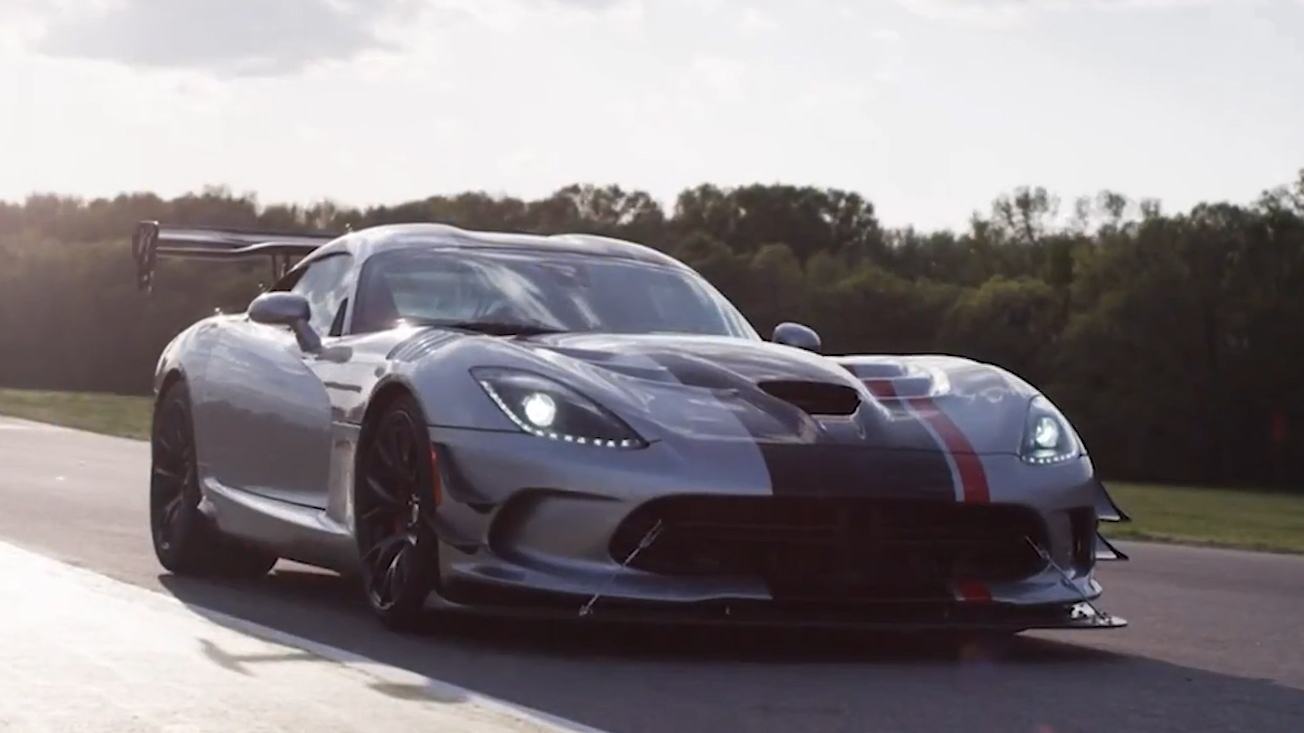