Joel Stocksdale
Nissan posted a promotional video for the Japanese market about its suite of semi-autonomous driving technologies, and unsurprisingly, it features the Nissan Leaf, which will be a flagship of sorts for its semi-autonomous technology, in teaser form.

We only get a few glimpses of the car, and they come quickly, so you'll want to be quick with the pause button while watching the video. The first shot shows the Leaf's silhouette against a smoky background. The overall look is pretty sleek, which the company hammered home with a teaser last week. We also get another close up of the headlights and the square lenses inside.

Immediately after, we get a look at the instrument panel. It has a sizable LCD display that, as demonstrated in the video, has different configurations that can show how much charge is left and how efficiently you're driving. Interestingly, off to the right of the display is a conventional analog dial, and it appears to show speed.

The close-up of the instrument panel is followed by a demonstration of what the steering wheel would look like if the car were parking itself using ProPilot Park. This feature will only be available in Japan and Europe the first year it's introduced. Nissan has told us that it is considering introducing it in future model years for the US. The video then ends with a couple of quick looks at the taillights and the grille. The latter of which looks like it takes some inspiration from the Nissan Vmotion 2.0. Expect more teasers down the road as Nissan slowly pulls back the covers on the Leaf before its full debut on September 6. 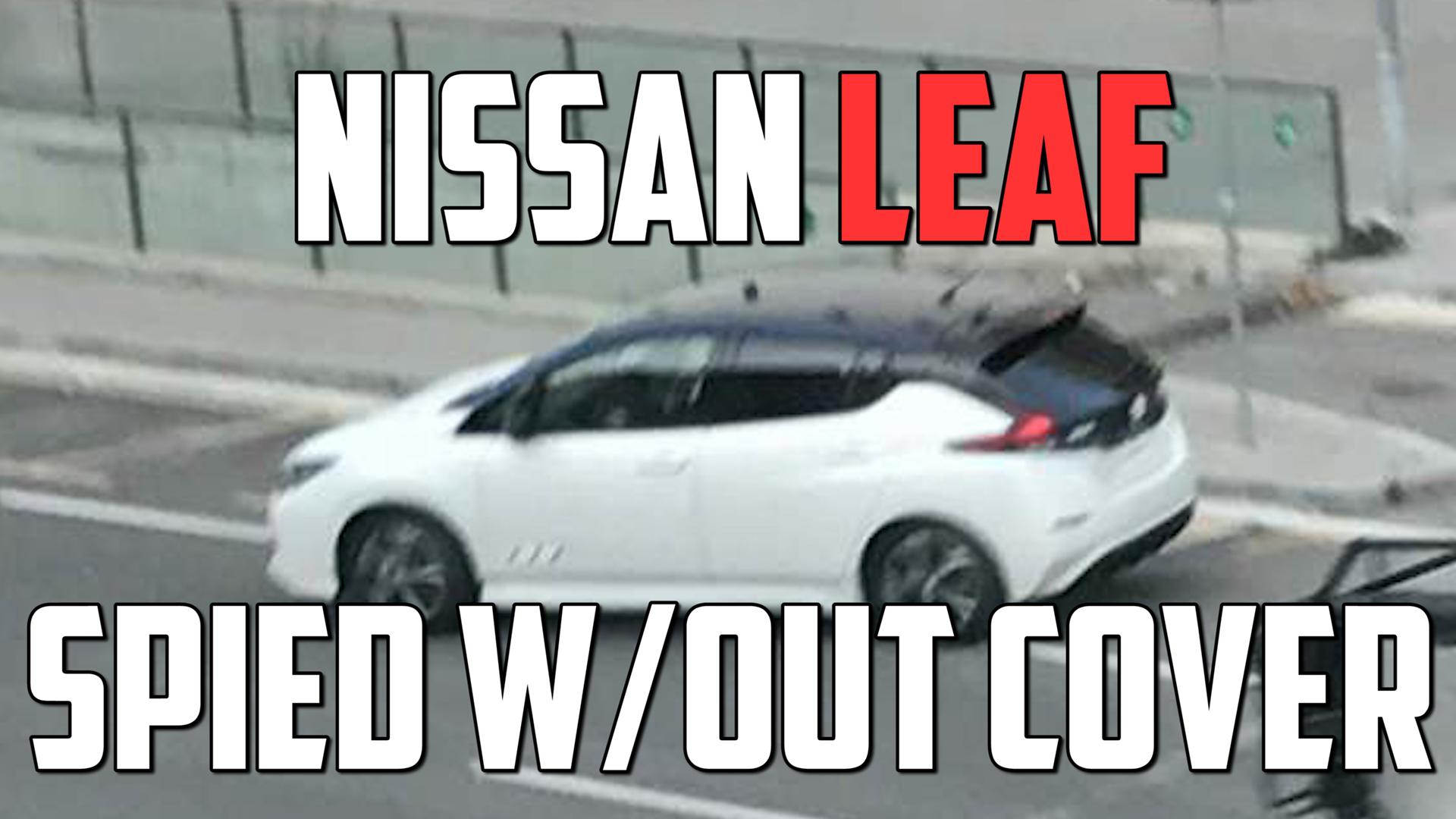