Alliance marks end of Daimler's attempt to go it alone.

FRANKFURT, Germany (Reuters) - Mercedes-Benz parent Daimler and supplier Robert Bosch are teaming to develop self-driving cars within five years, in an alliance primarily aimed at accelerating the production of "robo-taxis."

The pact between the world's largest maker of premium cars and the world's largest automotive supplier forms a powerful counterweight to new auto industry players like ride-hailing firms Uber and Didi, which are also working on self-driving cars. Tech companies and carmakers are preparing for a new way of doing business in the auto industry as customers use smartphones to locate, hail and rent vehicles, rather than going out and buying a car.

The alliance, which marks an end to Daimler's efforts to develop an autonomous car largely on its own, is the latest example of a car and technology firm teaming up to secure a slice of this market, which is expected to grow explosively over the next two decades.

Financial terms were not disclosed of the deal between the two German companies, which was announced on Tuesday.

Bosch, which was founded in 1886, the same year that Mercedes founder Carl Benz patented the motorcar, will develop software and algorithms needed for autonomous driving together with the Stuttgart-based carmaker.

Teaming with Bosch helps Mercedes throw more engineering resources at autonomous cars, allowing it to bring forward the date for having a production-ready system for autonomous cars by several years.

The autonomous system will now be ready by the beginning of next decade, Daimler said, without disclosing when it had first envisaged the commercial launch of robo-taxis.

"The prime objective of the project is to achieve the production-ready development of a driving system which will allow cars to drive fully autonomously in the city," Daimler said in a statement on Tuesday.

The German carmaker has set its sights on the smartphone-based ride-hailing market which is currently dominated by China's Didi, and U.S.-based Uber and Lyft.

Last year, Goldman Sachs projected the market for advanced driver assistance systems and autonomous vehicles would grow from about $3 billion in 2015 to $96 billion in 2025 and $290 billion in 2035.

"Within a specified area of town, customers will be able to order an automated shared car via their smartphone. The vehicle will then make its way autonomously to the user," Daimler said. "The idea behind it is that the vehicle should come to the driver rather than the other way round."

EYES OFF, BRAIN OFF

The cutthroat competition to launch self-driven cars has forced carmakers to change pace. They are shifting from a strategy of evolving their existing driver assistance systems to reach full autonomy to a more radical approach based on new car designs combined with software-driven development - which has led to alliances with technology companies.

Bosch is already one of the world's largest suppliers of advanced driver assistance systems (ADAS) and recently announced an alliance with U.S. tech firm Nvidia to develop a self-driving computer for production cars. Mercedes-Benz and auto supplier ZF also have separate alliances with Nvidia.

Before deciding to partner with Bosch, Mercedes-Benz had two engineering teams working on autonomous vehicles. One took an evolutionary approach, upgrading the capabilities of conventional vehicles, while the other team took a more radical approach to the car's design.

"Cars which do not rely on any driver input have a different architecture and sensor setup, with more radar and cameras," Christoph von Hugo, a senior Mercedes-Benz safety manager, told Reuters at a recent event to present safety systems.

The current Mercedes E-Class can cruise without driver input on highways, keeping the distance to the car in front and staying in lane using a system which has "level 2" autonomy.

Full autonomy - known as an "eyes off, brains off" or "level 5" system - does away with even the need for a steering wheel.

"We don't want to wait until level 3 has arrived before we start with level 4/5. That will be too late," von Hugo said, adding that the prospect of new revenue streams from maintaining fleets of robo-taxis was a big motivating factor for doubling up the carmaker's R&D efforts.

Autonomous vehicles came closer to road-going reality after Google unveiled a prototype car which it developed with the help of Bosch back in 2012. Mercedes-Benz responded by developing an S-class limousine that drove 103 km (64 miles) between the German towns of Mannheim and Pforzheim a year later.

Real commercial applications for autonomous cars will start to take off between 2020 and 2025, Ola Kaellenius, Daimler board member and head of Group Research and Mercedes-Benz Cars development told Reuters last month.

"If you take the robo-taxi, you start perhaps in a city or several cities or areas of cities, and then you grow from there," he said. "The key is to get to something that you can commercialize, scale up." 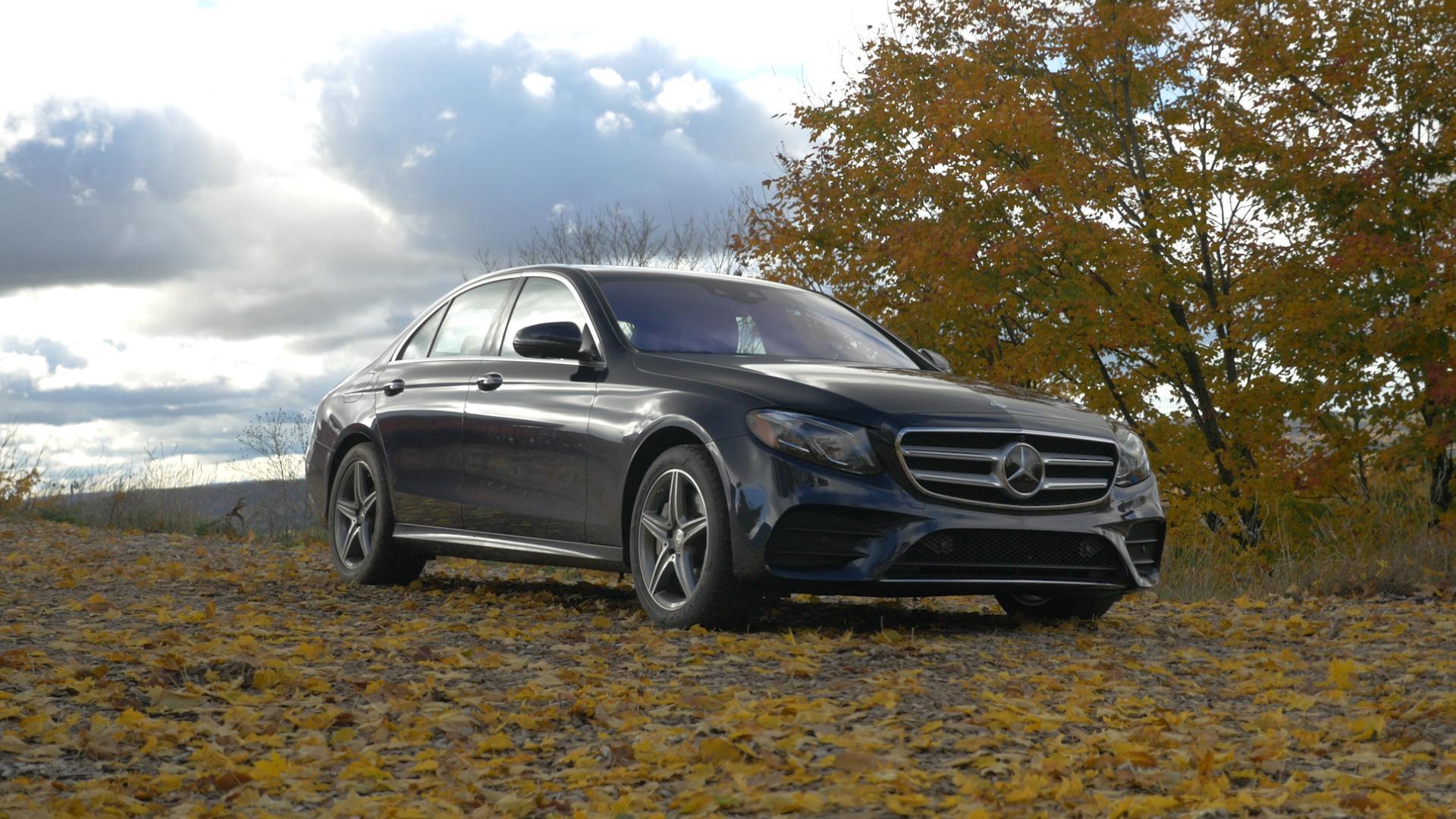