The 2018 Dodge Demon sounds like nothing else on the road

Reese Counts
The Dodge Demon seems to have a torque problem, if making too much to easily contain can be considered a problem. In order to keep all that twist under control, the Demon has a new torque reserve launch system that works all sorts of engineering black magic to build boost without overloading the rear tires and brakes. That system, combined with the sticky Nittos and the fancy new suspension, should lead to some pretty spectacular 60-foot and 1/4-mile times.

The way the system works is relatively straightforward. A bypass valve on the supercharger closes, "prefilling" the blower. In order to balance revs and torque, the computer can adjust fuel flow and spark on individual cylinders. The torque reserve kicks in when Launch Mode is initiated and the engine is turning at least 1,000 rpm. The goal is to reach peak boost quicker while efficiently putting down power.

The side effect is a distinct exhaust note, which Dodge admits may make it seem like the Demon is broken. That seems to be the root of the "If you know, you know" tagline that the automaker has been using since the first teaser. Those interested can even download a ringtone, which might make it seem like you have a blown-out speaker on your phone. You can get a brief taste in the latest teaser video. 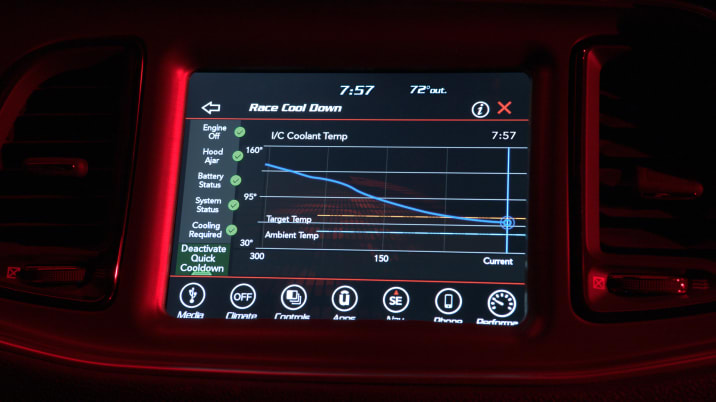 In addition to the new info on the Launch Mode, Dodge released a couple of new teaser images. We briefly glimpsed one of these last week. It's a shot of the Demon's performance pages. The number 757 has appeared before, and all the talk of torque leads us to conclude that this is the Demon's torque output. The number 815 was seen in a separate teaser (shown below), which we feel may be the horsepower rating. If those numbers are correct, that would mean an increase of 108 horsepower and 107 lb-ft of torque, totally reasonable numbers given all the Demon's modifications. 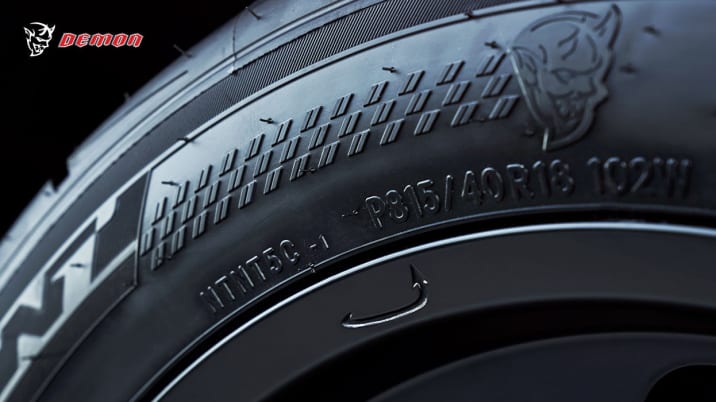 The license plate photo is another equation or code. This one, 3.9+221=405, is just as cryptic as the others. Look for more news and hints at ifyouknowyouknow.com in the weeks leading to the Demon's reveal. 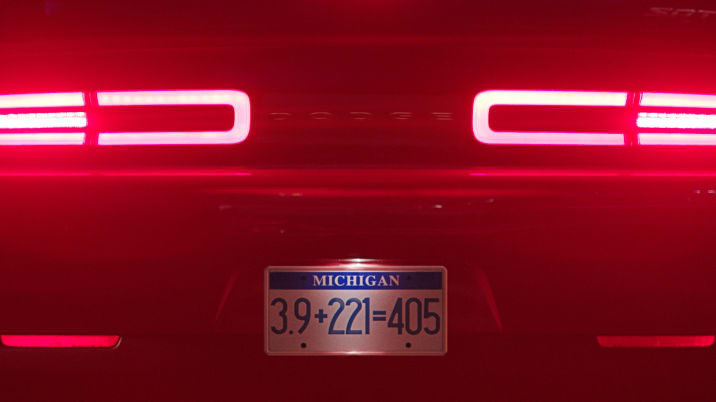