Before Chevrolet's Redline, there was the Saturn Red Line

While Chevy rolls out Redline special editions across more of the lineup at this year's Chicago Auto Show, we've been eating some 'member berries and started thinking about the last time GM used the term. Back in 2004, Saturn rolled out Red Line (two words) editions of the Ion and Vue. The lineup was joined by the Sky Red Line in 2007, and the second-generation Vue kept the tradition going in 2008.

This was in the heady days of the mid-2000s, before the financial crisis and GM's bankruptcy reorganization that saw the end of Saturn. The press release headline for the 2008 Sky is now cringe-worthy: "Hot-selling Sky helps drive Saturn product renaissance." Performance lineups were the hot new thing, as automakers attempted to cash in on the tuner trend popularized by The Fast and the Furious. Chevy had SS models, Pontiac had GXP, and Saturn had Red Line. Across the Detroit Metro area, Dodge had a slew of SRT models, and Ford's Special Vehicle Team brought us the SVT Lightning pickup, the SVT Focus, and a smattering of hopped-up Mustangs. 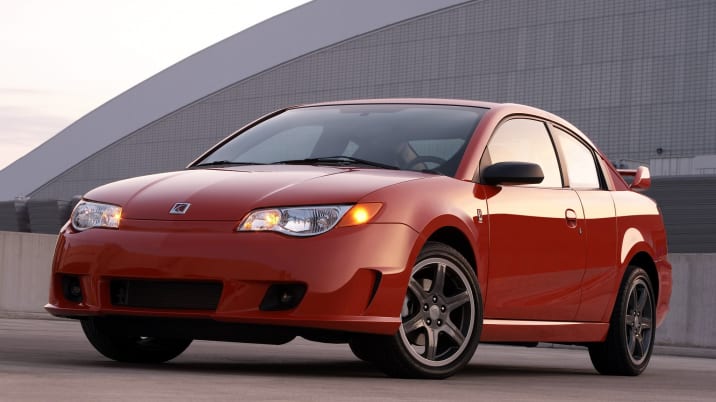 The performance cred of Red Line models varied from car to car. The Ion Red Line shared the same engine as the original Chevy Cobalt SS, a 205-horsepower supercharged 2.0-liter four-cylinder, 65 hp more than stock. Car and Driver tested one with a 0-to-60-mph time of 6.1 seconds and said the Ion "tears down the wall that has separated enthusiasts from the Saturn brand for so long."

The Vue Red Line, meanwhile, came with the same optional Honda-sourced 3.5-liter V6 you could get in the regular Vue, and added a stiffer, lower suspension, bigger wheels with more aggressive rubber, and recalibrated steering assist. When the Vue was redesigned for the 2008 model year, the Vue Red Line was a similar proposition. The engine was now from GM, and up 7 horsepower to 257, but you could get it in both Red Line and XE trim. Aside from the tire and suspension upgrades, Red Line models now came with a unique front fascia and rear exhaust cutouts. 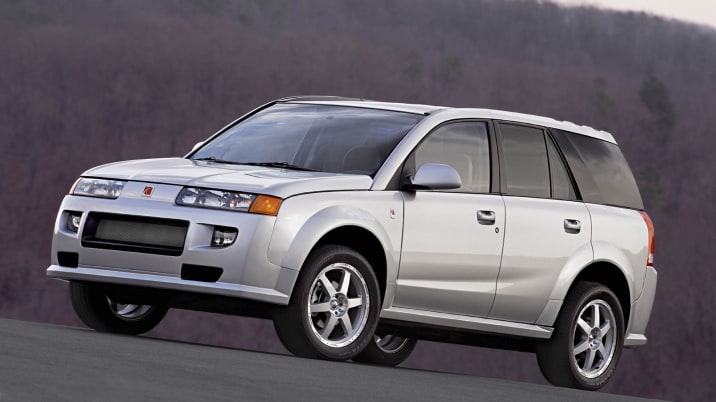 The most exciting Red Line, of course, was the high-performance version of the Sky roadster, which shared underpinnings with its Pontiac Solstice twin. This model came with GM's hot 2.0-liter Ecotec Turbo, good for 260 horsepower. The extra power was crucial in covering up the Sky's unfortunate manual gearbox ratios, which left the non-turbo model aching for torque in lower gears.

As we all know, Saturn was taken by the grim reaper in 2009 after an attempt to sell the brand to the Penske Group. By the time every Saturn dealer closed up shop, the brand went from a corporate startup with new ideas and culture to just another cookie-cutter brand in GM's stable. The Red Line - an attempt to sell performance that nobody asked for - was emblematic of Saturn's confused identity.