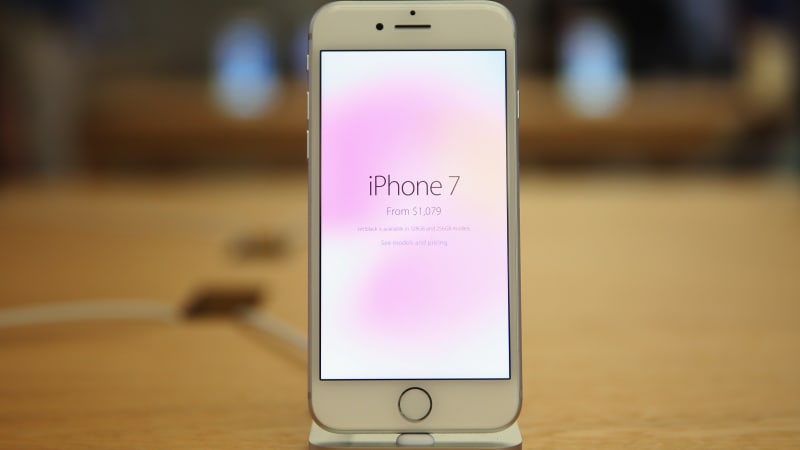 Remember Apple's ambitious, long-rumored and totally not top-secret plan to build a self-driving car for the masses? According to Bloomberg, it's dead, with several hundred employees being reassigned to other parts of the company's business. The project, codenamed Titan, has been scaled back from a full-blown vehicle to simply a self-driving system that can be sold to car makers for use in their own vehicles. It gets worse, since Titan's leaders have been told that their team needs to produce something feasible before the end of 2017, or else.

We've been hearing nothing but rumors about Apple's intentions in the self-driving car space for the last few years. But apparently there's been behind-the-scenes chaos since 2015, when managers began to argue about what the Apple car would take. The report quotes an unnamed source saying that Titan was "an incredible failure of leadership" until Apple stalwart Bob Mansfield came over to lead the team. It was Mansfield who re-shaped the project, killing the idea of building a Tesla competitor and concentrate on a technology platform that could be sold to third parties.

The piece also mentions how Apple's well-seasoned executives seemed to struggle with the problematic nature of automotive supply chain. The firm is famous for throwing its weight (and cash) around to secure large quantities of components for its computers and smartphones. But apparently this track record didn't carry over to manufacturers who make car parts, who weren't prepared to make the necessary investment. Coupled with talented employees going elsewhere and Apple's poor record of partnering with third parties and it looks like we can kiss our dreams of a drivable iPhone goodbye.