"Starting in 2018, we will launch another electrified car each year," Stadler said. This is easily the most dramatic statement we've heard about electrification since Audi of America President Scott Keogh told Autoblog that one out of every four Audi models will have some kind of plug-in capacity by 2025.

This new push for electrics will kick off with Audi's long-awaited all-electric CUV. We've already known about this guy for a while – according to our conversation with Keogh, it will be based on the E-Tron Quattro Concept first shown at the 2015 Frankfurt Motor Show. And earlier this year, Audi even went as far as confirming its Brussels, Belgium factory will screw together the new EV. Speaking of those batteries, Audi expects them to match the 310-mile range promised by the E-Tron Quattro. What we're really eager to see, of course, is what Audi has planned after 2018. Will we get an all-electric A4 to battle the Tesla Model 3? An A7 E-Tron to challenge the Model S? Or will Audi go with a segment Tesla hasn't exploited yet? Expect a few years before we get answers to those questions.

Beyond the EV announcement, Stadler also confirmed the next-generation Audi A8 will debut in 2017. The new luxury sedan will be capable of driving itself at speeds up to 37 miles per hour, fitting with previous reports. From there, Stadler expects to "see fully automated driving" by 2025. 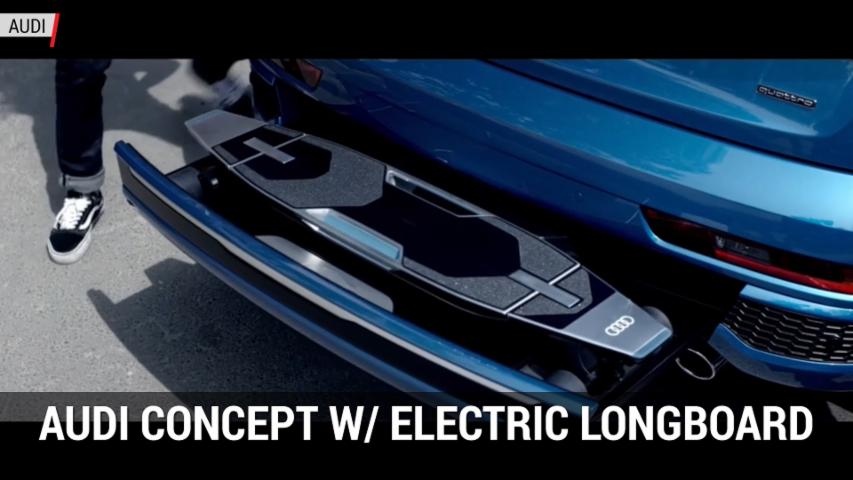