Remember when the Jeep Wrangler had a three-speed automatic? That wasn't that long ago – as recent as the 2007 redesign – but Chrysler is keen to leave those days behind on the dusty trail. The current model ushered in a four-speed, then a five-speed, but the latest intel indicates that an eight-speed automatic is in the cards.

According to a report filed with the Securities and Exchange Commission, and cited by Automotive News, Jeep plans on fitting its eight-speed automatic transmission to the next-generation Wrangler. Chrysler already uses the ZF-sourced slushbox on the Jeep Grand Cherokee, Ram 1500, Chrysler 300, and versions of the Dodge Challenger, Charger and Durango. But according to the SEC filing, the Auburn Hills automaker intends "to use this transmission in all of our rear-wheel-drive vehicles, except for heavy-duty versions of the Ram pick-up truck and the SRT Viper."

AN says that Chrysler wanted to slot the transmission straight into the current Wrangler, but it wouldn't fit. Between the transmission and shift to aluminum construction, the next-generation Wrangler promises to deliver a significant reduction in fuel consumption. In correspondence with Autoblog, however, company spokesmen declined to comment on the eight-speed's suitability towards either the current Wrangler or the upcoming one. 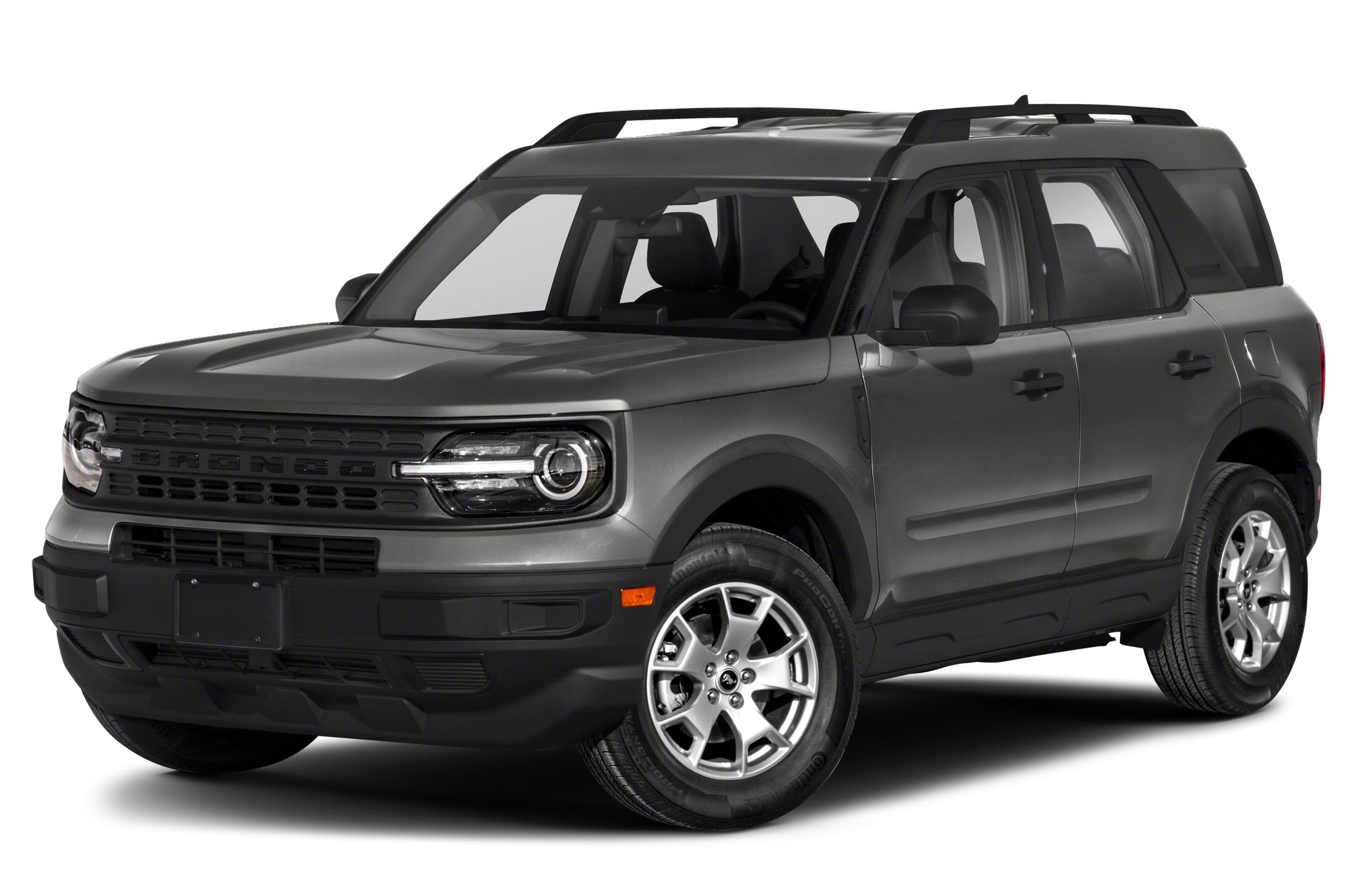 $888 - $1,845 Nat'l avg. savings off MSRP
See Local Pricing
I'm not in the market for a vehicle at this time. Please move this suggestion to the side for 30 days.
Huge Savings