How happy were those Kia hamsters last month? We're guessing they were pretty pleased, because reports are out that the South Korean automaker sold 123 Kia Soul electric vehicles in North America during the model's first month of sales on the continent. Now crank up that funky music.

Kia sold 109 Soul EVs in the US and another 14 in Canada, Kia-World reports (the site is unaffiliated with the automaker). Kia's expected to move about 5,000 Soul EVs in North America by the end of next year. Kia spokesman James Hope, in an e-mail to AutoblogGreen, said the automaker doesn't specifically disclose the number of gas and electric Soul models it sells in North America.

Those volume numbers are on par with lower-volume electric variants of conventional models that are generally positioned as "compliance" vehicles (i.e., vehicles sold specifically to comply with California's zero-emissions vehicle mandate). For instance, the Ford Focus Electric sold 186 units in the US last month, while the Smart ForTwo ED electric moved 150 vehicles. Honda sold 23 Fit EVs in October.

The Kia Soul EV has base price of $33,700 and a single-charge range of 93 miles. You can read our Quick Spin impressions of the new EV here. 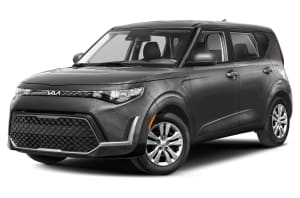 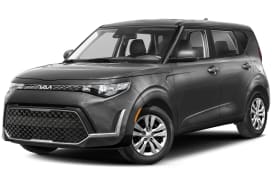 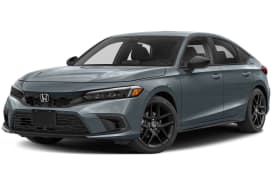