Jeremy Korzeniewski
In the market for a vehicle that can take you, your friends and all their belongings deep into the off-road wilderness as far away from civilization as you can get? There's an SUV for that. Want something that will make you look extra-super-special while dropping Timmy off at the soccer game? Why yes, there's an SUV for that. Several, in fact. And there's an SUV for just about everything in between those extremes, too.

All of this makes picking one single 'ute to rule them all especially difficult. That said, the boys and girls from Motor Trend decided to put the latest crop of SUVs and crossovers against each other in a fight to the death, or at least until the magazine's editors had decided one was better than all the rest. After it was all said and done, the 2013 Mercedes-Benz GL took home the coveted golden-caliper award as MT's SUV of the Year.

Interestingly enough, for 2013, there wasn't a single body-on-frame machine in the running, nor was a live axle anywhere to be found. Clearly the term Sport Utility Vehicle means something different today than it did when the category was arguably defined in 1984 with the launch of the seminal Jeep Cherokee. Explains Motor Trend: "As this segment keeps redefining itself, we will continue to adjust our evaluation methods and techniques."

Want to know how the GL earned this accolade? Check out the complete story here and here, then scroll down below for some behind-the-scenes footage. 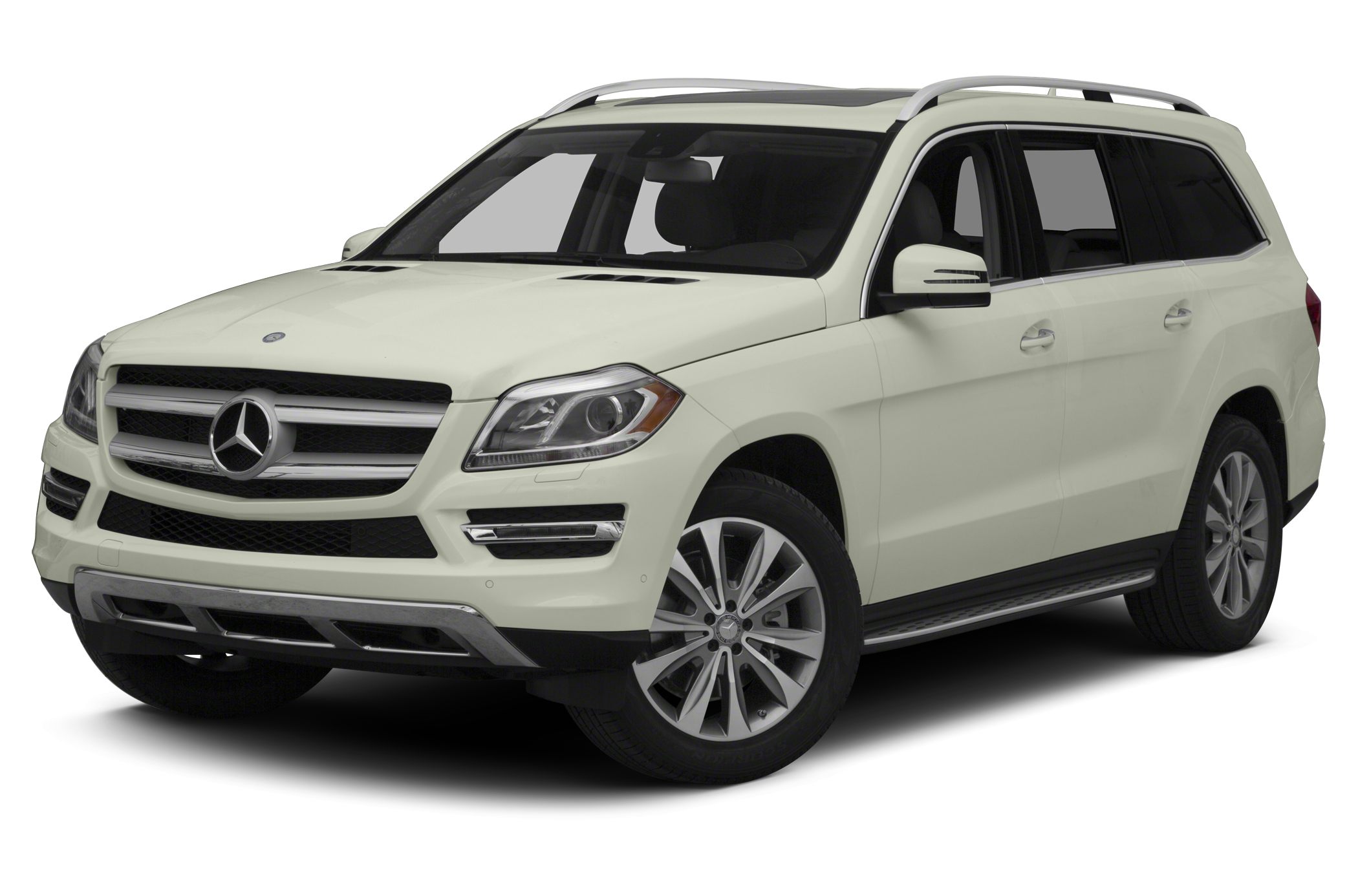