This is the non-plug-in hybrid

The 2020 Hyundai Sonata Hybrid has just been revealed. Visually it's not particularly distinct from its gas-powered siblings, but it does have some unique functional features.

From the outside, the only major indicators that this is the Sonata Hybrid are slightly different grille slats up front, aerodynamic wheels, badges and a very small trunk lid spoiler. At least, these are the differences between the global market Sonata and Sonata Hybrid. The U.S. market Sonata has a more aggressive front fascia. Assuming that the American Sonata Hybrid retains its global design, it will be more distinct from the regular model.

One other visual distinction on the electrified Sonata is the available solar roof. This is a feature that has been implemented on other hybrids such as the Toyota Prius, but this is the first time a solar roof has been available on the Sonata Hybrid. Hyundai estimates that with six hours of charging in the sunlight, Sonata Hybrid owners should have just over 800 extra miles of electric driving per year. Or about two-plus extra miles of electric driving each day.

The Sonata Hybrid seems to have the same 151-horsepower 2.0-liter naturally aspirated inline-four and 38-kW electric motor as before. Combined, they produce a total of 193 horsepower. The powertrain gets an updated six-speed automatic transmission, though. Hyundai has implemented what it calls Active Shift Control. It seems to basically be rev-matching for a hybrid, as it will use the electric motor to match the rotational speed of both the powertrain and the transmission for faster, smoother shifts. Hyundai says shift times will drop from 500 milliseconds to 350.

Fuel-economy numbers for the U.S. haven't been announced, but we do have numbers for the South Korean model. Combined fuel economy is estimated at 47 mpg. The U.S. market 2019 Hyundai Sonata Hybrid tops out at 42 mpg combined. That's a solid improvement, but remember, the number for the 2020 model could be less than 47 mpg, since the U.S. fuel-economy test loop is different from the Korean one.

Pricing and availability haven't been announced yet, but the Sonata Hybrid should be available shortly after the regular Sonata launches this fall. It will also probably be priced around $25,000 like the current model. 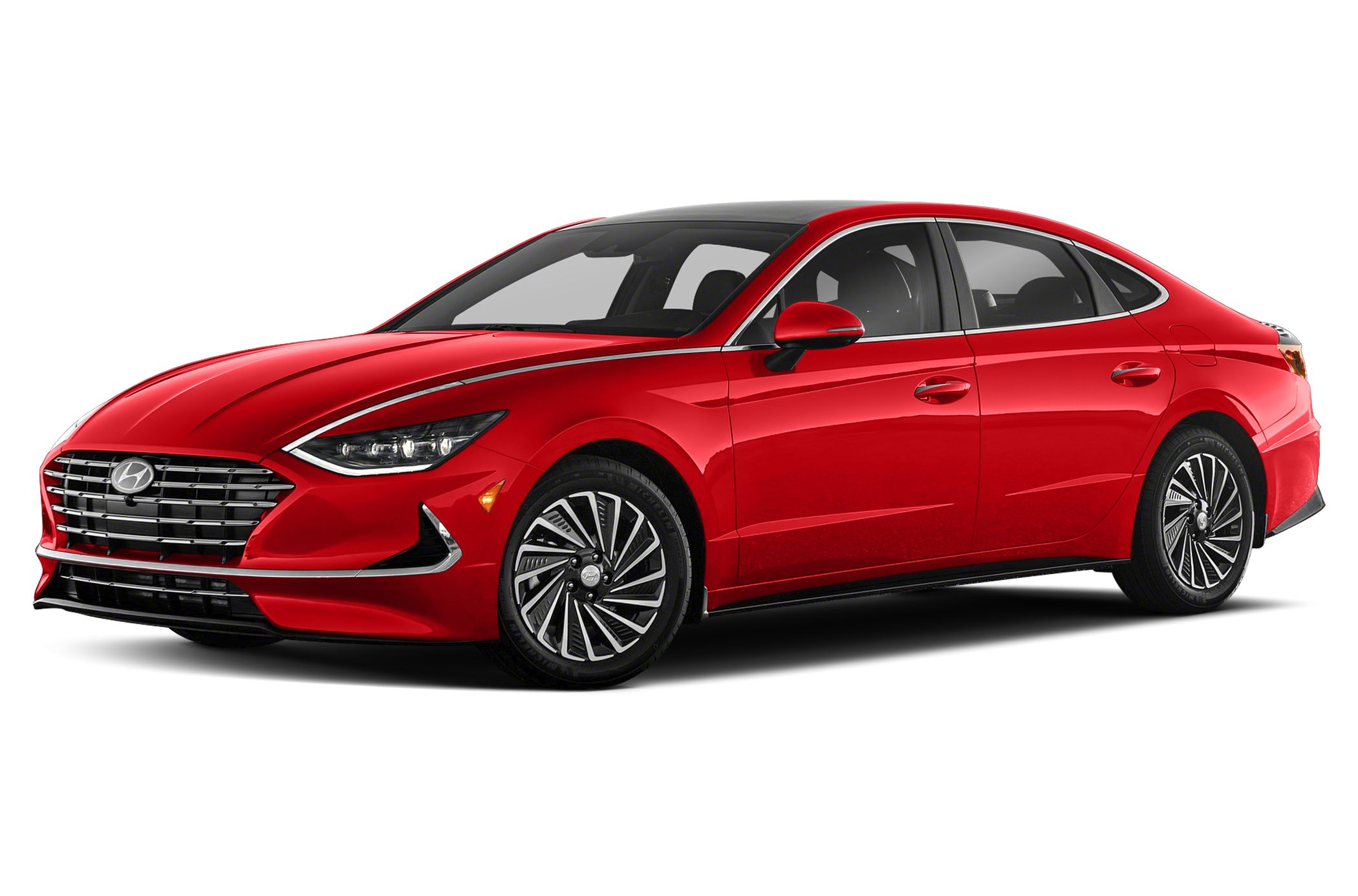 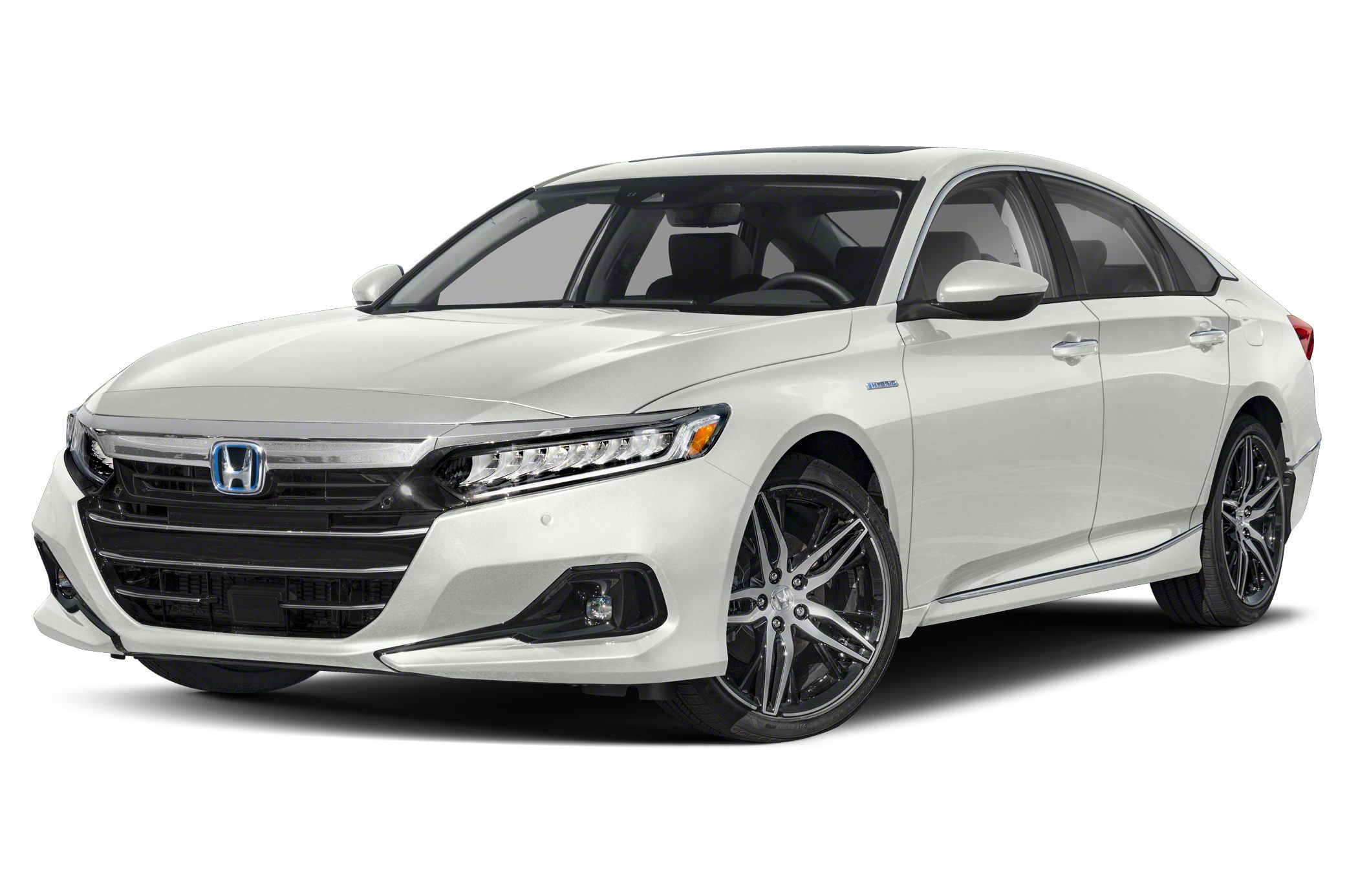 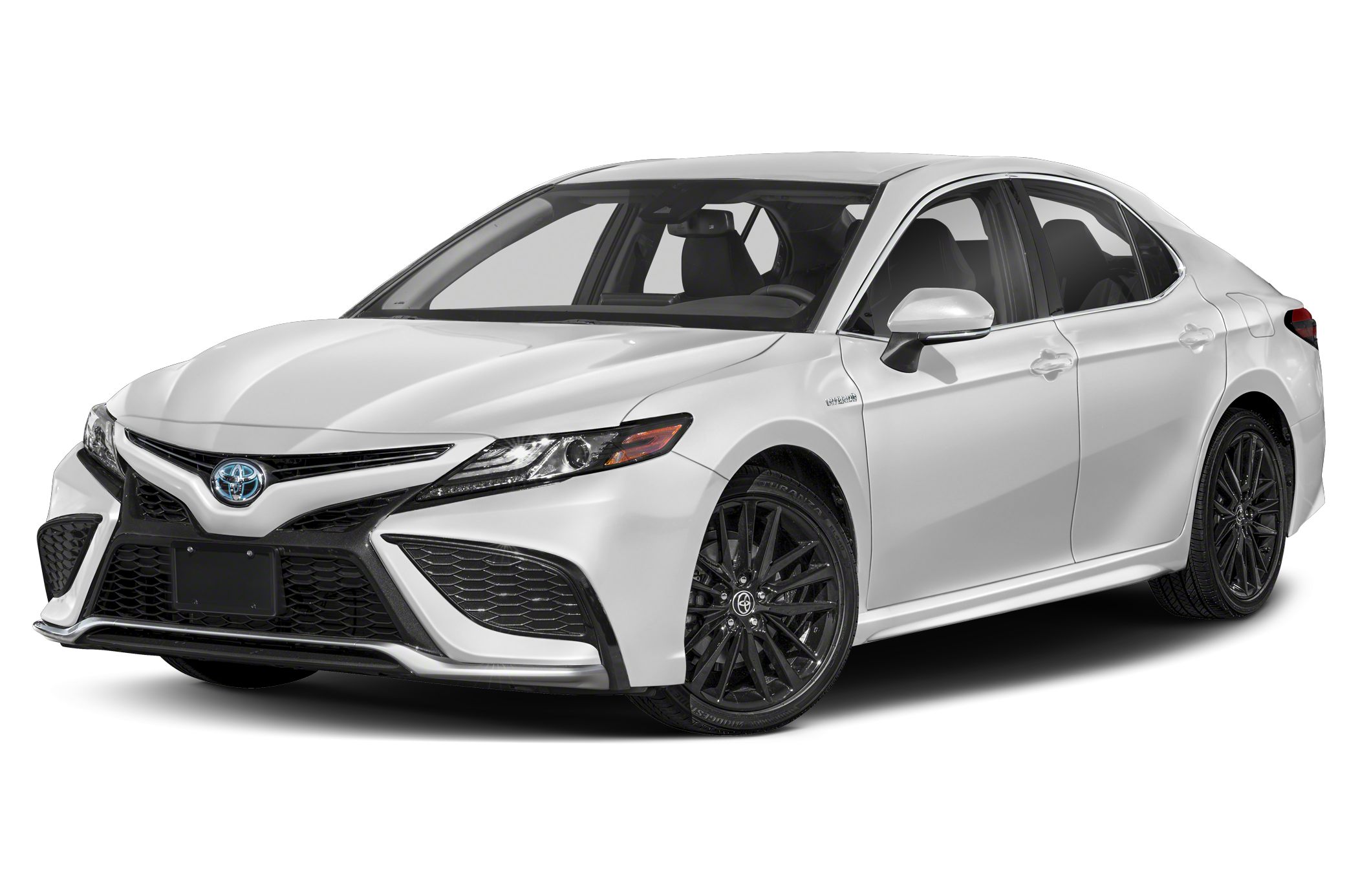 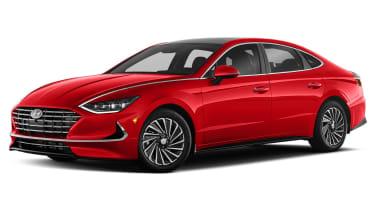 $1,288 - $1,491 Nat'l avg. savings off MSRP
See Local Pricing
I'm not in the market for a vehicle at this time. Please move this suggestion to the side for 30 days.
Huge Savings