2020 BMW X6 revealed, looking more distinct — you could even say it glows

It's more expensive, more powerful, and then there's the light-up grille 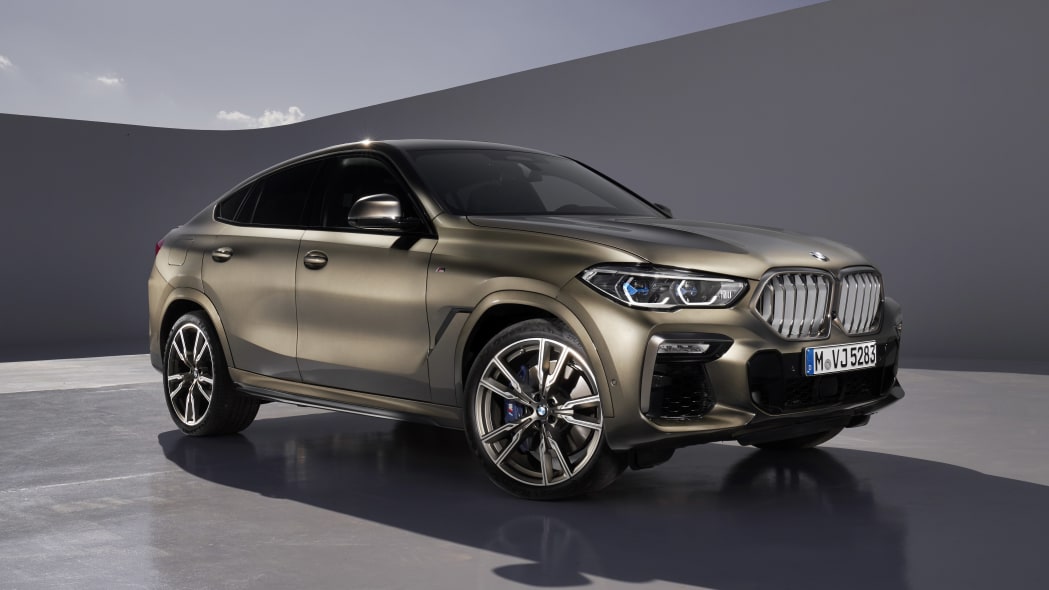 The 2020 BMW X6 has been revealed, and it's still clearly the less practical, more design-driven version of the X5. But the latest X6 works a little harder to distinguish itself from its X5 sibling. It features a tweaked front fascia and a particularly sporty rear.

Starting with the nose, the differentiation is subtle but noteworthy. The kidney grilles are a little lower, wider, and they narrow at the top, similar to the design seen on the X2. And the kidneys light up! That is, if you go for the light-up kidneys option. The lower grilles are bigger, too. The overall effect is more scowling and aggressive than that of the X5.

The rear is still the X6's signature, and it looks lower and sportier than ever before. A big part of that is the pair of ultra-wide and ultra-thin taillights. They wouldn't look out of place on a BMW 8 Series variant. Moving the license plate down on the rear fascia also helps accentuate the width of the X6. It has a unique split spoiler on the roof, and a highly pronounced full spoiler on the edge of the hatch. The rear bumper does look fairly thick, though, and everything below the hatch shut line is busy.

While the styling is straying farther from the X5, the powertrains are still shared between the two models. The base trims are the rear-drive sDrive40i and all-wheel-drive xDrive40i. They both get a turbocharged 3.0-liter inline-six making 335 horsepower and 330 pound-feet of torque, up from 302 horsepower and 295 pound-feet in the previous model. The mid-range, V8-powered xDrive50i, which continues on the X5, has been discontinued. In its place is the X6 M50i. It gets a twin-turbo 4.4-liter V8 shared with the X5 M50i and 8 Series and makes 523 horsepower and 553 pound-feet of torque.

All X6 models will get an eight-speed automatic transmission and are electronically limited to 130 mph with all-season tires or 155 mph with summer tires. The all-wheel drive xDrive40i and M50i have systems that operate in rear-drive mode until slip is detected. The X6 crossovers also feature double-wishbone front suspension and multilink rear. Adjustable damping is standard on the X6 with the Dynamic Handling Package adding roll stabilization and rear-wheel steering. Self-leveling air suspension is another option along with adjustable exhaust. The M50i gets a standard electronically controlled rear differential that provides some torque vectoring. It's available on the lower-trim 40i models.

Technology-wise, all X6 models get lane-departure warning, and automatic emergency braking with pedestrian detection. The crossovers can also be optioned with adaptive cruise control with stop and go function and lane-keep assist. The interior can be fitted with dual 12.3-inch screens for instruments and infotainment, both of which are nicely integrated in the dashboard. The interior is also clearly from the X5, so it should be pleasant, even if it doesn't push styling boundaries. 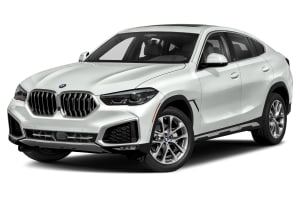