Could the GMC Jimmy come back as a Wrangler fighter?

Every three or four years, two cars go into heavy media rotation in stories about supposed new competitors. The headlines go something like, "X automaker working on a vehicle to fight the iconic Y." The Y cars are the Porsche 911 and the Jeep Wrangler. For this story, the X automaker is GM. And since GM already has its 911-fighter poised for debut next month, we speak here of the Wrangler. Car and Driver writes that GMC might take another shot at a Jeep challenger, this time by rebirthing a body-on-frame Jimmy SUV.

For any who don't know, GMC sold an S-15 Jimmy from 1982 to 2005, a twin of the Chevrolet S-10 Blazer. Those SUVs started their lives as the Chevrolet S-10 and GMC S-15/Sonoma pickups. The Blazer name has returned to the light, albeit without its old-school rugged manners. There's still an opening on the GMC side, though, so C/D says the idea would be to work that old magic on the GMC Canyon pickup.

The report is more chaff than grist for the rumormill, with liberal application of phrases like "looking to come up with," "could be," "could take," and "could arrive." Having said that, a potential Jimmy model could come in a few years, could use the same six-cylinder gas and four-cylinder diesel engines as the Canyon, and could start around $30,000. The Jimmy could wear GMC's new mud-and-guts AT4 trim name, or become a mud-and-guts trim for the Canyon just as the ZR2 is for the Colorado.

It's not an entirely crazy idea, however, when a body-on-frame Trailblazer SUV based on the Colorado sells in Latin America, Asia, and Australia and does pretty well in the mud and muck.

GM's been on the edge of going to war with the Wrangler for at least 12 years, when a Hummer exec said the HX concept would debut at the 2008 Detroit Auto Show and go on sale in 2010 as the H4. In 2015, The Wall Street Journal said GM was canvassing GMC dealers about something to get in the ring with the Wrangler. And all that was before every other automaker had to watch Jeep open a money-counting operation to handle its Wrangler profits, and dealers started charging $20,000 markups on Gladiators.

In May, spy shooters caught a sensor-laden Jeep running at GM's Milford Proving Grounds in Michigan. Earlier this month, Bloomberg reported GM is considering a Hummer revival as an all-electric hardcore SUV. So we will not be surprised if GM rolls out a Wrangler fighter in the near-ish future. But we won't be surprised if GM doesn't, either. 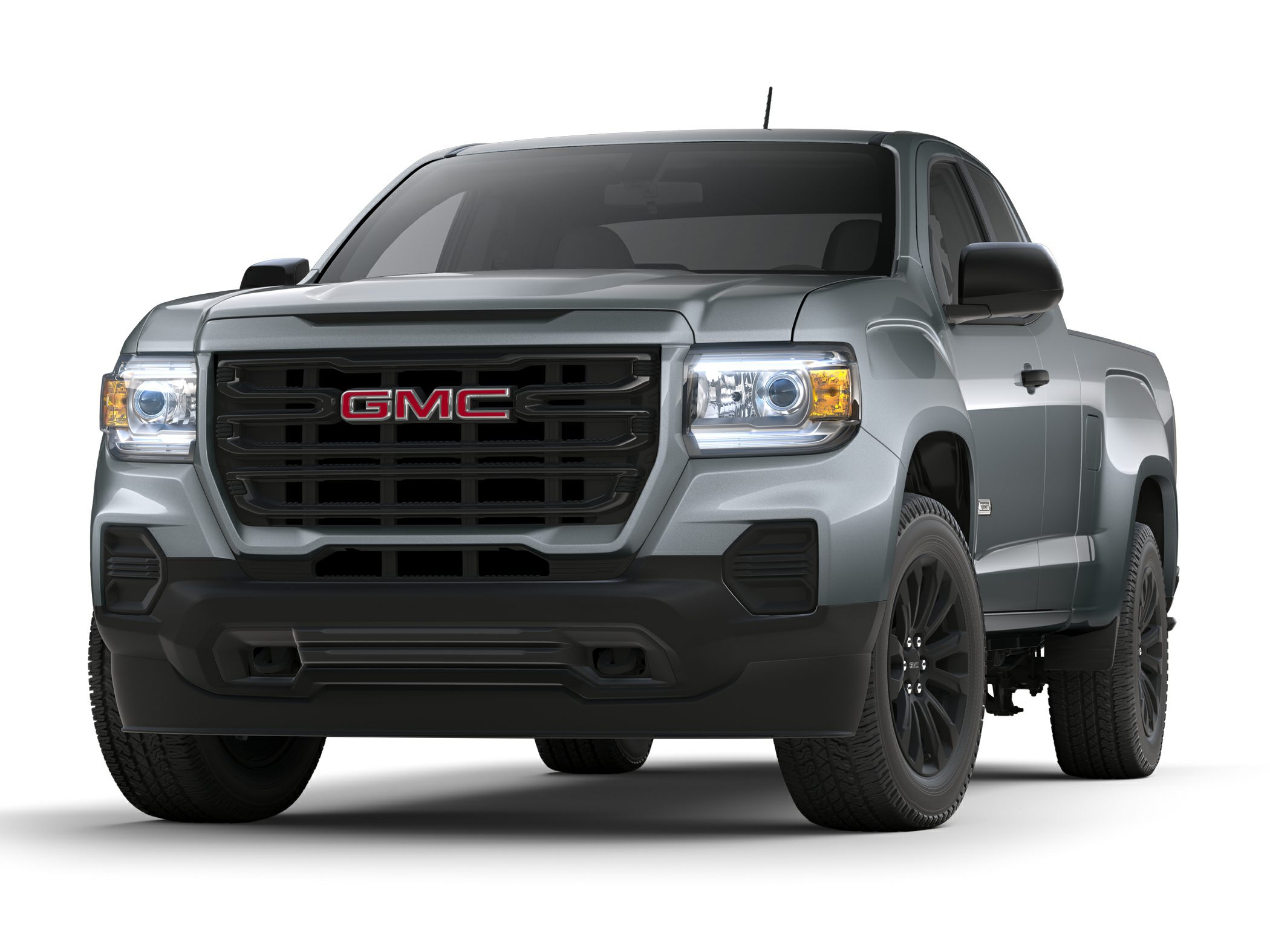 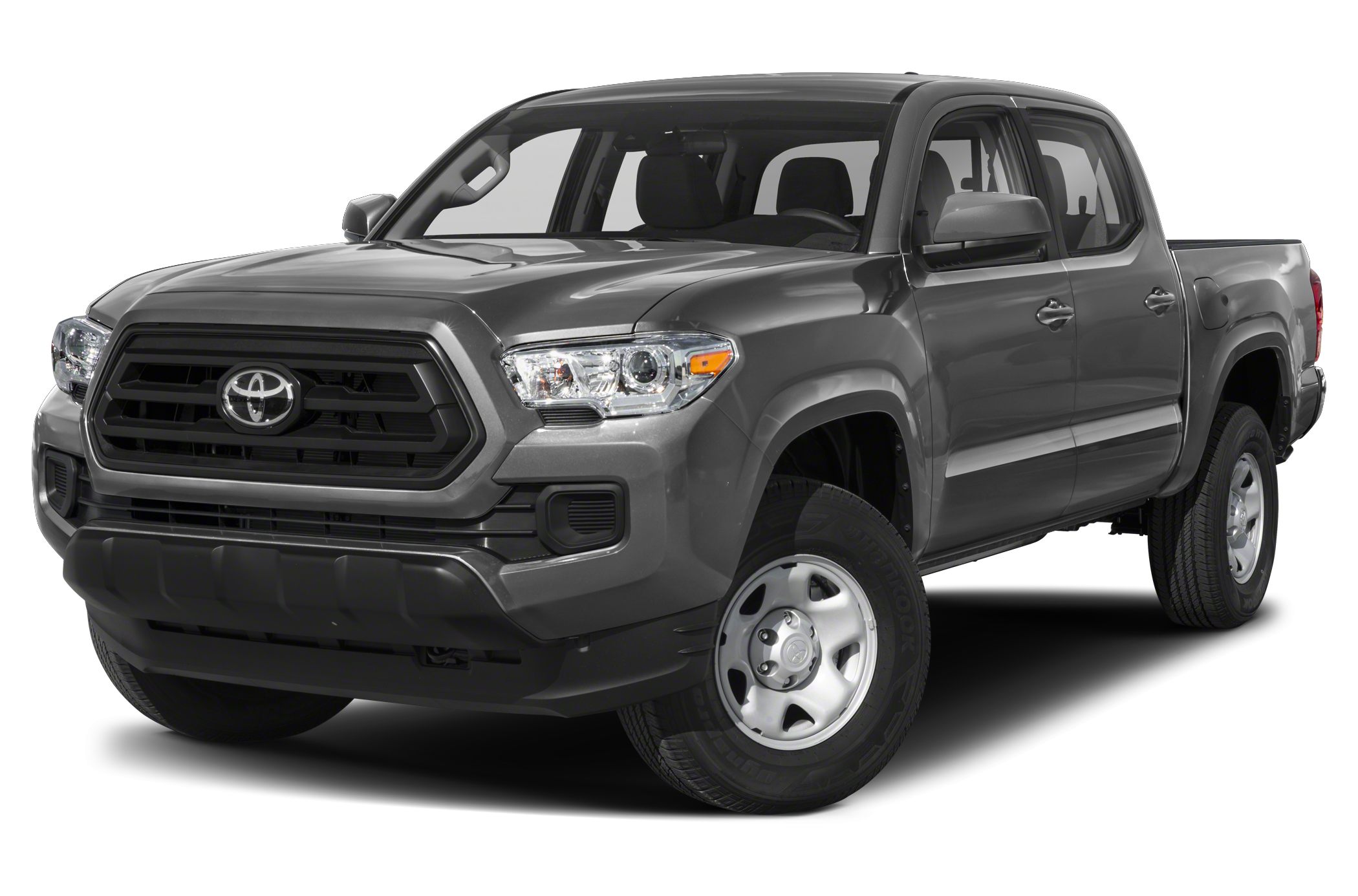 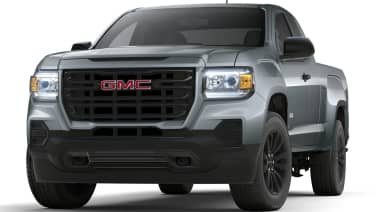 $913 - $1,590 Nat'l avg. savings off MSRP
See Local Pricing
I'm not in the market for a vehicle at this time. Please move this suggestion to the side for 30 days.
Huge Savings