Florida man raises Florida girl: Police say she jumped out of the bushes

Tony Markovich
Somebody needs to tell this girl that she could do anything for love, but she can't do that. The 14-year-old, police say, jumped out of the bushes to steal a pizza delivery car in Lehigh Acres, Fla., in an effort to see her boyfriend.

In a plan she reportedly devised with her boyfriend, officers say the teenager plotted the theft by first ordering the pizza to a random house, according to a report from NBC 2 out of Florida. When the delivery driver arrived and brought the pizza to the door late in the evening, that's when a witness says the girl popped out of the nearby woods and got into the car.

The getaway didn't last long. After a drive through a front yard and along a canal, the car was spottted by a police aircraft about six miles from where it was stolen. The girl was arrested, and police recommended charges of grand theft auto. She briefly spent four hours in jail. Her father, however, wishes her time in the slammer had been longer.

"She needs to go to jail," the dad said in the video report. "It's the only way you're going to teach a 14-year-old kid the facts of life."

The dad also said he saw text messages on her phone discussing robbing people with her boyfriend. Thankfully, nobody was harmed during the incident, the car was returned to the owner, and the cops got some free pizza. 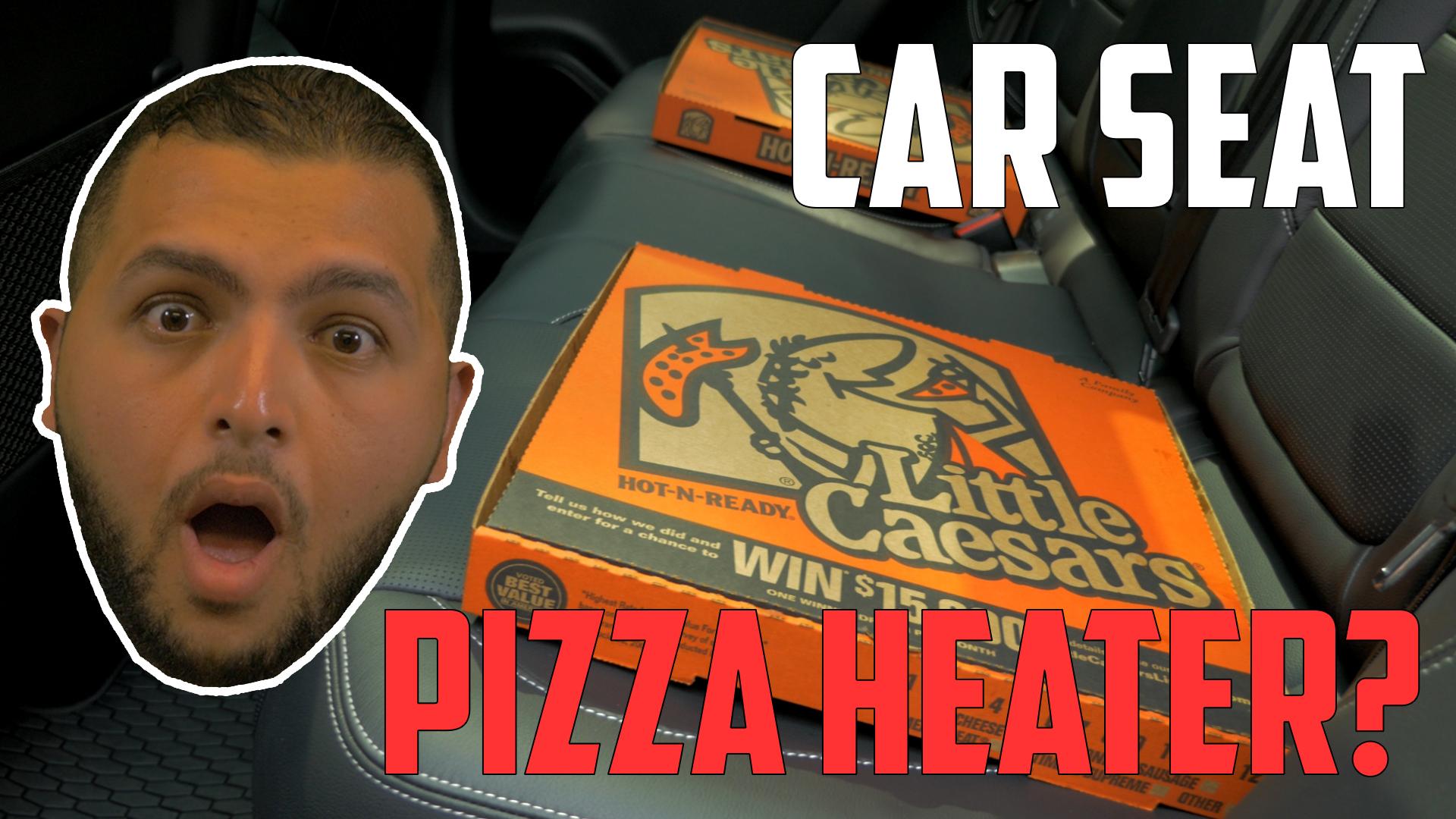