It will probably be built on new Focus platform

Ford confirmed a compact pickup, smaller than the Ranger, is currently in the works. Automotive News reports from an auto industry conference in Detroit today that Jim Farley, Ford president of global markets, broke the news.

Farley said Ford is "investing in more affordable versions of our truck business," and "you can expect new nameplates below where we compete today."

Below today means something smaller and cheaper than the new Ranger. This statement lends credence to a previous report we published last year about Ford considering a small, unibody pickup. That report said we should expect Ford to launch a compact pickup by 2022 for the U.S. market. Until 2013, Ford sold the Courier pickup to international markets, but that truck was Fiesta-based.

We also published spy shots of what could be a Ford Focus-based pickup truck late last year. Now, we obviously aren't getting the new Focus, but the platform it's built on is a scalable and modular one, similar to others like Volkswagen's MQB. This flexibility means the pickup might just be riding on a modified version of the new Focus platform.

This news comes shortly after Ford confirmed to us that a battery electric F-Series is also on the docket. Both aspects of the news are exciting, but a compact pickup could really shake the game up for the Big Three. Nobody currently sells a pickup in the U.S. as small as this one could potentially be, leaving us all to wonder what the market for this kind of a truck is. We dropped Ford a note to see if it would tell us any more on this front, and they told us that, "we'll have more details to share about new nameplates in the future." 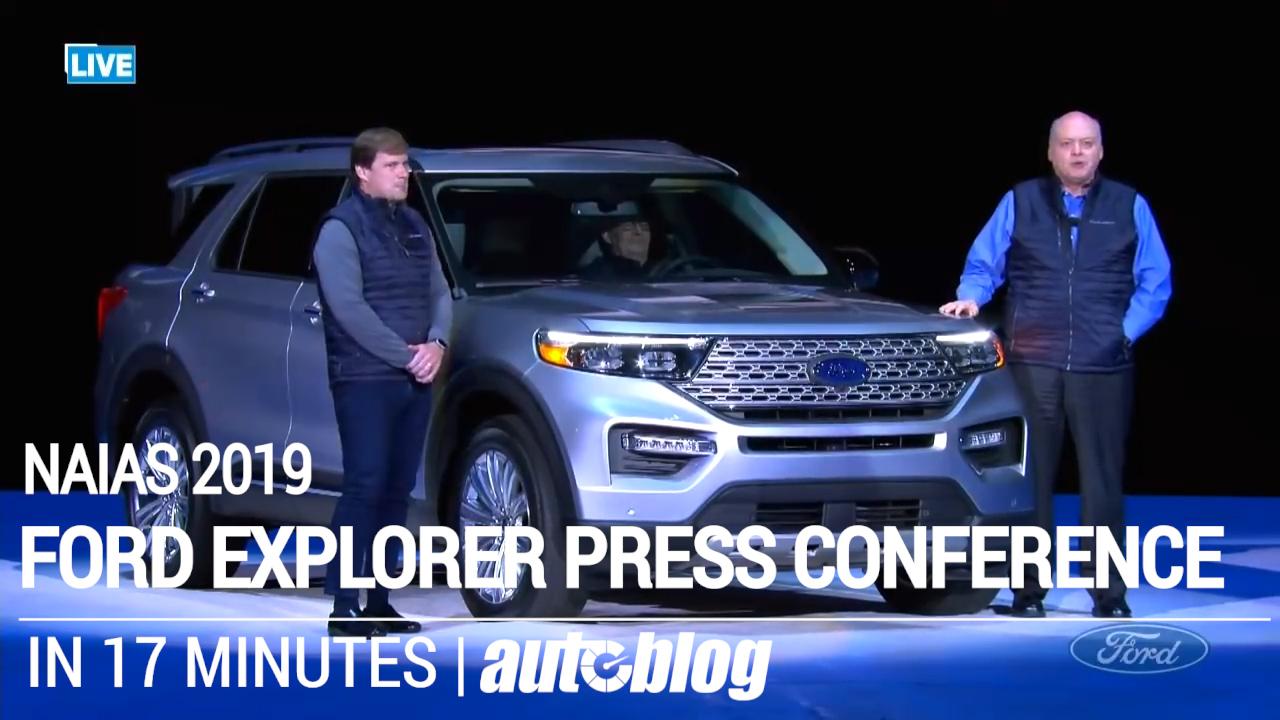