Gymkhana 10 hits the web with Hoonitruck, four other cars

Joel Stocksdale
The moment we've all (or at least a lot of us have) been waiting for is here: the public release of Gymkhana 10. It's the latest installment in Ken Block's series of wild driving videos, and was particularly hyped-up with a miniseries on Amazon Prime, and the promise of not one, not two, but five vehicles in five locations. And the final product is pretty darn impressive. It's also pretty long, clocking in at 19 minutes.

We don't want to spoil it all, but in case you can't watch it just yet, here are some quick highlights. It all kicks off in Sweden with a WRC-spec Ford Fiesta rally car. It takes place mostly on a frozen lake and features snowmen in peril and a bit of tandem drifting. Next is Block ripping through Detroit with the Hoonicorn V2, a 1,400-horsepower twin-turbo V8-powered all-wheel-drive Mustang. And naturally, in such a Ford-centric film, Block drifts the Hoonicorn in front of the former train station downtown that will become a new office for Ford. Then the video goes to Mexico with a Ford Focus rallycross car. Dark, tight tunnels and streets are the name of the game, here. Los Angeles comes up next with Block's ill-fated Escort Cosworth in pre-burned condition. Things finally wrap up in Texas with the new Hoonitruck.

One last thing, there are a few cameos of other extreme sports and motorsports people. One of them is Travis Pastrana, who hops in the Hoonitruck and drives it away at the end. It all ends with the words, "To Be Continued..." It's anyone's guess what Gymkhana 11 will be like. 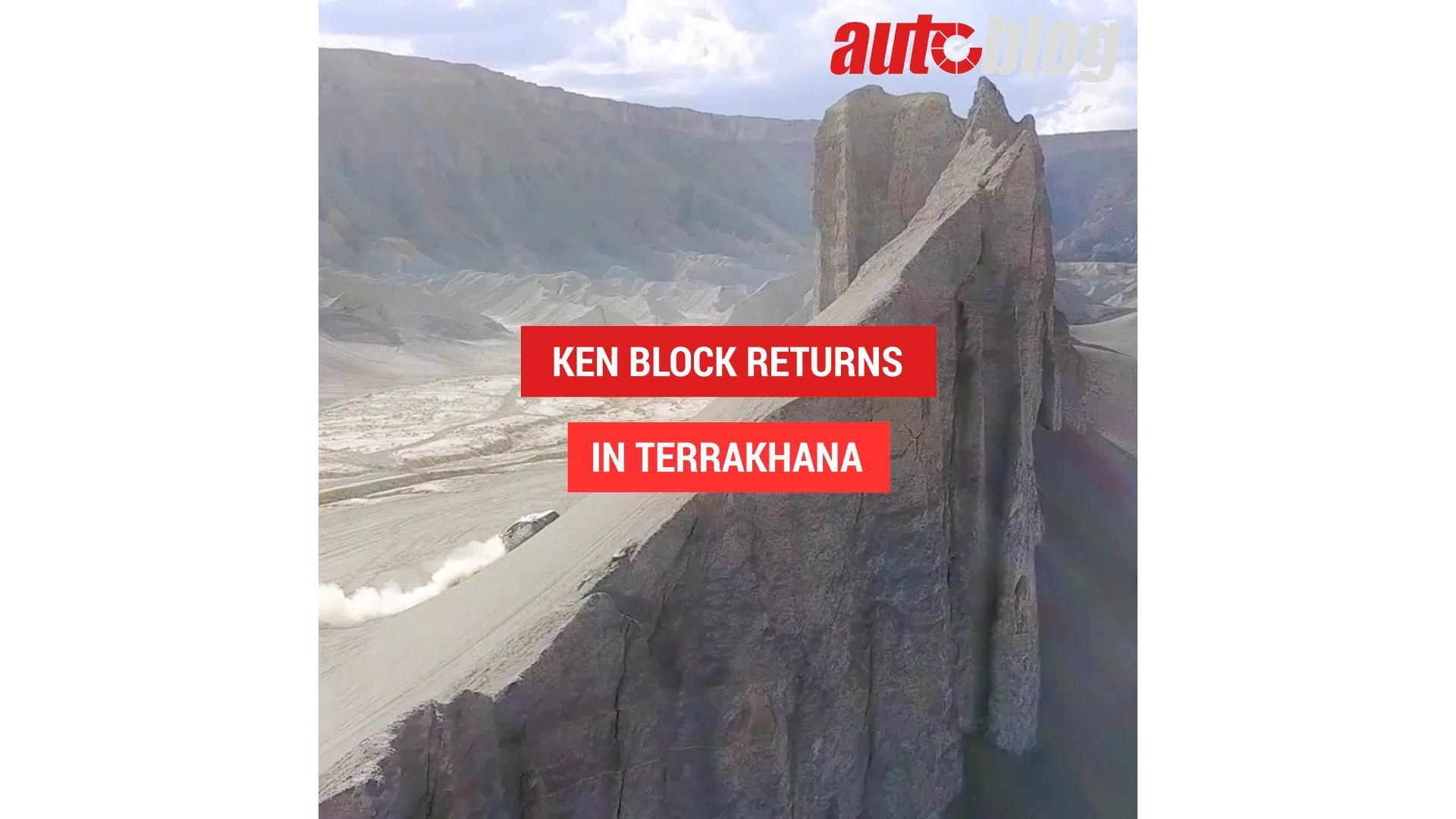