Working to honor all deposits during the closure and future classes

Jonathon Ramsey
The Bob Bondurant School of High Performance Racing is back in business. The Arizona racing school filed for Chapter 11 bankruptcy in early October, the paperwork claiming a debt of somewhere between $ 1 and $10 million owed to between 50 and 99 creditors. In mid-November, the school closed suddenly, in the middle of classes, with instructors telling students to go home and everyone packing up belongings. Someone put a sign on the door saying "School is closed." Then, a week later, personnel were back at the school answering phones, and saying Bondurant was back. On November 28, the school and its new administrator, Timothy Shaffer, put out a statement confirming the re-opening.

One report says the U.S. Bankruptcy Court for the District of Arizona appointed Shaffer, of Clotho Corporate Recovery, as Bondurant's chief restructuring officer. Another report says that Bob and his wife, Pat Bondurant, hired Shaffer, who was then approved by the court. Shaffer, with more than 25 years of experience helping companies in Chapter 11, takes over managing the day-to-day business of the school and the search for investors or buyers. Bob and Pat will act as consultants.

In a press release touting the reopening after a "brief disruption," Shaffer said, "We've already begun working on restructuring initiatives that will help stabilize the school's financial position. Our collective goal is to return the company to normal operations and ensure the school is a part of our local and national racing communities for many years to come."

Within the allowances of bankruptcy proceedings, students who had their time cut short during the closure can rebook, all future classes will be honored, and the facility will still hold the 2018 Road to Indy $200,000 Scholarship Shootout this month. 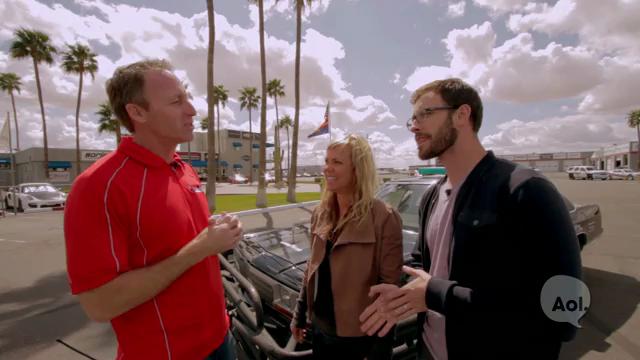