We hate to say it, but time for speed bumps?

Tony Markovich
Speed cameras have long been torturing drivers near and far. The devices are hooked up to radar detectors and, when they catch a car going past at a speed higher than the posted limit, they snap a photo and initiate a citation for that driver. They're extremely useful, if not hyperactive, for the towns and cities where they are used, but a bane to drivers. This has never been more on display than in a small Italian town that recently reported it snapped 58,568 offenses in just two weeks.

According to a report from the BBC, Acquetico, a town in the corner of northwest Italy (between Genoa and Nice, France) has approximately 120 residents. But because a major road, SS28 Nord, passes through, it is heavily trafficked. This prompted the town's mayor Alessandro Alessandri to set up a trial speed camera as a response to numerous complaints about speeding in the 31 mph (50 kmh) zone. The results were mind-blowing. 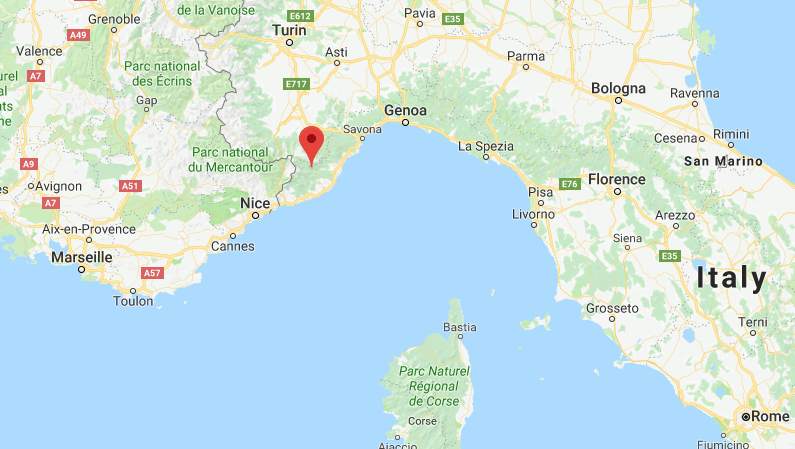 The camera filed 58,568 speeding tickets in 14 days. Possibly worse than the number of offenders were the numbers at which people were blowing through the small town, where residents regularly cross the street at a crosswalk. The worst speeder was caught doing 84 mph. According to the report, dozens were caught doing double the speed limit, and a majority of the 20 worst offenders did so during the middle of the day.

Naturally, Alessandri plans to make the camera permanent. We have a feeling this small town could become very rich very quickly in the near future.