12 of the Launch Edition cars will be made, starting from $850K

The reborn Italian sports car maker Automobili Turismo e Sport has announced a special Launch Edition of its new GT model after showing the car at events in the United States, both on the West and East Coast. Like the original ATS 2500 GT, the 2018 car will also get a 12-unit production run as the Launch Edition. The new GT is the first production ATS in about 50 years.

ATS says the car is "built on one of the best carbon fiber chassis and powertrains available on the market today," which we have taken to mean the car is in fact a carbon-fiber rebody of something existing, most likely the McLaren 650S. The company explains that interior and exterior are its own design, and the car has new electronics, infotainment, engine calibration and headlights, among other custom features. The twin-turbo V8 engine directs our thoughts in that direction, too, even if the ATS release doesn't call out McLaren as a technology partner. Still, ATS could choose worse when shopping for a running gear for the GT, and depending on customer needs, the power output of the GT Launch Edition ranges from 730 to 830 horsepower, which is plenty for a supercar. Brembo carbon-ceramic brakes are available as an option to keep all those horses in check.

There is a custom three-muffler "Sistema-Trio" hand-welded titanium exhaust system, the sound of which can be adjusted by selecting different drive modes, Viaggio, Sport and Corsa; from daily driving to track use. Those modes also affect the engine, suspension and gearbox responses, toggled from a CNC machined module. ATS also lauds its open-linkage gearlever setup, the feel of which can be fine-tuned to match the driver's requirements. The transmission is likely to be the McLaren seven-speed dual-clutch unit with automatic and manual modes.

The development has included a comfort-oriented cockpit design, with emphasis on soundproofing and a relaxing long-distance driving atmosphere — part of that is a bespoke planar-magnetic sound system ATS calls "Prima Orchestra." And in addition to that, buyers of the Launch Edition — ATS says there are three so far — can get their names carved on the car's steering wheel. Prices start from $850,000. 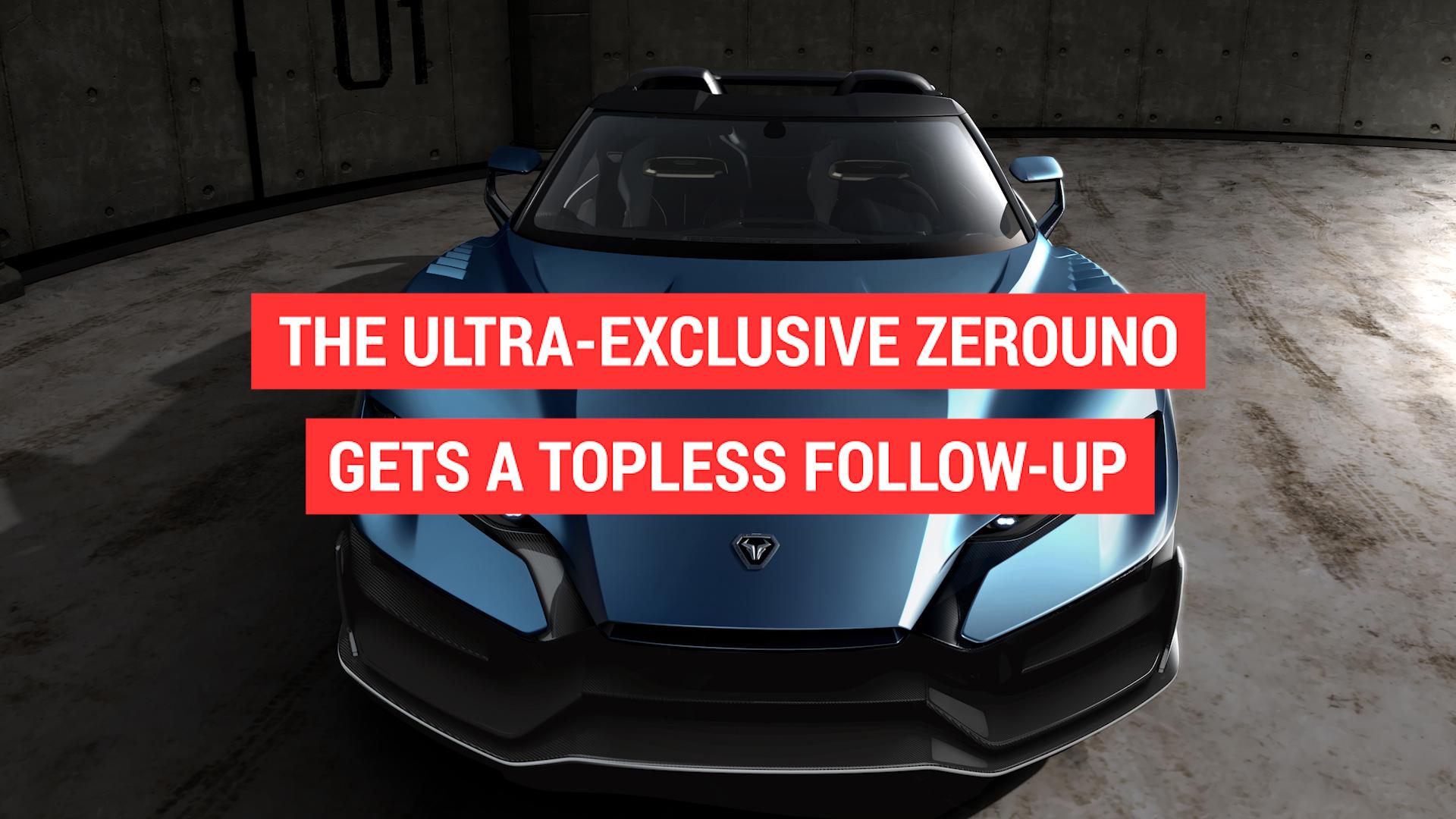