Vehicle lease 101: What is an open- or closed-end lease?

Here's a guide to help you understand leasing

Autoblog Staff
This is part of a series breaking down all the terms you need to know if you're buying a new or used car from a dealership. Check out the rest of the series at our Car Buyer's Glossary.

What is a new-car lease?


A new-car lease is a relatively short-term agreement: In exchange for a monthly payment and a few fees, as well as a down payment, you drive off with a new car. There almost always are mileage limits. When the lease is up, you return the car. You're responsible for any damage to the vehicle beyond normal wear and tear, and if you exceed the mileage limit, there usually is an additional per-mile fee. There are also turn-in fees that usually can be waived if you take a new lease out from the same dealer.

Most leases will allow you to "buy out" at the end, purchasing your leased vehicle for a price that was determined by the lessor when you started the lease. That's called the residual price. But if you don't buy it out, you don't retain any interest in the car at all. When the dealer resells it, you don't get any of the profit (if any) – in other words, you don't retain any equity in the vehicle.

Leases are generally three years long (36 months), although longer and shorter leases may be available.

What is a closed-end lease?


That's the specific term for the type of lease described above, and this type makes up the vast majority of leases that average consumers use. In this type of lease, you can "walk away" from the vehicle at the end of the lease once you've settled up on all the end-of-lease costs, such as mileage and turn-in fees.

This is good for consumers because sometimes, vehicles lose value faster than expected. If that happens, it's basically no longer your problem. The lessor took a bit of a gamble when they calculated the residual value and lost. You can walk away. And if the vehicle's actual value is more than the residual value, there's always the option to buy it, and that might be a smart move for you. But the main thing is, you have the option to do either thing, so there's no obligation to buy and no liability if the car is worth less than everyone thought at the beginning.

So, if there's a closed-end lease, there must also be an open-end lease. What's that?


Here's the short answer: Unless you're buying a bunch of vehicles for a big corporate fleet, such as a trucking company, you don't need to worry about it.


You want the long version? OK, you asked for it.

An open-end lease is one in which the lessee (a business, to be clear – these aren't available to the general public) agrees to accept the financial risk of the vehicle's value at the end of the lease in return for much more overall flexibility. There's an agreement about how much it will depreciate ahead of time, and the parties set a minimum lease term, usually 13 months but it varies by program. The company accountants get to know all the costs of the lease up front, which you can't do with a closed-end lease. There's no set term beyond the minimum – the company can keep the vehicle as long as it's needed, or until its useful life is up. And there's no mileage limit, because the lessor doesn't care: Whatever the lessee does to the vehicle, they're going to be responsible if there's a disparity between what the residual value in the contract is and the actual market value.

That's because at the end of the lease, the lessor sells the vehicle if the lessee doesn't buy it. If the vehicle sells for more than the residual value, because the lessee took very good care of it or underutilized it, the lessee gets to pocket the "profit" – they get a reimbursement, technically. It's like a reward for being an exceptionally good steward of the asset. But if the vehicle is well and truly hammered, and it sells for less than the residual value, the lessee has to pay the lessor the difference in value. This is what's meant by saying the lessee assumes the risk. Compare this to a closed-end lease, in which the lessor is on the hook for the difference since the lessee can walk away with no further interest in the car.

Taking a step back, you can see this type of lease's flexibility. No mileage limits and no set terms mean that if a change is needed – let's say the company needs a bigger or smaller vehicle, or you need to downsize the fleet – you can just end the lease. As long as the vehicle's value at the end of the lease matches its agreed-upon depreciation curve, it's no big deal. And if you regularly put a huge number of miles on your vehicles, this type of lease avoids a whole bunch of expensive mileage fees.

So, there's an imaginable circumstance in which an otherwise normal business buyer might consider this type of lease – remember, this type of lease is not open to consumers using the vehicles for non-business uses. Let's say you're an independent contractor who needs a tough truck to drive all the time, all over. You don't want to own the vehicle outright for business reasons, but an open-end lease might make sense in your circumstance. But remember, you'll assume the risk relating to value whenever the lease is over. If it's worth less than the value agreed upon at the beginning of the lease, you'll need to make the lessor whole – by paying them the difference. That kind of risk is generally easy for large companies to assume, but harder for individuals with less capacity to absorb unforeseen financial risk.


Hey, there's a tiny chance this will help you win a few points at a trivia night, right? The bottom line is that if you're not a fleet manager, open-end leases aren't really worth knowing about. But if you want to know more about traditional vehicle leases, we have plenty of resources that'll get you up to speed right over here. 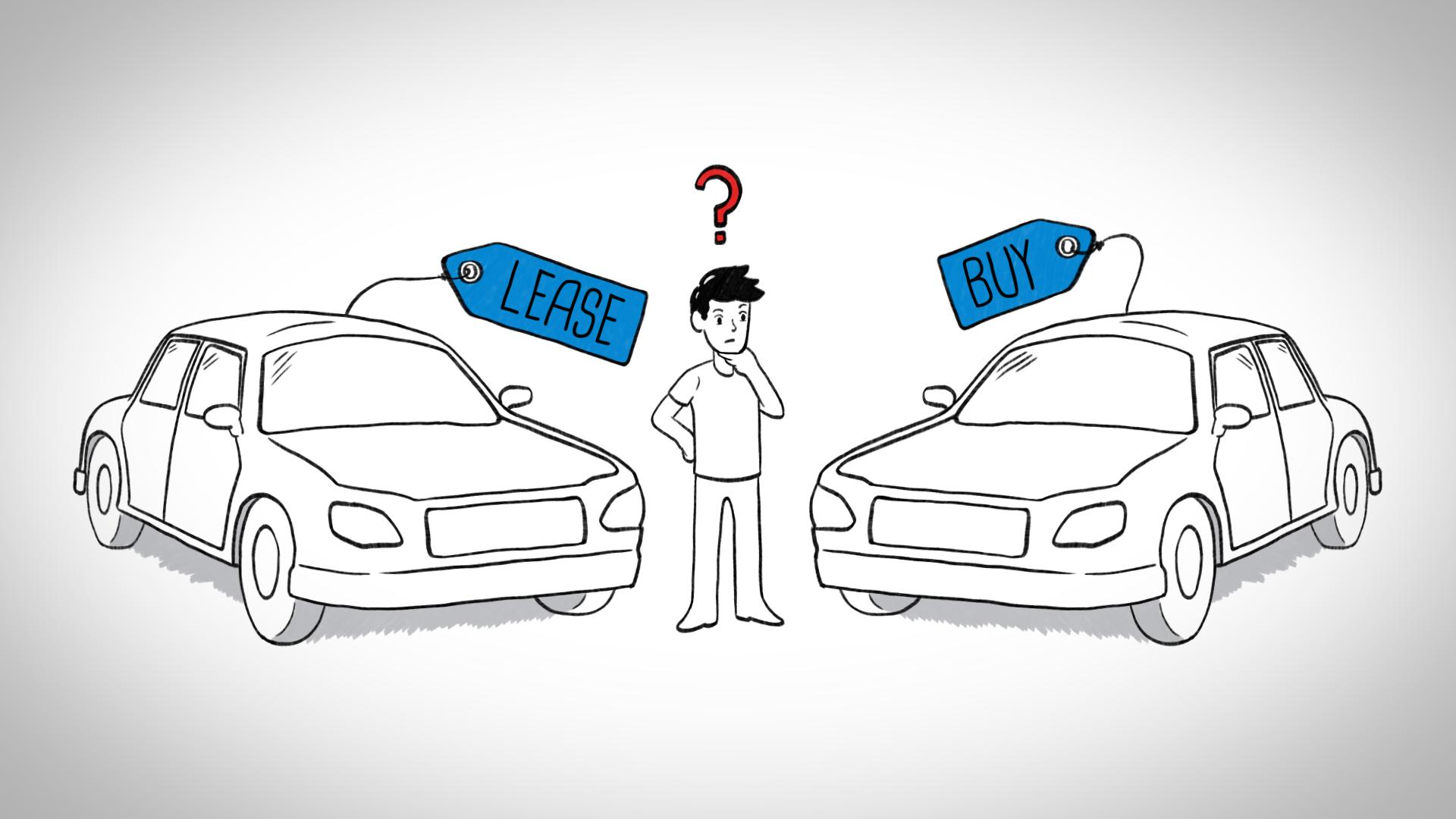