The video game maker is ultra protective of its intellectual property

Jeremy Korzeniewski
Bad news, would-be Marios (or, like ex-F1 ace Jenson Button above, Princesses). Marika Co., the entity behind all those real-life Mario Kart sightings on the streets of Tokyo, has been ordered to stop renting to tourists and residents costumes that resemble the characters famously featured in Nintendo's franchise video games.

This judgment comes after Nintendo sued Marika in February of 2017 for violation of intellectual property. Tokyo District Court sided with Nintendo in a ruling that also requires Marika pay Nintendo 10 million yen in damages. That's about $88,000. As of the time this story was published, the website where the karts are booked remains active and populated with plenty of Nintendo-themed characters.

Best we can tell, Marika hasn't been shut down completely, and may still be able to rent go-karts on public streets in Japan. It just can't provide its patrons with outfits to make them look like Mario, Luigi, Princess, Peach, or any other bit of intellectual property owned by Nintendo.

Still want to live out your real-life Mario Kart dreams? Stay tuned for Super Nintendo World, a theme park that's currently in the works from Universal Studios Japan. We're sure the timing of this lawsuit is completely unrelated to that park's expected opening in 2020, timed to coincide with the Tokyo Olympics... 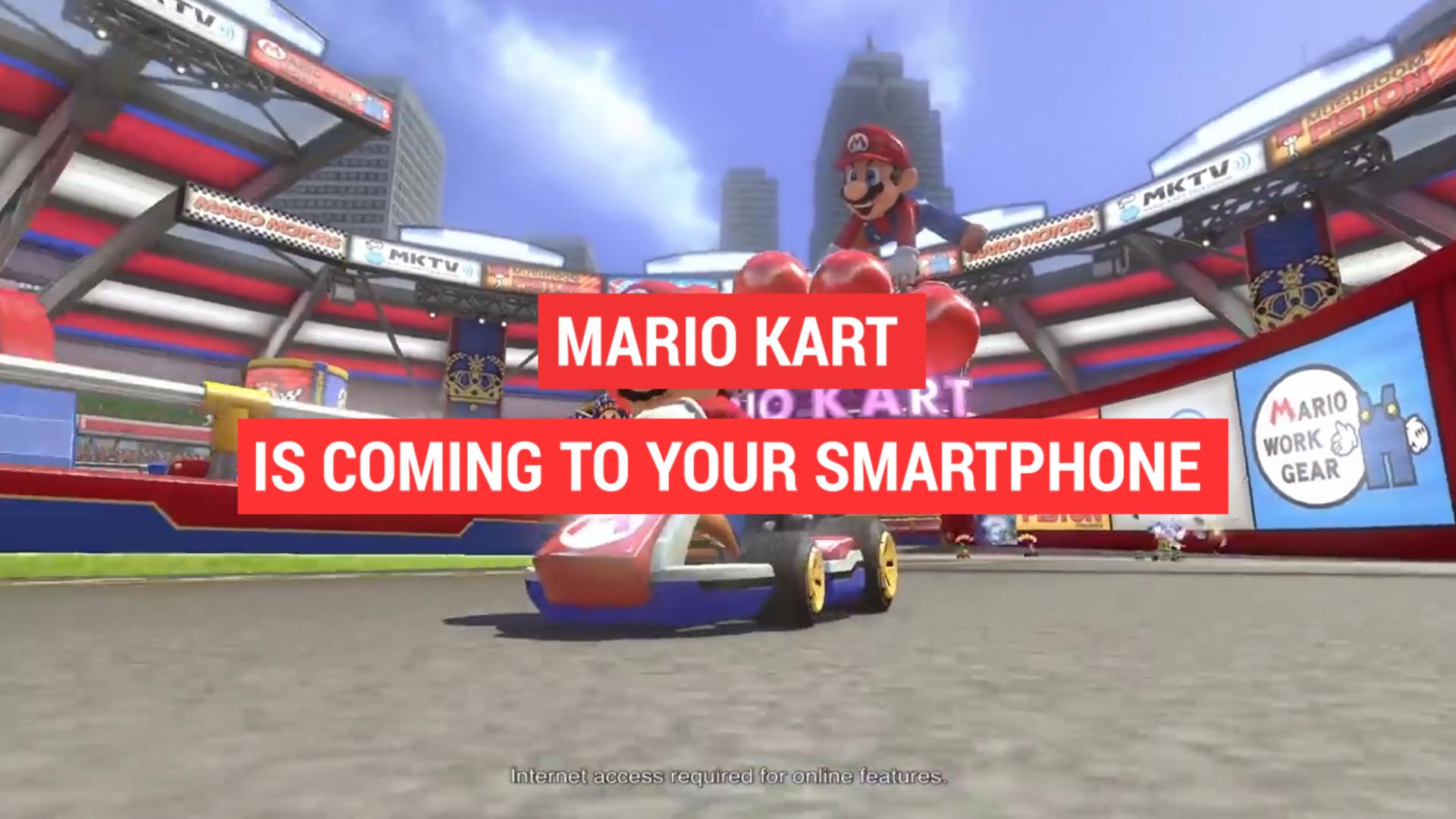