It's definitely inspired by the GV80 crossover concept

The last time we saw a Genesis G80 out testing, we suspected that it was going to borrow from the GV80 crossover concept and the Essentia sports car concept. These latest shots of the midsize luxury sedan confirm our suspicions now that the car has lost a large portion of its camouflage. It's mostly down to a vinyl wrap, revealing the new grille and much of the body.

Up front the car clearly has the parallel light elements and five-pointed grille of the aforementioned concepts. The grille is still enormous, but it's not nearly as tall as that of the current model, which helps make the nose look less bulky. The distinct shape also helps give the Genesis more of an identity compared with its handsome if generic-looking predecessor.

Moving along the side shows another cue taken from the GV80 and Essentia: a strong character line that runs from the grille, over the hood and along the flanks. This crease arcs all the way back to the taillights, and it sits just above a shoulder line that marks where the car gets wider. The door handles sit in this shoulder line and are positioned lower than on the current car. Together, these changes help add some visual interest to the G80's sides, and also make the car look lower.

At the back, it's clear the G80 will have a more sloping, fastback-like profile. It looks a bit like the hatchback shape of the Audi A7. Whether it will be a hatch or not is yet to be seen. We also get a good look at the taillights, which are quite large and share the same design as the headlights with parallel bars on each side. We can see that the edge of the trunk lid ends in a sort of pseudo spoiler, too.

We expect a production model to be shown within a year, possibly two. The car looks like it's very far along in development, so it could show up relatively soon, but the company has also run into delays with models like the G70. Based on these photos, we're expecting this to be a completely redesigned car, rather than just a heavily updated version of the current one. 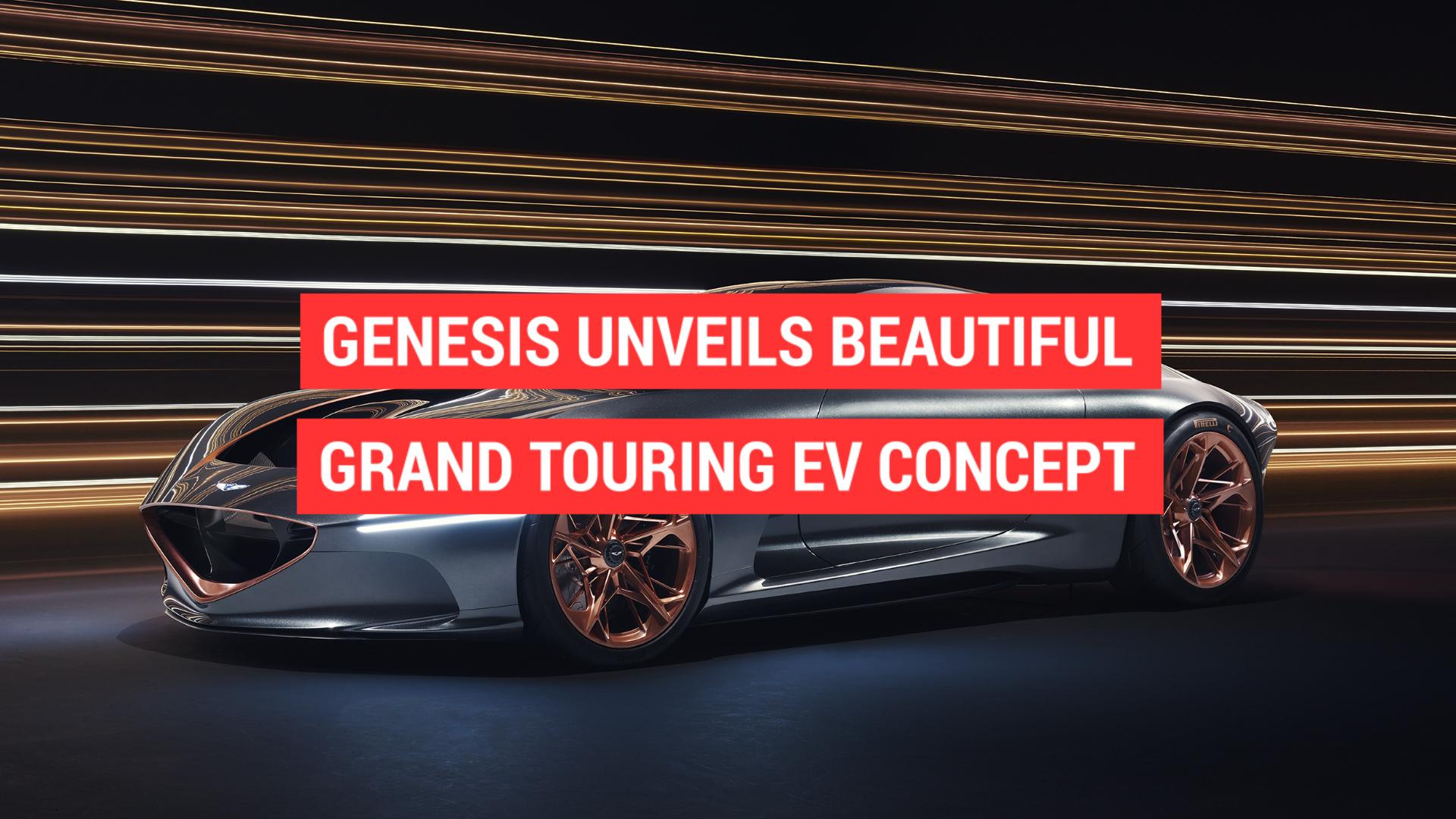 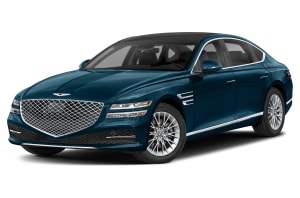 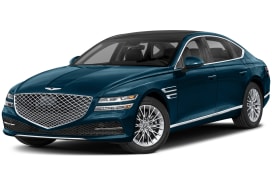 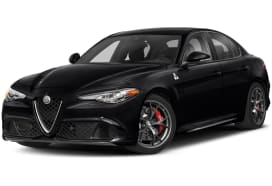 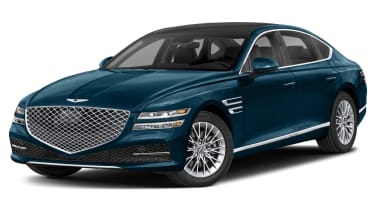 $852 - $1,558 Nat'l avg. savings off MSRP
See Local Pricing
I'm not in the market for a vehicle at this time. Please move this suggestion to the side for 30 days.
Huge Savings