Even Aston Martin and Rolls-Royce have designed flying taxis

Think British-built taxi cabs and you're likely to think of the classic, black London taxis. However, there are British companies eager to take taxis to the skies — bearing vaunted nameplates.

Aston Martin has created the Volante Vision Concept, which isn't a sports car, but a luxury VTOL aircraft. It is the product of a joint venture with Cranfield University, Cranfield Aerospace Solutions and Rolls-Royce, and Aston says it's a "near-future study" that previews a flying autonomous hybrid-electric vehicle. It's meant for both urban and inter-city travel. The hybrid powertrain would come courtesy of Rolls-Royce Electrical, which has already provided such systems for marine and train use.

The Volante Vision Concept's design language has been overseen by Marek Reichman, who stated the following: "We are at the beginning of a new generation of urban transportation; vertical mobility is no longer a fantasy. We have a unique chance to create a luxury concept aircraft that will represent the ultimate fusion of art and technology. We have used forms and proportions that express the same devotion to design, engineering and beauty that shape our cars." The leather interior bears familiar, winged Aston Martin badging — though this time the wings are especially appropriate.

Beyond working with Aston Martin, Rolls-Royce plc has also designed a flying taxi of its own. Similarly VTOL, Rolls-Royce's hybrid-electric taxi has rotating wings and uses a gas turbine engine paired to hybrid tech; it is designed to carry four or five passengers and offers a 500-mile range with a top speed of 250 mph. And Rolls, of course, as a major supplier of aircraft engines, knows a thing or two about flying.

Rolls says that if there is a business case for the flying taxi, it could see production in the early-to-mid-2020s. The Rolls-Royce concept was presented Monday at the Farnborough Air Show. 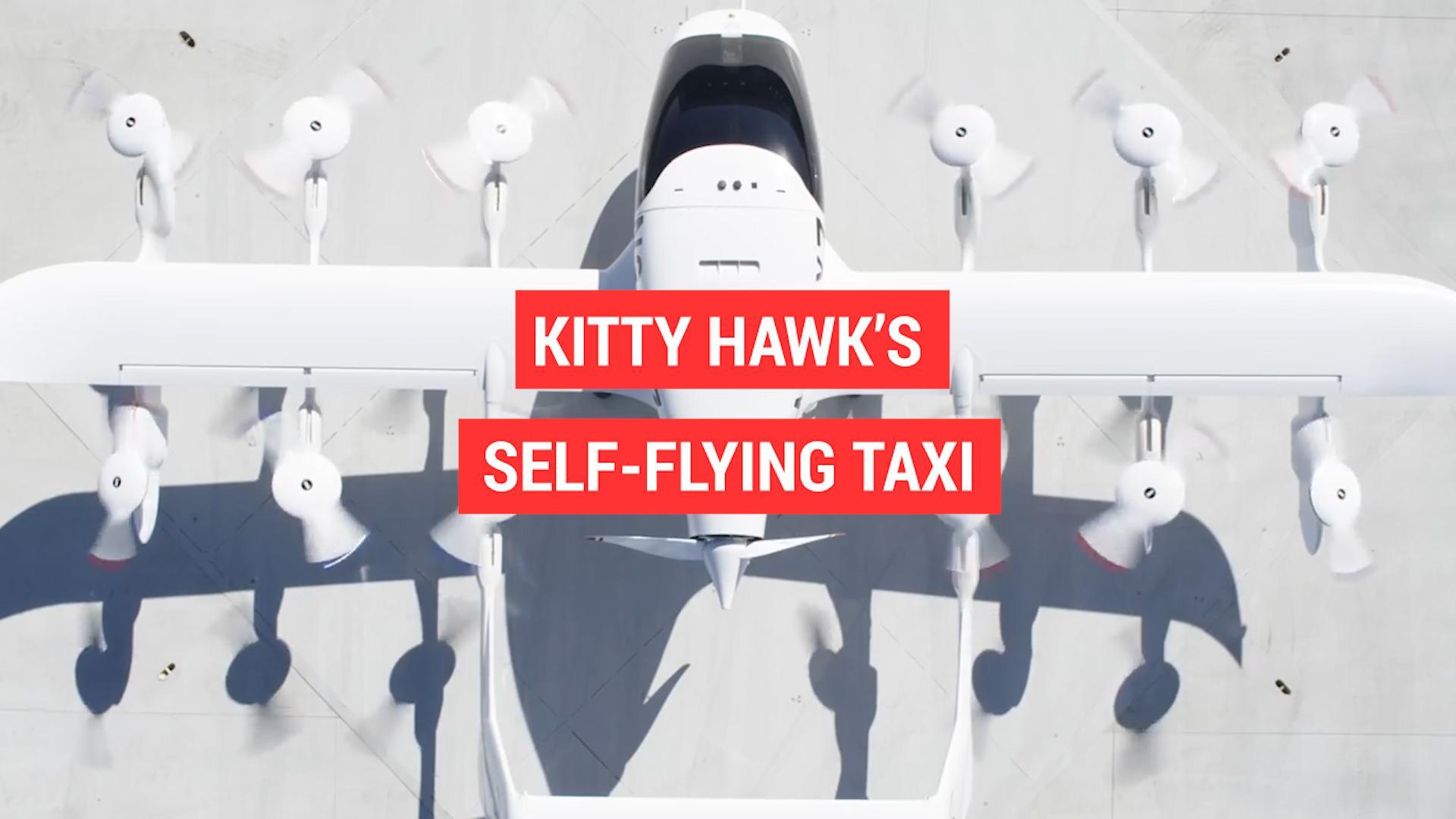